The 10 Biggest Wins In Premier League History, No1 will keep you pondering

The fantastic win of Leicester City over Southampton in Premier League with a stunning 9-0 is nothing short of record-breaking. Here are some of the biggest wins of the Premier League in its long history. 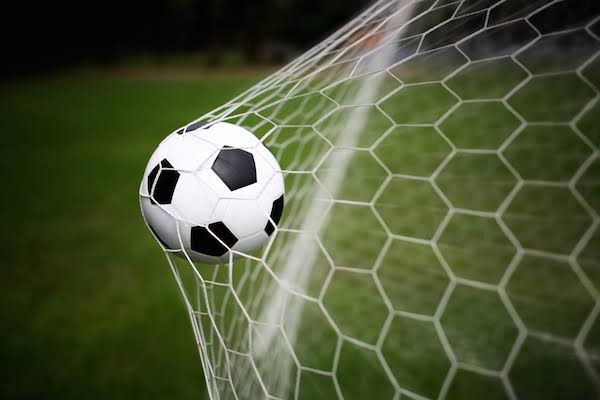 In their final game of 2004-05 season, Arsenal showed an incredible command in their home game. They recorded one of the all-time high scores of 7-0 against Everton and finished second that season. However, Everton got a Champions League playoff spot. It’s one game many Betway fans love.

Manchester United got the biggest ever win at a Premier in the City Ground with their 8-1 against Nottingham Forest in 1999. The game was only 2-1 at half time and picked up the pace real soon.

Another historic win at the Riverside by Middlesbrough, the victory turned things around for the team on the final day of the season. The City team stood third in November until things progressed all of a sudden.

With a hat trick from Didier Drogba and two goals from Nicolas Anelka, 2010 turned out to be a great season for Chelsea. The victory on the final day of the season brought the team its first title since 2006 and a place in their fans’ hearts.

A rare win at Etihad Stadium by Manchester City and also a rare victory of 8-0. The score is one out of the only four 8-0 scores ever recorded in the history of the Premier League. 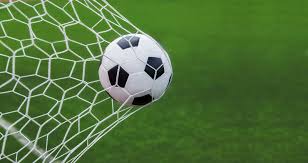 This match marks the first and the only time in Premier League history where all the seven players from one team scored a goal. It was Rafa Benitez’s biggest victory and Paul Lambert’s most significant defeat.

The four to five losses of the Newcastle team this season made Ruud Guilt resign and paved the way for Booby Ronson. The arrival of the Gallowgate Godfather was one to remember, giving Newcastle one of their historic wins.

This season marked the first time Tottenham qualified for Europe’s elite competition since 1962 and this game helped their campaign a lot. This was only the second time when a Premier League game saw nine goals and the third time where one person scored five of those.

Though Ipswich recently won against Manchester United with 3-2 in 1995, the latter got one of its biggest victories against the former.

A match played in the honour of their chairman Vichai Srivaddhanaprabha, the Leicester City team did him justice with an amazing display.