When Sergio Ramos joined Paris Saint Germain from Real Madrid on free transfer in the summer transfer window, many forecasted the kind of record he was going to claim or landmark achievement he would have with the Parisian Team. Ever since his signing, the Spaniard has not featured a second for French Giant Club, making all expectations by supporters unrealistic. 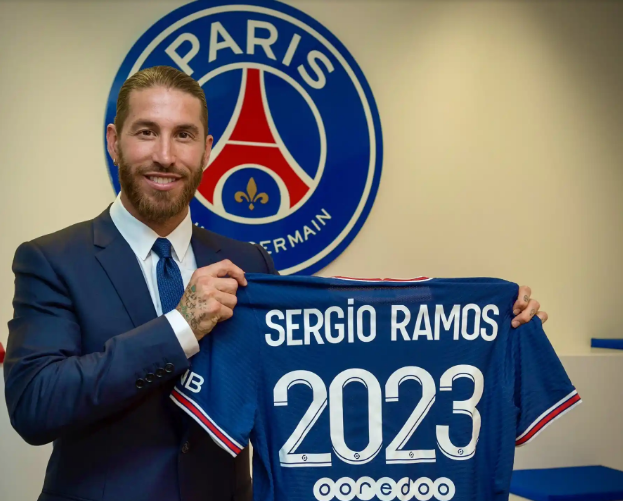 It's still shocking why Real Madrid would let go of their best defender the way Sergio Ramos was let off but the answer is becoming obvious as his inability to play any game for PSG is bringing out loads of revelation about him. The relapse of his left knee injury after rehabilitation is a sign that medical Team of Real Madrid may have advised the management not to put any contract on the table for the prolific Defender. 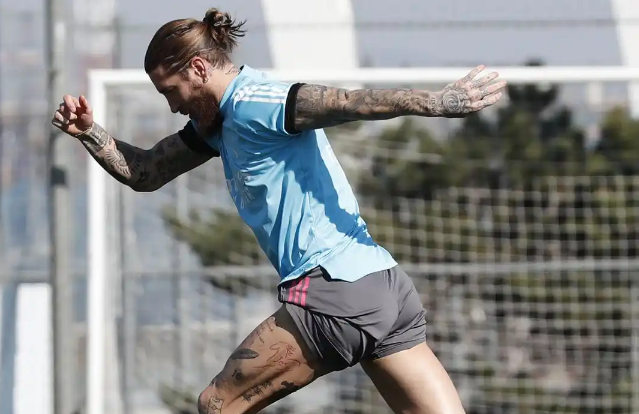 Many will agree that the medical test carried out on Ramos before finalising his contract should have shown some level of body count laxity. Ramos is 38 years and will soon be off the Football market but with him pocketing €350,000 weekly with his injury situation, PSG's medical department are to blame.

The kind of experience needed from Ramos to pass on to other defenders that were young in the backline has been deprived of the Players. Paying for a service not rendered is bad for business and only PSG can contend with the loss even when they have lot to throw around. 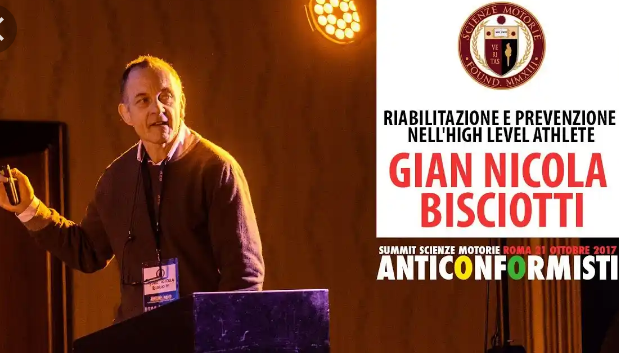 With Christophe Bardot's level of experience as PSG's head of the medical department and Professor Gian Nicola Bisciotti, medical director, Sergio Ramos' contract with PSG Could have been waived and never happened because it's now clear that the Spaniard will be injury prone after failing 2 attempts to return to duty. After missing over 30 games for Real Madrid before joining and his omission from the Spanish squad at Euro 2020, the medical team of PSG could have done more than enough to ascertain his true state rather than judge him by his look. 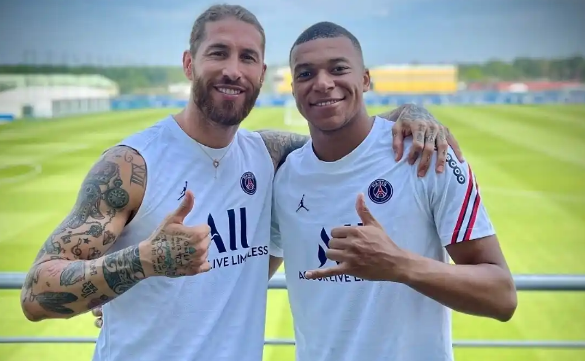 PSG are currently leading the Ligue 1 table with 27 points and the hope of 2nd placed Lens catching up with them is weak and uncertain. Maybe Sergio Ramos could have helped them prevent the Ligue 1 defeat against Rennes but Hakimi and Marquinhos would certainly have nothing to learn from Ramos. According to Marca, Sergio Ramos may not have been contracted for the local League but for the few games he would be engaging in Europe for PSG. 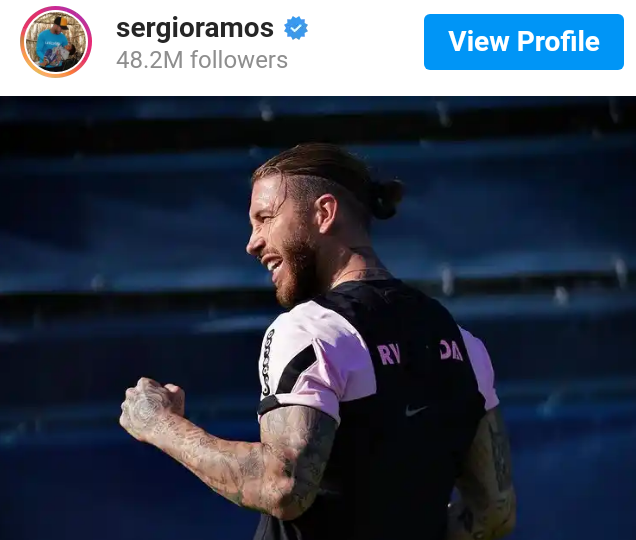 As it stands for now, Sergio Ramos remains an Instagram model but getting huge pay from PSG for doing nothing week in and out, no thanks to the Medical Team that failed to note important things about him during the test.

When will he play his first game for PSG? Follow for more stories.