How Arsenal's Chief Edu Is Getting Transfers Done Even Though Arsenal Is Not In The UCL.

By Resourceful (self media writer) | 14 days ago

Edu is clearly a man who wants to restore Arsenal to its past splendor. 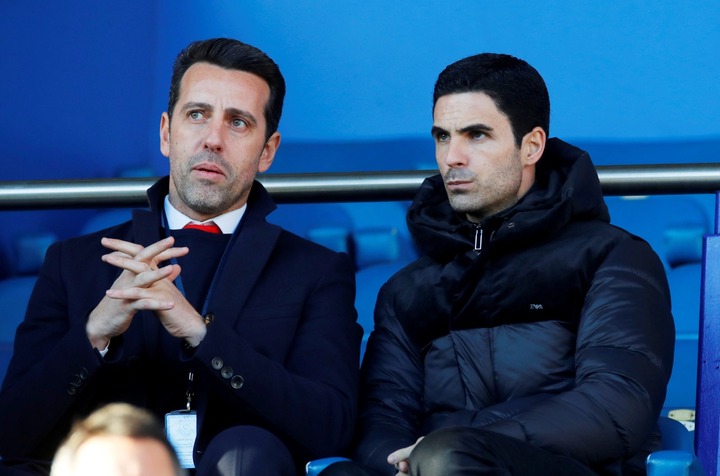 And even if it meant destroying the culture that has crept into every nook and corner of the Emirates, he has been more than prepared to pay the price. As he helps to run Arsenal, Edu is showing off his arrogant attitude. These exciting days are happening for the young Gunners team.

The former Brazilian midfielder initially won over Gunners supporters when playing for Arsene Wenger's 2003–2004 Invincibles. The Brazilian is certain that Mikel Arteta will continue to manage for a very long time. 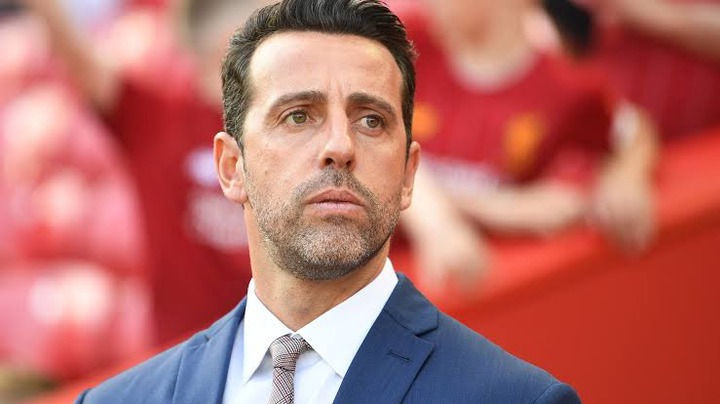 But after being hired as technical director in 2019, Edu has taken on a more significant role in saving a team that was in grave danger of losing its spot at football's highest table.

In an incredibly open interview with SunSport, Edu stressed that Arsenal should not be constructing in order to only compete for fourth place, saying that a club of this scale can not tolerate that. In spite of Arsenal's absence from the UCL, he also disclosed how he manages to complete transfers.

He uses the fact that Arsenal isn't in the Champions League yet as leverage to convince the players that they can get the team there and make history by delivering EPL glory to the Emirates. 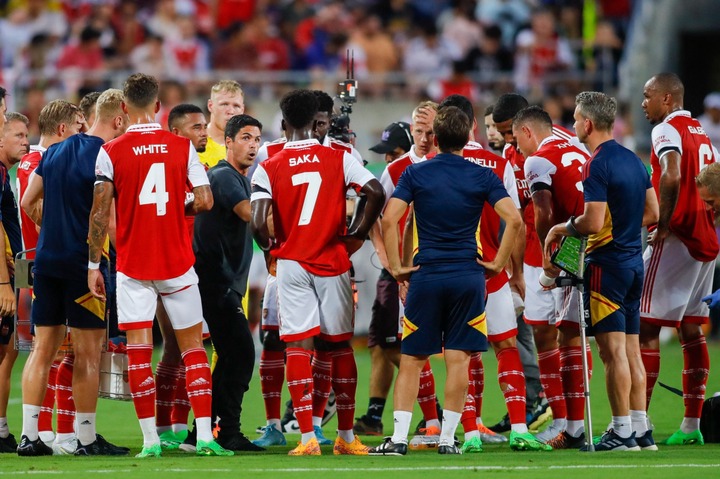 The management of Arsenal has made a very deliberate effort to attract players who are committed to returning the team to the top.

The fifth addition to the Arsenal roster so far this summer cost £32 million and came from Manchester City in the form of Zinchenko.

Arsenal's manager, Mikel Arteta, does not want to end at five. The Spaniard revealed that the club would continue to be active through the window's close in terms of both incomings and outgoings.

So you think that Arsenal can finish in the top four next season?