The A-League is back in action with another important set of fixture this weekend as Sydney FC take on Brisbane Roar at the Moreton Daily Stadium on Saturday. Both teams will be intent on a top-six finish this season and will need to win this game.

Brisbane Roar have exceeded expectations so far this season and themselves in third place in the A-League standings. The home side suffered a 3-1 defeat against Perth Glory last week and will want to bounce back in this fixture. 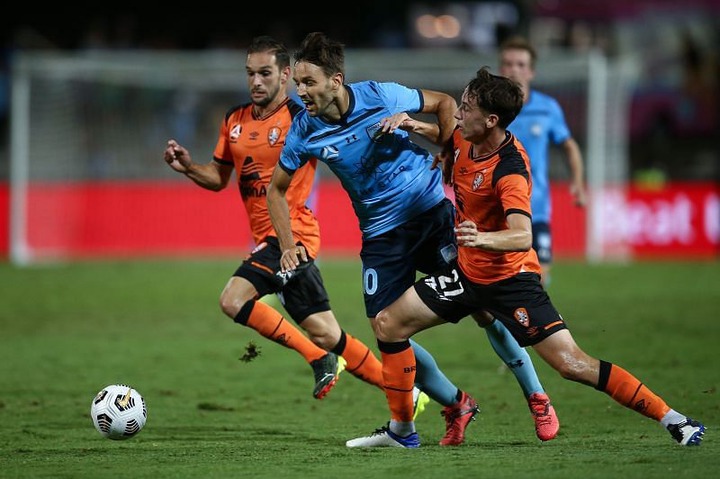 Sydney FC have endured a slump after a positive start to their season and have managed only one point from their last three games. The reigning A-League champions are currently in ninth place in the league table and cannot afford to drop points in this match.

Brisbane Roar have a marginal advantage over Sydney FC as far as the head-to-head record is concerned and have won 18 games out of a total of 49 matches played between the two teams. Sydney FC have managed 16 victories against Brisbane Roar and will want to make a statement this week.

The previous game between the two A-League giants took place in August last year and ended in a 1-1 draw. Both teams missed their fair share of chances on the day and will need to be more clinical this weekend.

Brisbane Roar have a fully-fit squad going into this game and will want to prove a point in this match. The Brisbane side is unlikely to make drastic changes to its line-up for this game.

Adam Pavlesic was involved in a sickening clash in the AFC Champions League in December and has been ruled out of this fixture. Paulo Retre was sent off against Macarthur last week and is suspended for this game.

Brisbane Roar have made an impressive start to their A-League campaign and will want to revive their fortunes with a victory against Sydney FC. The home side have a formidable attacking side and will want to take all three points away from this fixture.

Ranked: Top Five Most Valuable Defenders In The World In 2020. (Pictures Below)

Checkout 2 footballers who Moved from Chelsea to Manchester.