By TheAchiever (self media writer) | 27 days ago

There are clauses stipulated in the sales contract of football players, sometimes between clubs, and most times between a player and his club. A release clause may include an agreement between the player and club, that he may leave if the club is relegated, or fail to meet other agreed goals. A buyout clause may include an agreement, that if another club makes a bid above a player's original club agreement level, then the player will automatically be allowed to discuss personal terms with the bidding club. 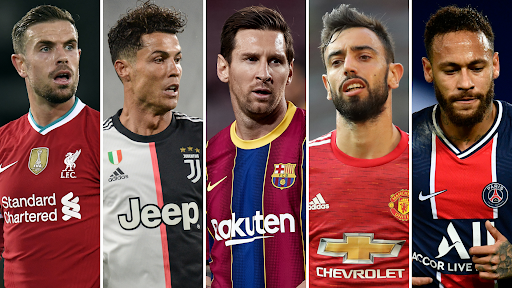 Agreements between clubs may include a sell on buyout clause. This will mean that the players original club could be entitled to a percentage of the fee if the new club sell the player in the future. Other agreements between clubs may include appearance or goal bonus a player has for his new club, where if a player meets an agreed number of appearances or goals for the buying club, then the selling club will be entitled to additional payments. 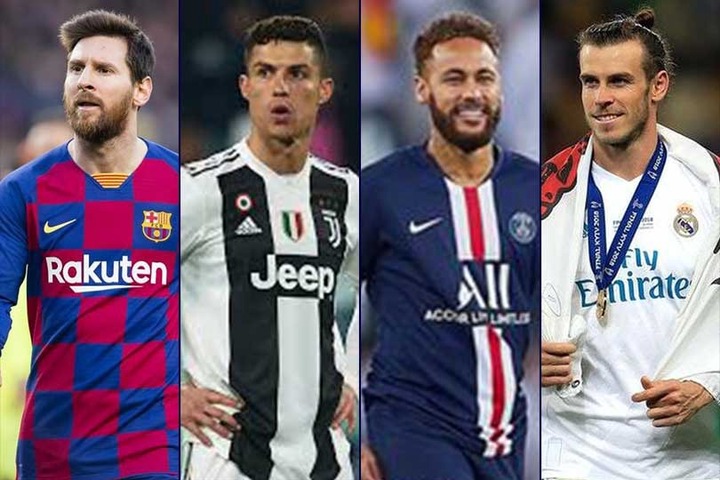 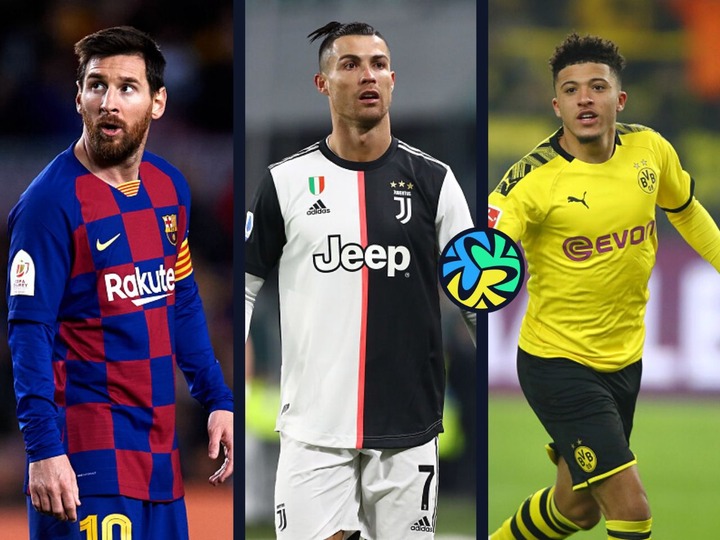 In most cases, transfers occur without the buyout clause being paid simply because they are often unusual. In Spain, buyout clauses are mandatory by law so every player has them (although in practice, a team can set a 1 billion buyout clause if they really want to keep the player, as the case with Cristiano at Real Madrid).