Has Loftus Cheek And Ross Barkley Become Ahead Of Saul In The Pecking Order At Chelsea?

By ObrotuBenjamin (self media writer) | 15 days ago

Ross Barkley, Chelsea's forgotten prize has found his way back into the spotlight after what was eventful week for Chelsea football club last weekend. Above all odds, Barkley has found a place within Tuchel's Champions League winning squad and there's a strange feeling about him this time around.

Following a shock appearance against Juventus during last weeks champions league winning squad, there's a strange feeling about him this time around. 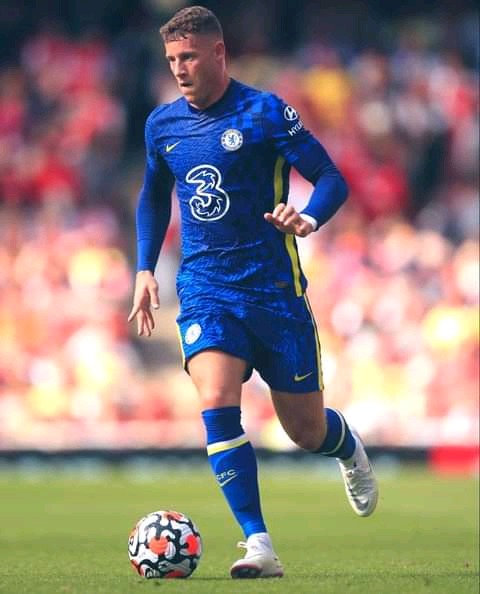 Following a shock appearance against Juventus during last week's Champions League fixture, Barkley has sparked up the conversation as to whether he will be seeing more game time. Though His addition to the was very short, it was very sweet and effective in attack. It was the same case for his Premier League return under Thomas Tuchel last weekend. He came on with just seven minutes to go as Chelsea was drawing 1-1 with Southampton. During his cameo against Southampton within short period of time, the 27 years old made all the difference. He ship a beautiful pass to Cesar Azpilicueta who then finds the feet of Time Werner, and well, the rest was history. 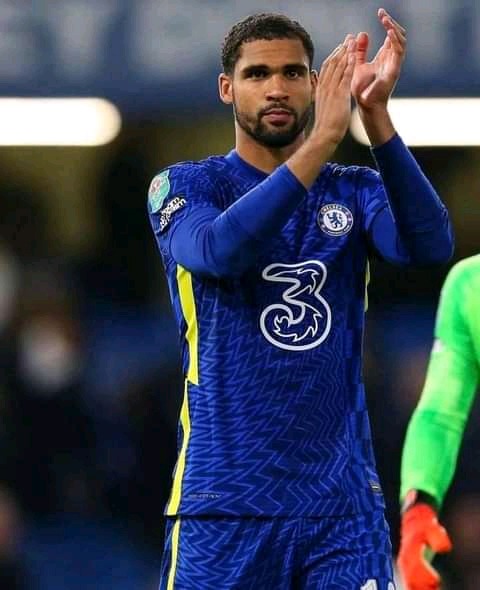 Moreover, Ruben Loftus Cheek looks to me like he has got the fire in his belly back. He is dangerous right now in the midfield. Meanwhile, Saul Niquez's Chelsea nightmare gets worse after double midfield impact Vs Southampton, and it seems he might be regretting his last minute move to Chelsea in the transfer window following last weekend impact of Loftus Cheek and Ross Barkley, and after Thomas Tuche ignored him despite revealing Saul was very close to playing for Chelsea. 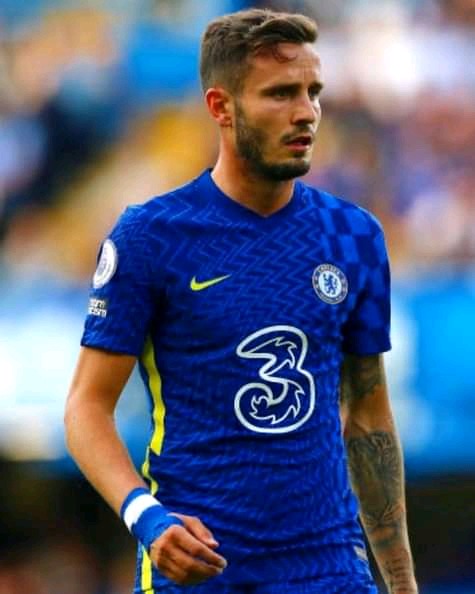 The 26 years old time at Chelsea so far has been difficult one. He has since only featured on a couple of occasions, still yet to find his stride amongst the blues ranks. Saul simply hasn't impressed enough at Chelsea to earn himself an impact substitution yet.

His first appearance came against last month, but the 26 years old was substituted off the pitch after just 45 minutes. His hopes of regular first team football have now been hit by the resurgence of Ruben Loftus Cheek and Ross Barkley, who have forced their way into Tuchel's plans.