PSG led by Messi, Neymar and Mbappé, has put Europe on notice. 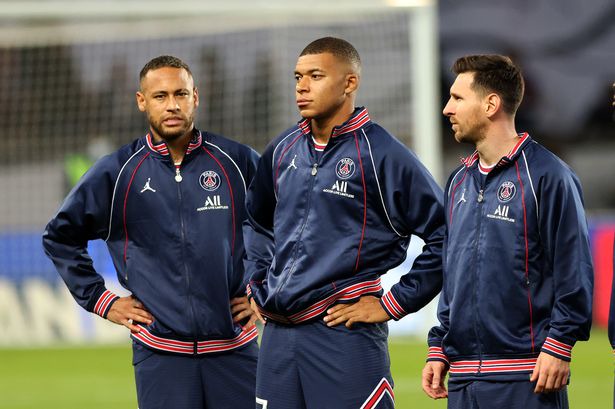 Paris Saint-Germain claimed their first win in the group stage of the Champions League this season after beating Manchester City 2-0 at the Parc des Princes on Tuesday night, in which Lionel Messi scored his first goal for the club.

Messi played a one-two with compatriot Kylian Mbappe, whose back heel was perfectly weighed in the Argentine path and which saw him strike for the first time in the upper right corner of Ederson's goal. Mbappes' apparent discontent with Neymar last weekend was non-existent Tuesday night, and all three members of PSG's new MNM attack posed for a photo after beating City. 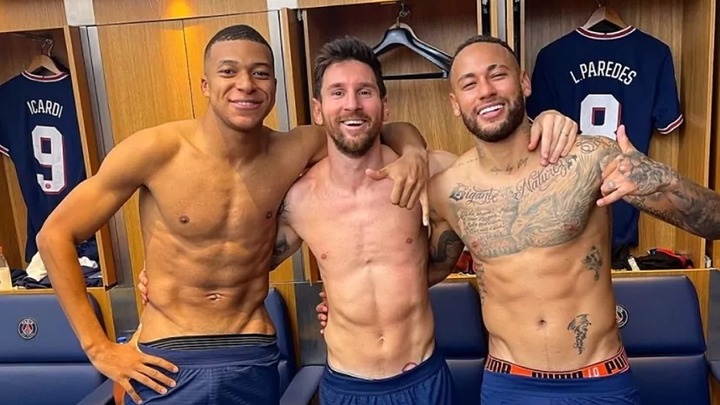 Neymar posted the photo on social media and it seems to mark the end of any potential discontent, at least for now. What the performance against City did show is that PSG, led by Messi, Neymar and Mbappé, has put Europe on notice. It was a moment of brilliance, the standout act of an entertaining game. The 34-year-old’s first goal for his new club, but his 121st in the Champions League and 27th in 35 appearances against English teams 15 more than any other player.