Mikel Arteta seems to have found the right tactics for his Arsenal squad. The Spanish manager who was under so much pressure at the started of the new season, has been able to bounce back to winning ways. The Gunners have now recorded their third straight win in the English Premier League, after putting up a classy show down against Nuno Espirito's men. 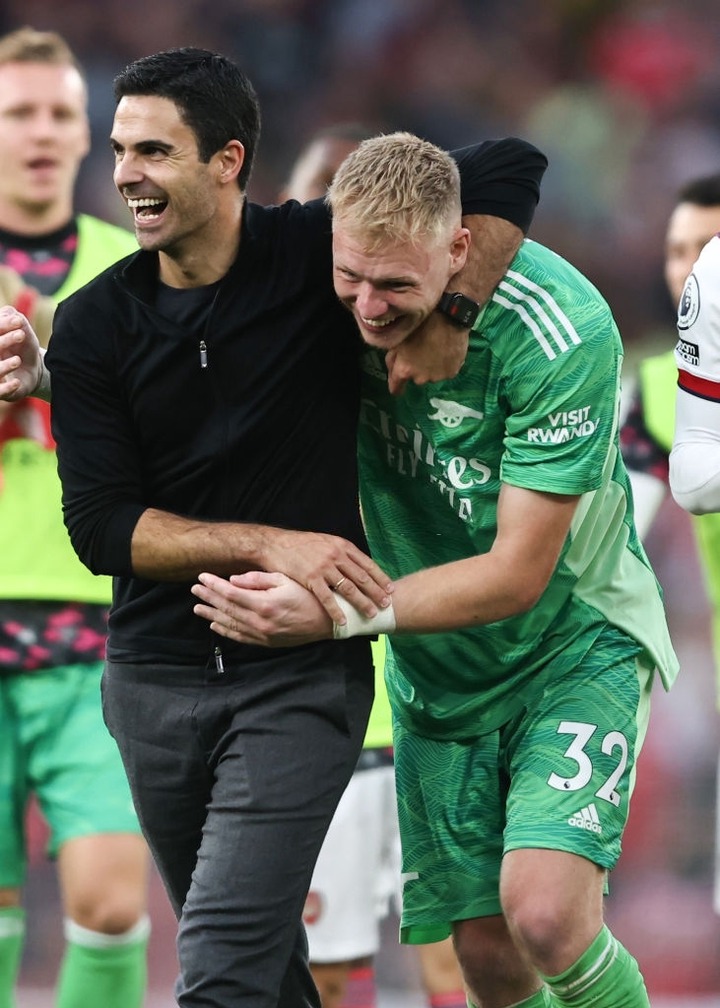 Arsenal cruised through the game against Tottenham in the North London derby. Before the end of half time Mikel Arteta's men had completed the job in grand style, putting three goals pass Hugo Lloris. Although Spurs were able to get a goal before the end of the game, Arsenal were still going to take home all three points. Tottenham Hotspur 3-1 loss to Arsenal at the Emirates Stadium was as a result of the dangerous trio which were positioned in front. Emile Smith-Rowe, Bukayo Saka and Pierre Emerick Aubameyang were important and dangerous at the same time.All three got their names on the scoresheet to secure the well deserved win for the Gunners at home. 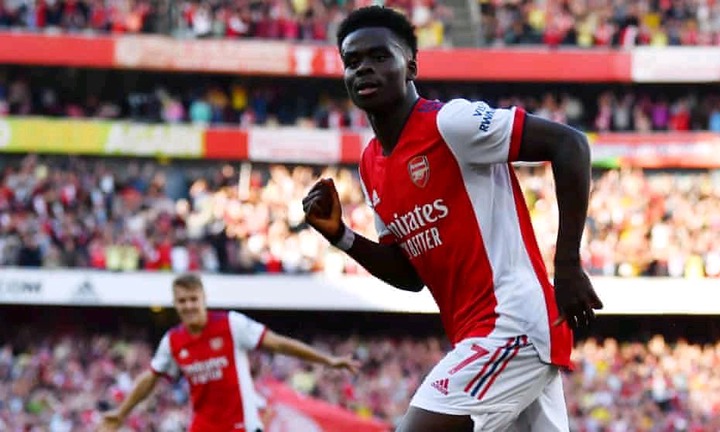 The young England International, Bukayo Saka was a key player in the game. He was the strong link in Arsenal's attacking front, the 20 year-old was brilliant in his move, passes and dribbles. He provided the assist that led to Emile Smith-Rowe's goal in the first half, before going to score his own in the 34th minute of the clash. 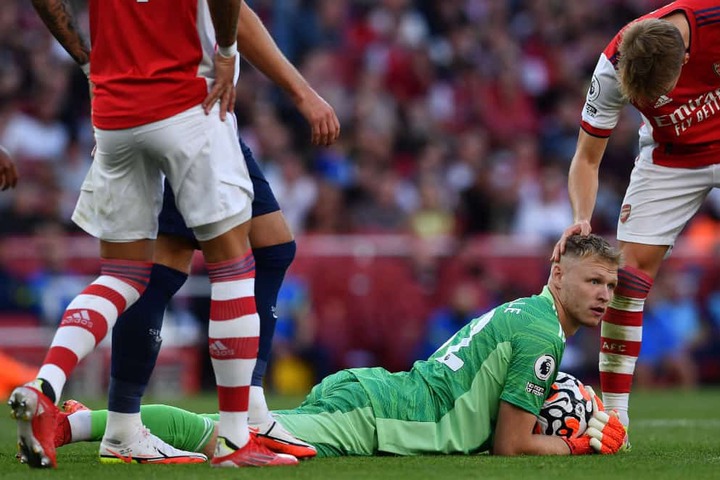 The 23 year-old goalkeeper continued his fine performance for the Gunners, coming out as a big wall in goal. He made crucial saves to deny Spurs attackers from scoring more goals at the Emirates Stadium. 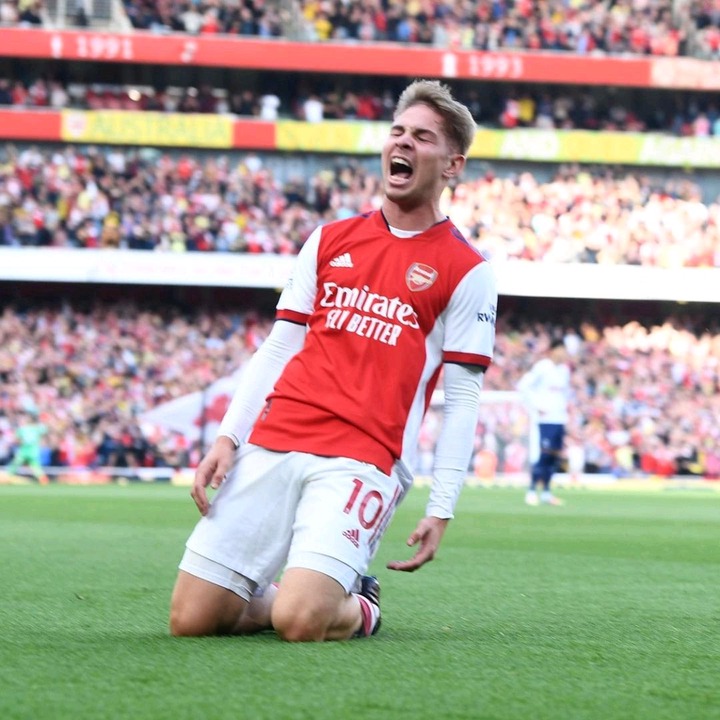 Arsenal's 21-year-old attacking midfielder Emile Smith-Rowe proved his worth in the game. He was one of the best players on the pitch, providing an assist and also scored the opening goal in the game against Tottenham.

The newly signed Arsenal defender was on top of his game during the tie, he made it almost impossible for Tottenham attackers to break into their defence during the game. He made crucial tackles and recoveries for the team. Kindly leave your thoughts in the comment section below, Thanks.