Man United in for double swoop, Arsenal and Barça to swap Star players and more 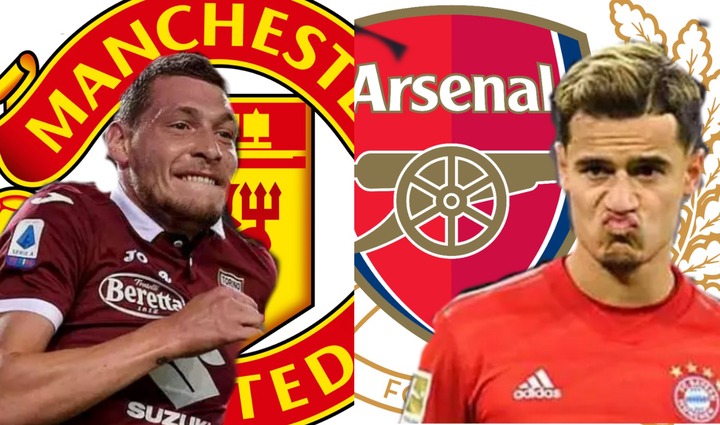 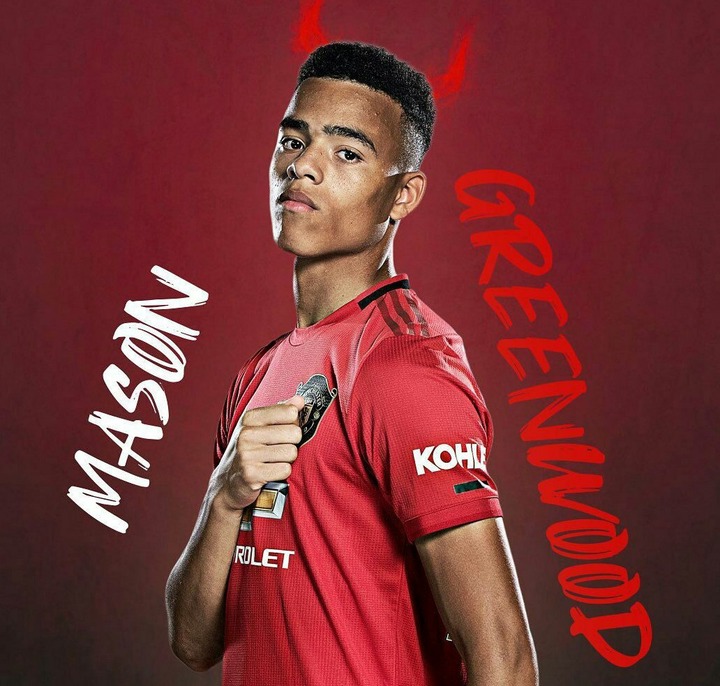 Arsenal have begun talks over a swap deal for Philippe Coutinho, the Daily Express is reporting, with hopes of letting Matteo Guendouzi join Barcelona as part of a deal. 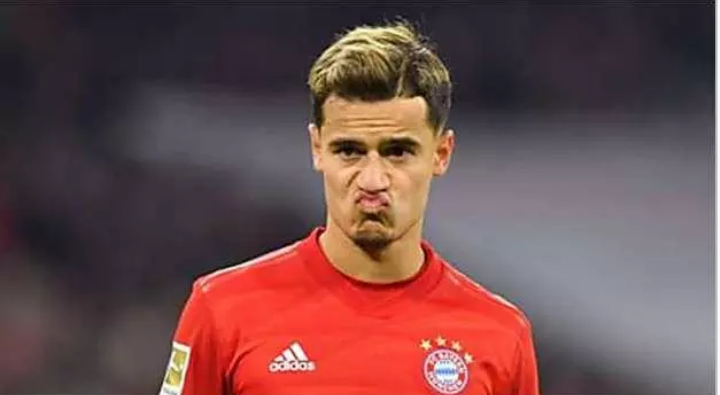 Inter Milan have pulled out of the running to sign Fiorentina forward Federico Chiesa, according to Florence newspaper la Nazione.

News came out earlier this week that Victor Osimhen had rejected Liverpool to join Napoli, and L'Equipe reports the transfer will be completed for the Lille forward this weekend.

Villarreal head coach Javi Calleja has confirmed Santi Cazorla and captain Bruno will play their last game for the club against Eibar today.

Sheffield United manager Chris Wilder says that the signing of Wes Foderingham does not mean the club have given up hope of keeping Dean Henderson next season. 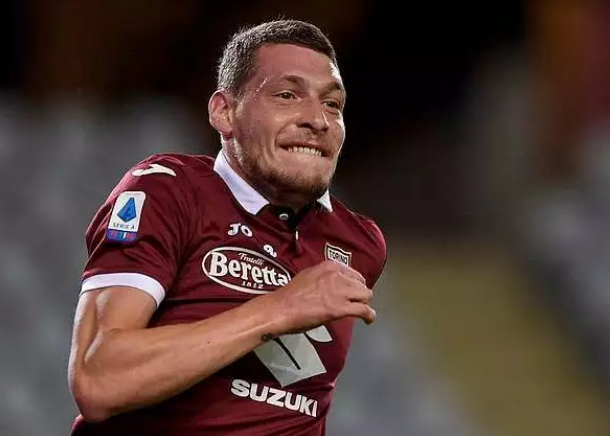 Timothy Fosu-Mensah will be given the opportunity to fight for his future at Manchester United.

Newcastle are monitoring Aston Villa midfielder John McGinn, according to the Daily Star.

Lille have had a £23m bid for Canada striker Jonathan David rejected by Gent.

Jurgen Klopp has sanctioned Thiago Alcantara’s move to Liverpool and the midfielder has agreed personal terms with the Premier League champions, according to the Daily Express.

Norwich midfielder Todd Cantwell is being monitored by Leicester and Newcastle, reports the Daily Mail.

Manchester United are on the verge of signing Jadon Sancho from Borussia Dortmund, according to The Sun.

Sergio Ramos has vowed to stay at Real Madrid until he retires after lifting his fifth La Liga title with the club and at 34, having played as big a role as anyone in their latest triumph, he is showing no signs of slowing down. 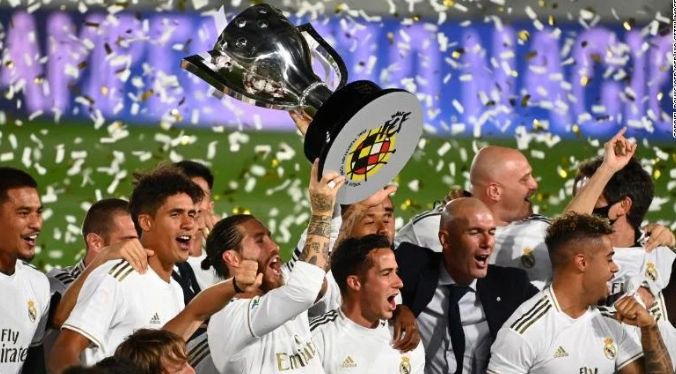 Lille defender Gabriel Magalhaes has been given more time to decide his future after Paris Saint-Germain joined Everton and Napoli in the race to sign the Brazilian defender.

Manchester City have identified the Ajax and Argentina left-back Nicolas Tagliafico as a summer transfer target, according to Sports Illustrated.

Tottenham will turn their attention to signing Demarai Gray from Leicester after the expected arrival of Pierre-Emile Hojbjerg from Southampton, according to The Times.

Antonio Rudiger is facing an uncertain future at Chelsea, reports the Daily Mail.