The West African giants Nigeria were unable to continue their winning run in the FIFA World Cup Qualifiers as they suffered a 1 - 0 loss to Central African Republic in a crunch encounter between both countries.

The Super Eagles of Nigeria were dominant all through the match but they failed to score a single goal against Central African Republic. 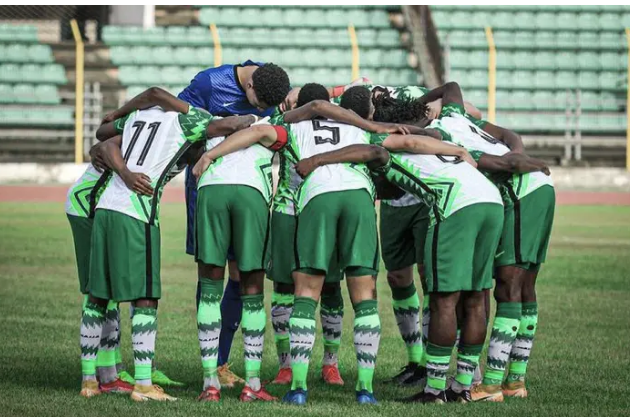 The African giants Nigeria recorded four shots on target but they were unable to score a goal in today’s encounter. 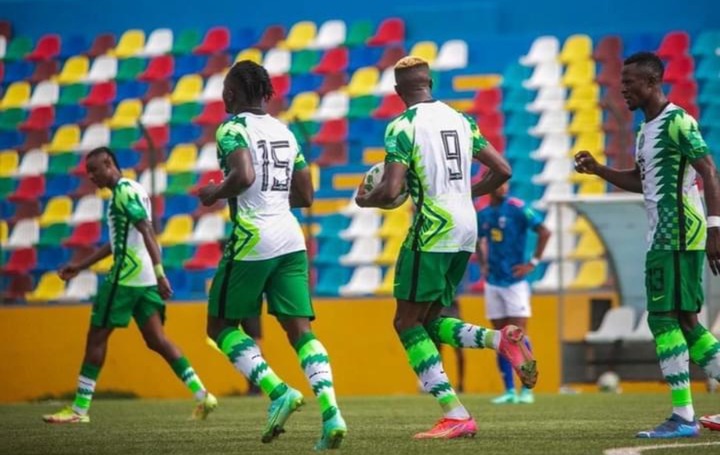 The African giants Nigeria remained on top of their group standings having amassed six points while Central African Republic moved up to 2nd position on the standings.

Let's take a look at three wrong decisions Gernot Rohr made as Nigeria failed to win their game; 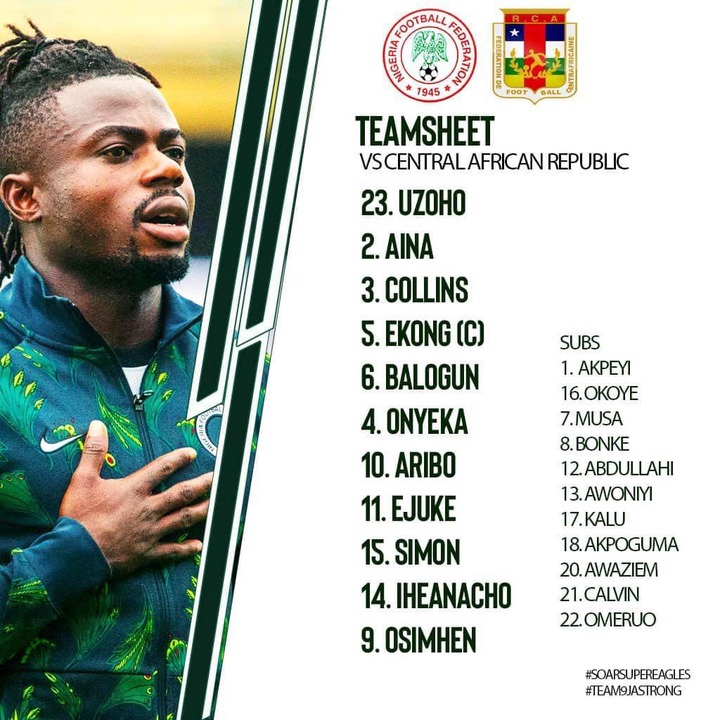 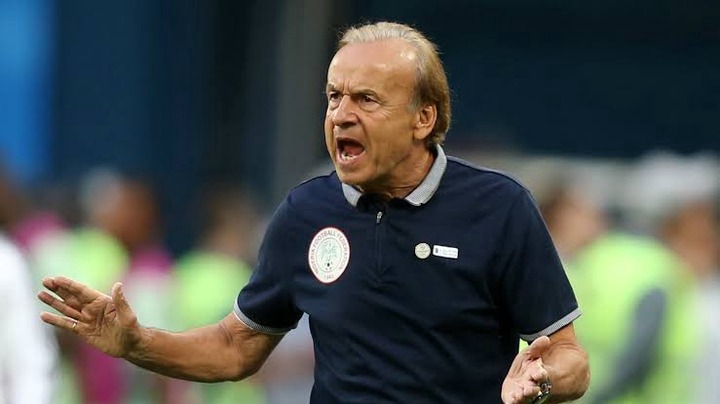 3. WRONG STRATEGY: The Super Eagles head coach Gernot Rohr started the game with a 4-2-3-1 formation in which he used Moses Simon and Chidera Ejuke as wingers. 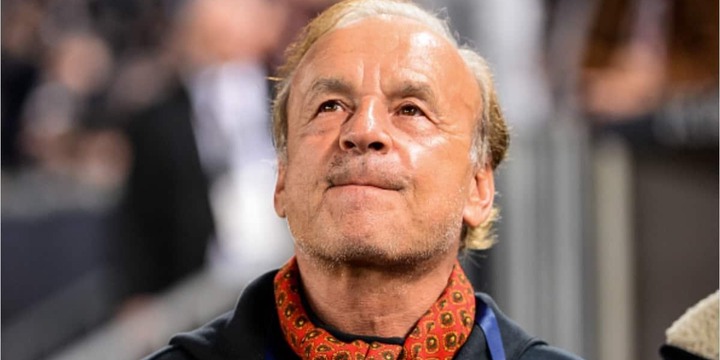