MNU vs VIL: Villarreal star says they are prepared to suffer against Manchester United 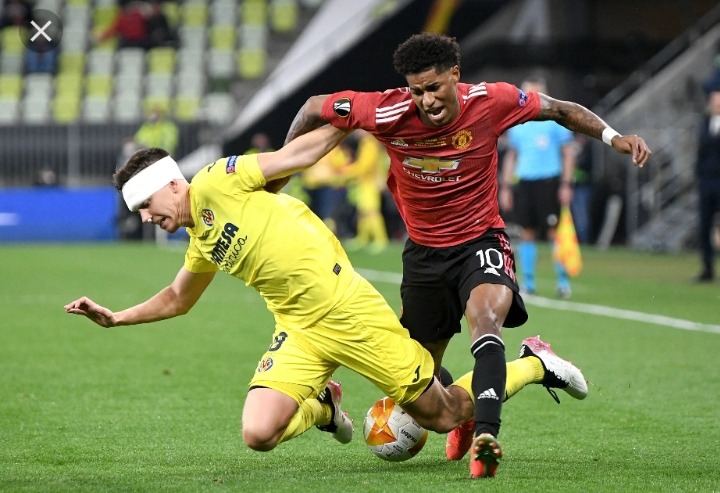 Villarreal defender Juan Foyth has told AS that his side are ready to go all out against Manchester United.

The Spanish outfit are aware that they will face a difficult test at the Threatre of Dreams on Wednesday, with the host side putting them under sustained pressure. 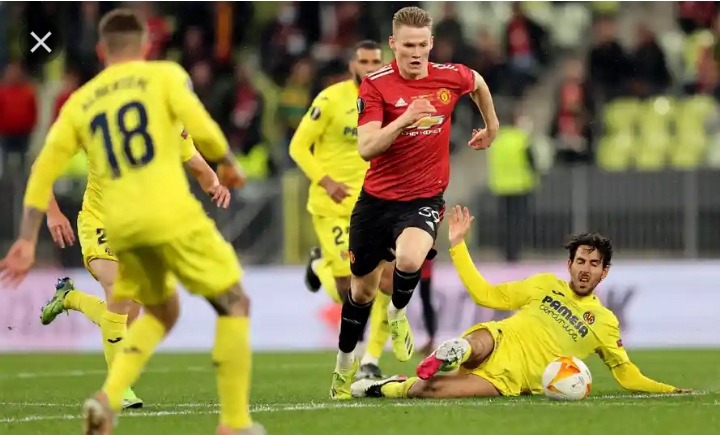 Villarreal, on the other hand, are naturally confident in their defensive capabilities. They drew 0-0 with Real Madrid at the weekend, held United at bay in the Europa League final, and recently drew with Chelsea in the Super Cup. 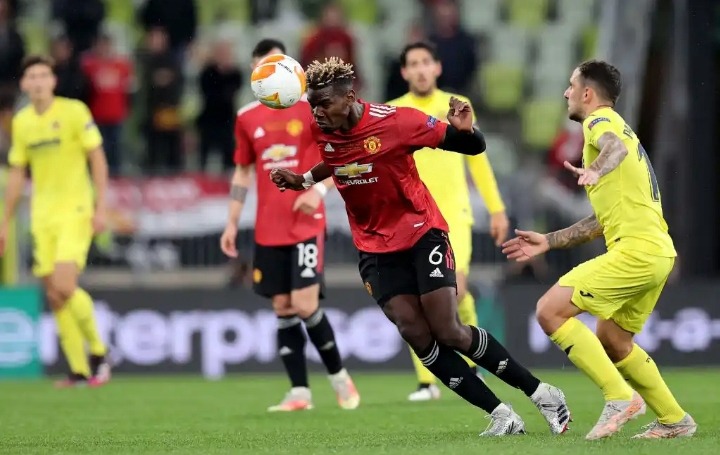 Villarreal, on the other hand, is determined to win at Manchester United, according to Foyth. 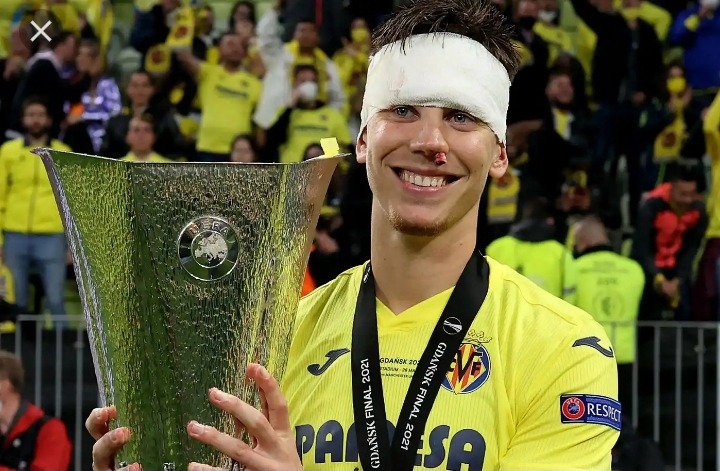 “Obviously, great teams like Madrid, United, Chelsea, or Atlético are very competitive, very complete, and one of the best in the world, as we all know,” the Argentine defender told AS.

“However, the objective is to keep working with the same humility, understanding the games and knowing how to suffer when it is necessary. “And we'll go in with the goal to win three points.

Villarreal has already proven that they are not a pushover. The Europa League final is still fresh in the minds of the players, which will give them confidence. 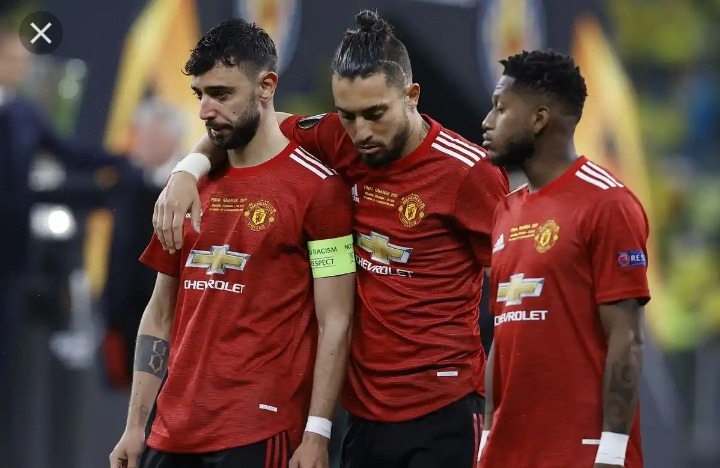 United's defeat to Aston Villa at the weekend was precisely exactly what they had hoped for. This season, Villarreal has struggled to win games, but they have also proved difficult to beat. Their 2-2 draw with Real Madrid showed their resilience. 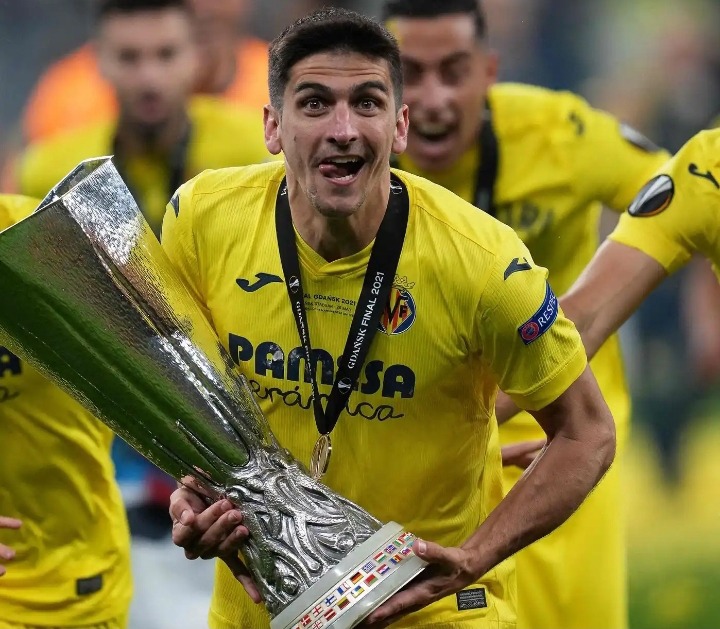 After missing their last two games due to injuries, the Spanish team is hoping Gerard Moreno will be deemed fit to play. His continued absence would be a massive blow to Unai Emery's side , but it would also be a big boost to Ole Gunnar Solskjaer's side given their own defensive issues.