By Nuelnews (self meida writer) | 1 months 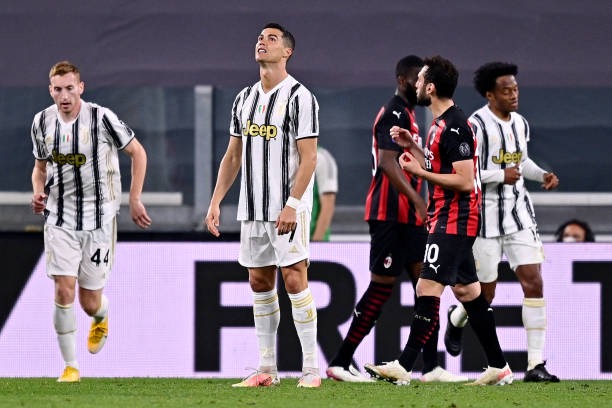 Juventus lost 3-0 to AC Milan at the Allianz Stadium in Serie A on Sunday night, as they dropped down to 5th in the league table a point behind 4th placed Napoli in the race for top four finish.

Andrea Pirlo’s side needed a win in the match to have a good chance of qualifying for Champions League football next season, but were thrashed by Milan as the Rossoneri ended a run of nine straight away league defeats to Juventus. 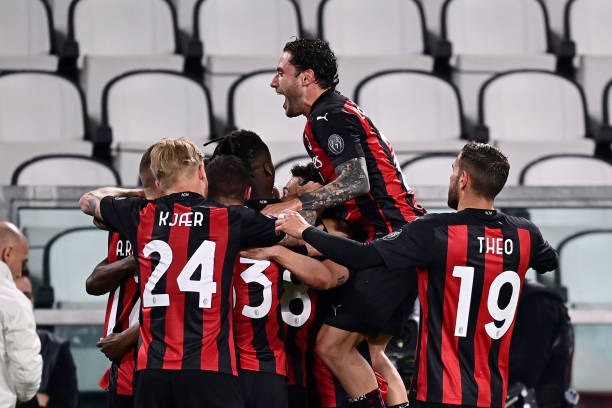 Stefano Pioli’s men sensationally enhanced their Champions League hopes at the expense of Juventus, as Brahim Diaz opened the scoring on the stroke of half-time with Ante Rebic and on-loan Chelsea defender Fikayo Tomori completing the rout in the second half to move Milan up to third in the league table. 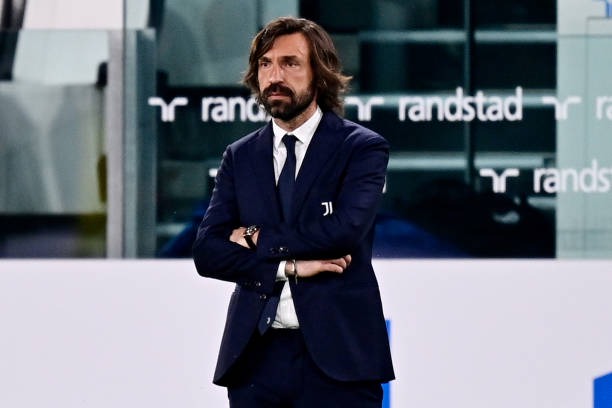 In what is rapidly becoming a dismal campaign for rookie head coach Andrea Pirlo after been dumped out of the Champions League and yielding their nine years stranglehold on the scudetto, finishing in the top four may well help him keep his job with three games remaining to play for the season.

Content created and supplied by: Nuelnews (via Opera News )

Onyekuru Yet To Decide On Future

Euro 2020: Christian Eriksen might be banned from playing football in Italy after he collapsed on the pitch