27 Years After Winning FIFA World Cup, Kanu, Oruma And Other 93 Eaglets Yet To Get FG's Promise

By PhemmyTula (self media writer) | 2 years ago

27 years after emerging victorious at the FIFA U17 World Cup in Japan in 1993, the federal government is yet to fulfil the promise of scholarship and shares in an oil company to the members of the Golden Eaglets. 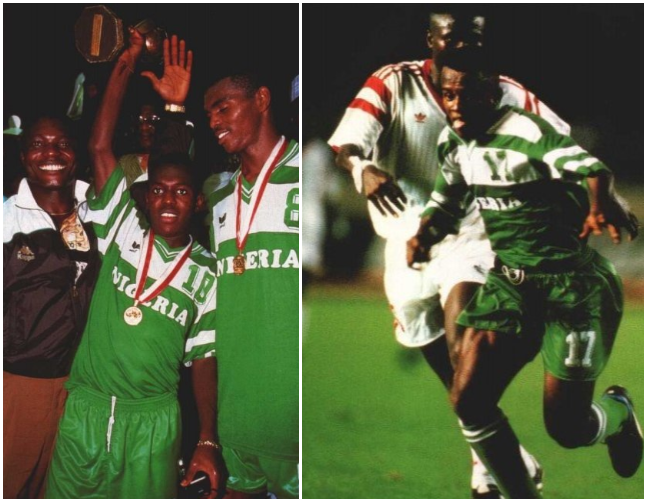 Babayaro in a chat with foremost WhatsApp group, NSM, revealed that out of all the promises made to the team, only the shares in the paint company and a cash amount of N50,000 was given to the squad. 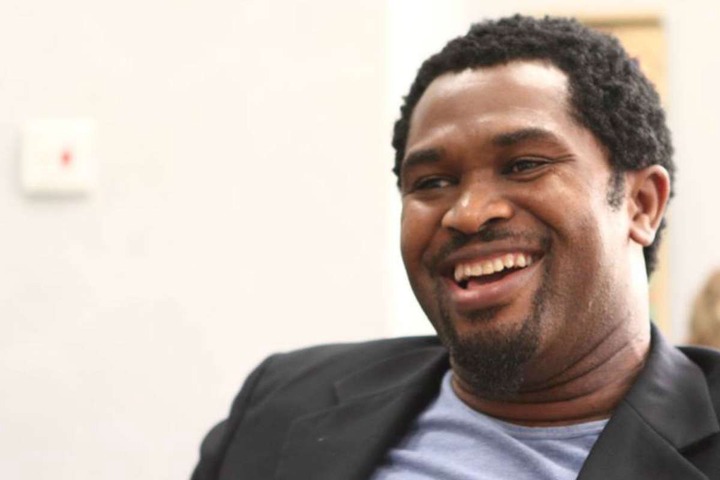 The former Nigerian youth international goalkeeper, also revealed that two members of the 1993 Nigerian national U17 team died without getting the promises of the federal government 27 years ago after the won the FIFA U17 world cup.

After winning the FIFA U17 world cup in Japan, the Nigerian team was received by the then interim president, Ernest Shonekan and he made some promises to the team which was never fulfilled in full.

"I don't think so, I think we got N50,000 cash and the shares in the paint company Fanny Amun gave to us. We only never got the scholarship and shares in the oil company." 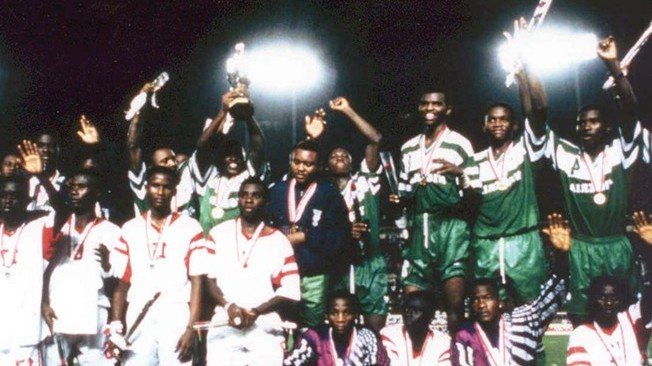 Babayaro the brother to former Chelsea defender, Celestine Babayaro later revealed that the team got shares in a paint company while the scholarship never materialized

"I guess not all. First of all, nothing was heard about the scholarship neither was anything heard about the shares in the oil company. Many years ago Coach Fanny Amun reached out with shares in a paint company, it's still there."

Content created and supplied by: PhemmyTula (via Opera News )