3 Most Controversial Goals In Football History

The most important element of football is to score goals, while some of them turn out to be breathtaking. However, there have been a number of instances when a goal has been scored under controversial circumstances.

Republic of Ireland vs France was a two-legged football play-off held on 14 and 18 November 2009 between the national teams of the Republic of Ireland and France as part of the UEFA second round of qualification for the 2010 FIFA World Cup. 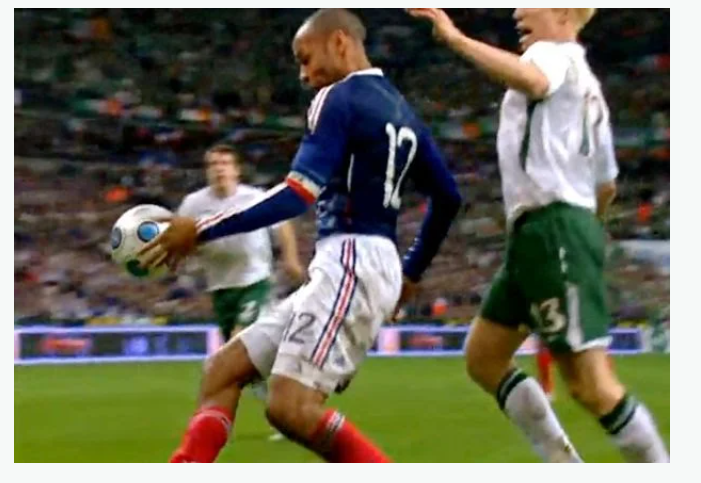 The tie went to extra time and a controversial William Gallas goal enabled by Thierry Henry handling the ball twice made the score 2–1 on aggregate and France progressed to the World Cup at Ireland's expense.

Maradona will always be hated by England fans, and loved by Scotland fans, for his goal in the 1986 World Cup quarter final that was scored with his hand as he purposely punched the ball beyond Peter Shilton. 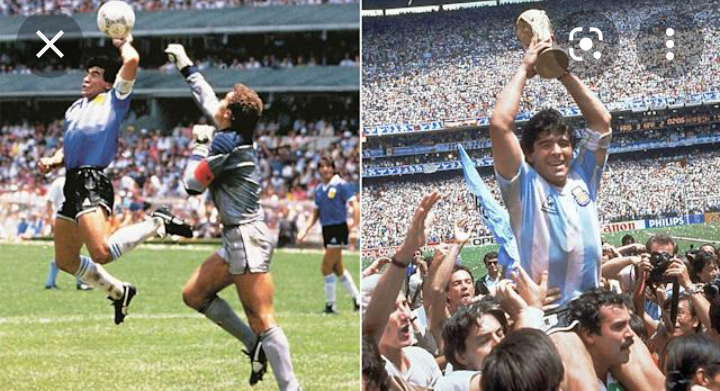 As Barcelona took on local rivals RCD Espanyol, the Blaugrana were trailing 1-0 with 43 minutes played on the clock. Lionel Messi scored one of the most controversial goals in his football career against Espanyol, replicating the Hand of God goal scored by Maradona in 1986. 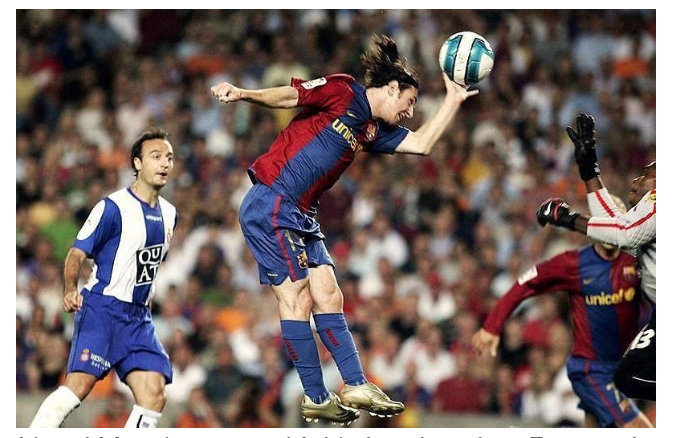