By sportsinyoruba (self media writer) | 4 days ago

One thing that is common with club football is that players can move from one club to another. Some players spend so much time in a club that the fans attach themselves emotionally to them, when those players leave, it hurts the fans. Paris Saint-Germain got many players during the last transfer window and one of them was Gianluigi Donnarumma, the best player in the Euro 2020 tournament. This 22-year-old shot-stopper joined AC Milan at the age of 14 and spent 8 years at the club. 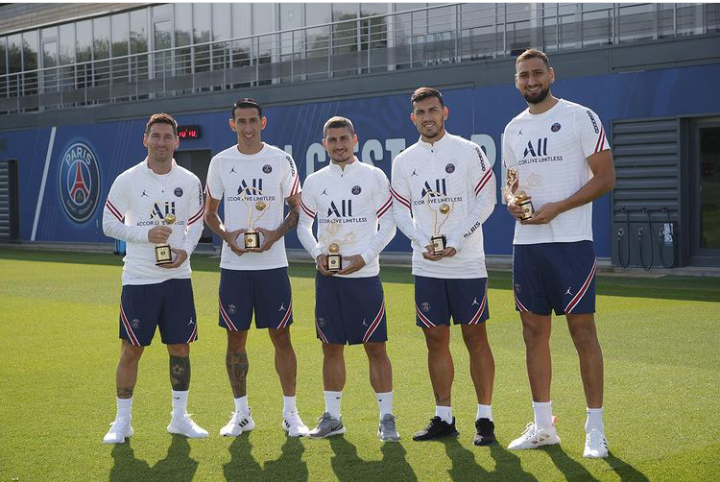 He left as a free agent this summer, and it may seem as though the fans of AC Milan didn't appreciate the move. During a UEFA Nations League game held at his former stadium, San Siro, fans booed him. His response to the fans of his former employers may hurt the fans of his new employers, PSG. 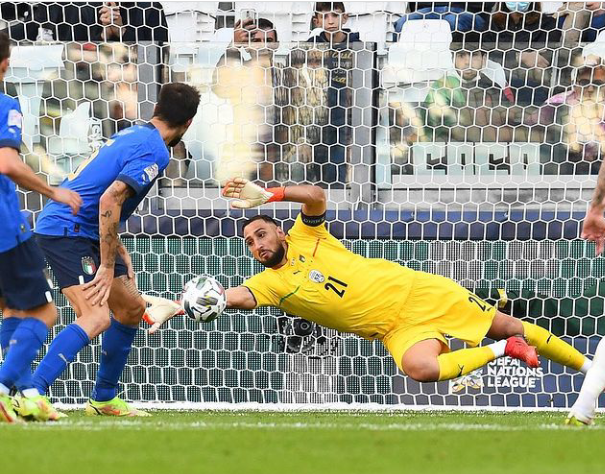 To probably show how sorry he was, the Italian got an AC Milan tattoo on his hand, flaunted in on social media, this gesture may be unwelcomed by many PSG fans for different reasons. 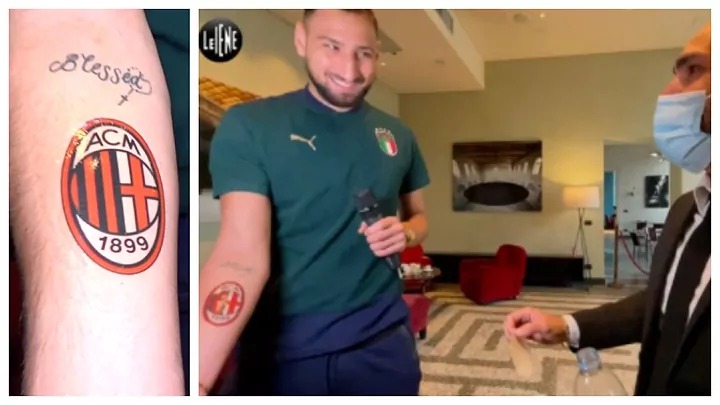 Now, when a player joins a new club, the fans of the new club expect the player to forget the old club entirely, no matter how much time he spent there. Anything besides that may be seen as disloyalty. 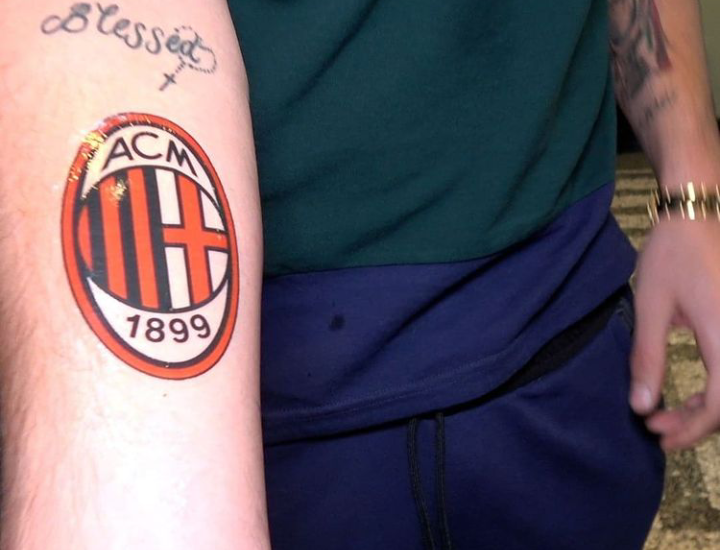 Joining PSG means your allegiance is to your new club, if it was Italy's tattoo, it is fine but having another club's tattoo may see him get booed in Paris. PSG may meet AC Milan in the Champions League, will he be fit to play the game professionally? 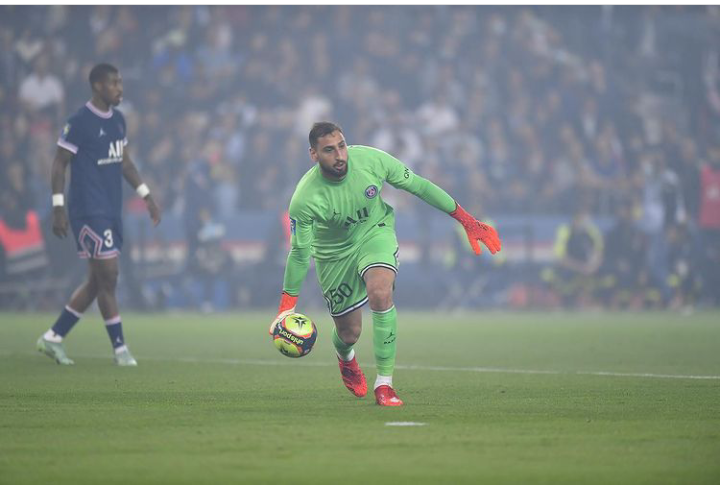 Your new employers are a priority, if the tattoo was on his skin before his move to France, and he only showed them to remind them, it is different. Going to get a tattoo of another club may be disrespectful and hurt PSG fans. 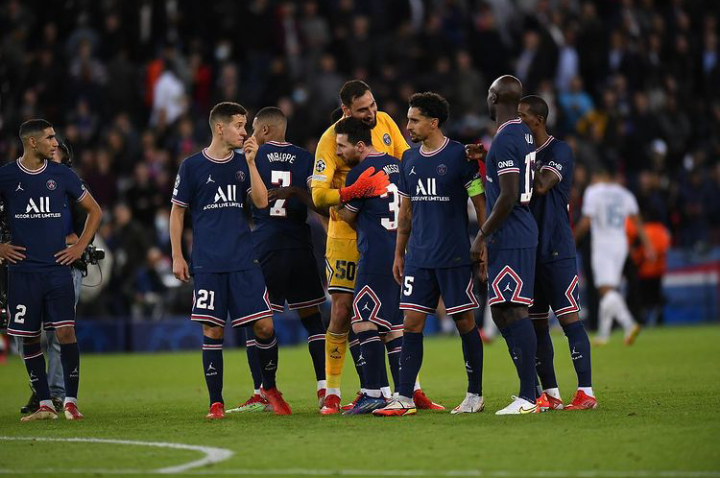