BRE 2 vs ARS 0: Why Mikel Arteta should not be blamed for Arsenal's loss 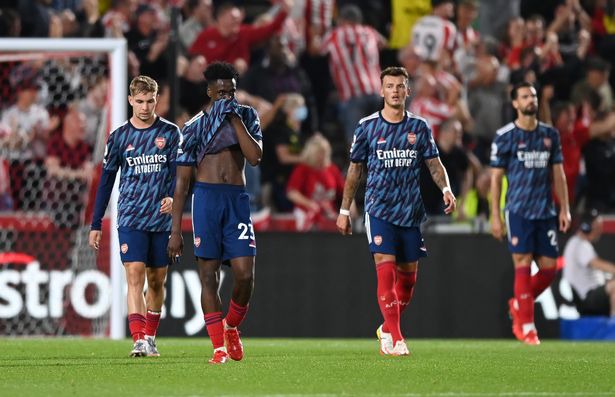 The Gunners were humiliated at Brentford Stadium yesterday, the newly promoted EPL team(Brentford) beat Mikel Arteta's men 2-0 in the opening game. This team approached the game with a different style of play which looks exactly like that of Sheffield United.

Canon first fired the ball into the low right corner where Bernard Leno couldn't reach, Norsgarrd's header made it two and then sealed the win for Brentford City. Brentford have been struggling in the relegation zone, they would have made it to EPL last seasons but missed out in the play-off. 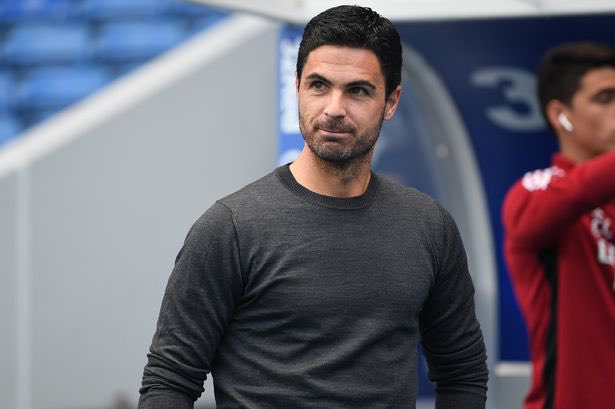 Ivan Toney and Mbeumo are two sharp strikers who are very agile in the opponent's goal line. They really disturbed Ben White and Pablo Mari yesterday.

Arsenal suffered a defeat because of so many reasons, Mikel Arteta really tried with his selections. He will be blamed because he is the head coach but there was no single error in his selections and substitutions.

The first reason for not blaming Arteta is because his two strikers were not available.Aubameyang and Alexander Lacazette were not fit so he had to use Folarin Balogun who is also an academy product. The Gunners also made new signings which will take time before they start adapting to the team. Ben White paired with Pablo Mari, these two have not played together before.

Thomas Partey is also not available, this made Arteta to start Sambi Lokonga. Sambi did his best in the game, he was one of Arsenal's best players although sometimes he does not position well.

The Gunners were direct yesterday but they lacked the influence of a capable striker who can torment Brentford defenders, Balogun can never be that striker. Nicholas Pepe was also not at his best yesterday, many defenders were on him so he was not able to display his full dribbling skills.

Emil Smith-Rowe is also another player who tried his very best yesterday, he played like a number 10 despite his young age.

Bukayo Saka and Kieran Tierney were not bad as well, it was really humiliating that a championship team won Arsenal but that does not mean the 'Gunners' did not try.