By Bigsagna (self media writer) | 16 days ago

Chelsea would be travelling to the King Power Stadium this weekend to face Leicester City. Although this is a daunting task for any Premier League team, it would be a true test of Chelsea's title challenge being that the blues drew against Burnley FC before the international break. 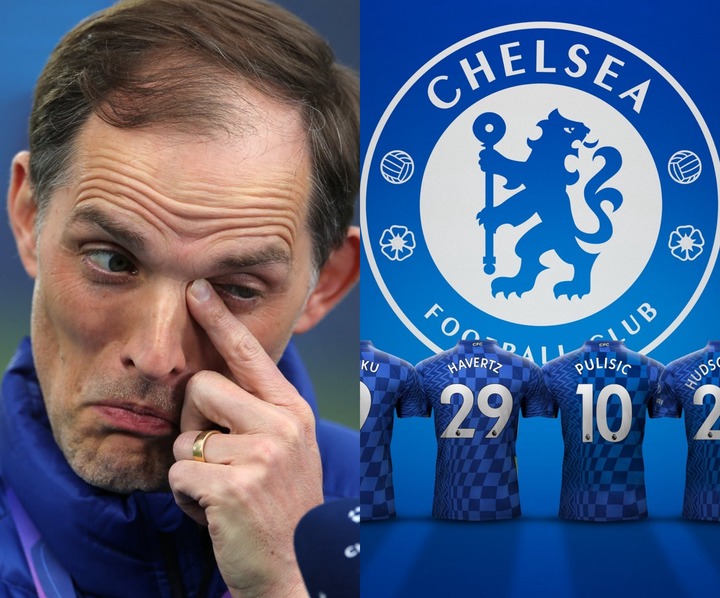 The January transfer window is fast approaching and as expected, clubs would be drawing up transfer targets to either fill holes in their squad or upgrade certain positions. In every club, some people are tasked with the signing of players and I think the person in charge of signing players for Chelsea (Marina Granovskaia or anyone) would find it a difficult task in January. The reason is, Chelsea has an almost ideal squad with at least two good players in every position for whatever tactical set-up is being utilised. The blues have a very flexible squad that can be utilised to play a 3-4-3, 3-5-2, 4-2-3-1, 4-3-3 should the need ever arise to change things up.

Going another step, the club has a multitude of players on loan who are performing well and could be recalled if the need arises. Conor Gallagher, Levi Colwill, Billy Gilmour and so on are more than capable of filling in if there is a crisis. In short, Chelsea has no dire need at the moment. So what do you get a club that already has everything needed going into the January transfer window? 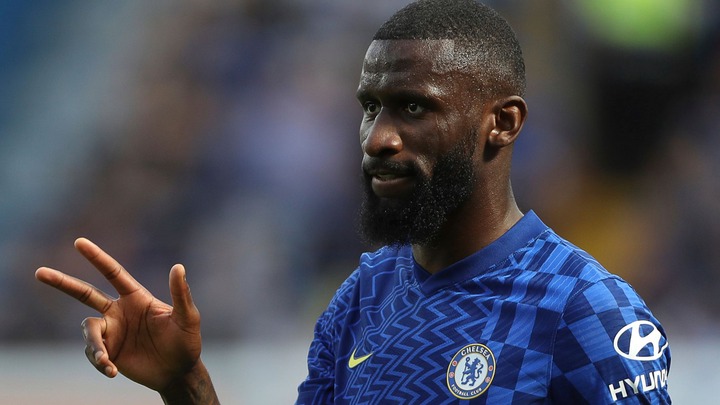 Edouard Mendy and Kepa Arrizabalaga are capable of handling the goalposts. Even if Antonio Rudiger doesn't extend his contract, Malang Sarr, Trevor Chalobah and Levi Colwill could be called upon. Wingback position is set with Reece James, Cesar Azpilicueta, Ben Chilwell and Marcos Alonso. 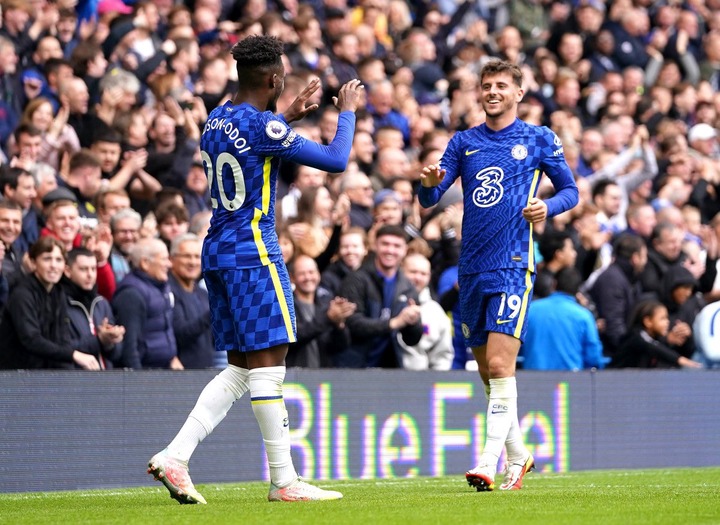 There are also many academy players who are waiting for a chance. Overall, Chelsea can only think of signing someone if a very important thing comes up. The blues are well equipped and they can afford to be conservative in the January transfer window. This makes it a difficult task as the top targets would need a significant transfer outlay and Chelsea is not in dire need. 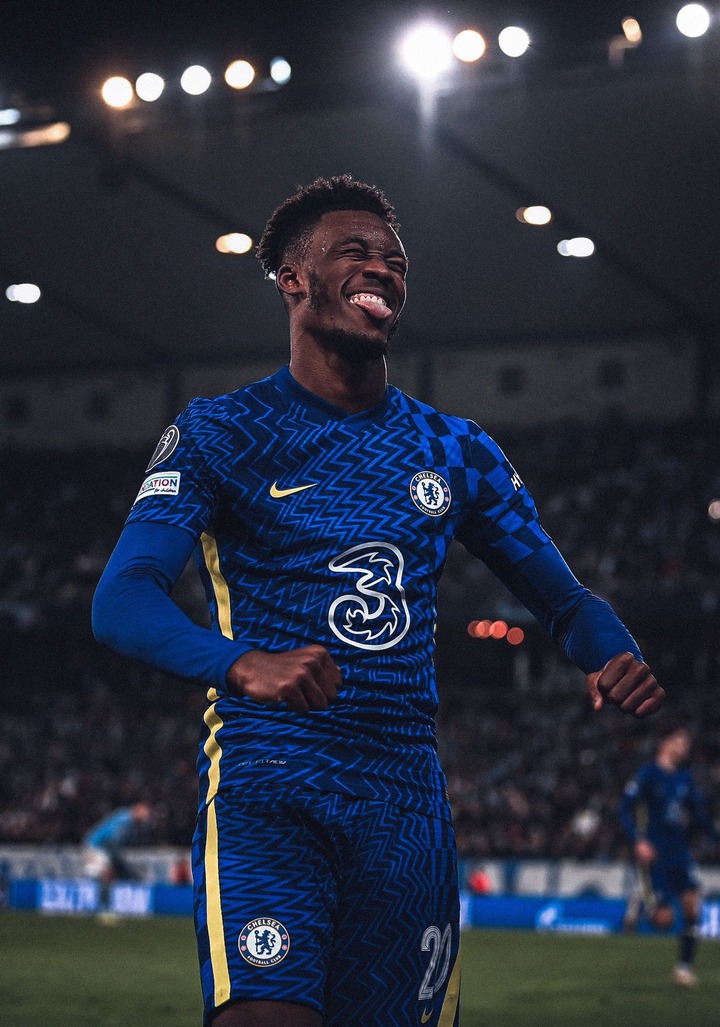