It is true that many people would not agree with the news of Chelsea football club involving themselves in the swap deal with Real Madrid for Eden Hazard. Because there is an ongoing speculation and rumor that Chelsea football club are considering a swap deal with Real Madrid, that will result in their former superstar, Eden Hazard, returning back to the Stamford Bridge.

Many people are murmuring and muttering against the deal because they believe that Eden Hazard is now a flop as he has been unable to create any positive impact in Real Madrid. But Hazard is never a flop but just prone to injuries. And there are lots of positive impacts which Hazard can restore back to the Chelsea's squad on his (Hazard's) return.

These two positive impacts include:

1. Hazard will restore the threat of the Chelsea's attackers: Chelsea at the moment are lacking a competent attacker who can pose as a threat to defenders of other clubs. Though Christian Pulisic has been shouldering such burden but he has been prone to injury since the beginning of the season, and had hardly featured for Chelsea. Meanwhile, there is still little or no hope that Pusilic on his recuperation from injury, would restore Chelsea's lost threat glory in the front-line position. But Hazard can single-handedly do that with ease.

2. Hazard can end the goal drought of Chelsea's attackers: Comparing the days of Eden Hazard at Chelsea to the Chelsea of nowadays, you'll certainly discover the extreme difference between the media through which Chelsea are scoring goals. In Hazard's days at Chelsea, goals were mostly scored by attackers and not nowadays that most Chelsea's goals emanate from their midfielders and defenders. Hazard's introduction to the Chelsea's squad will definitely incur a huge positive impact on both Lukaku and Werner. 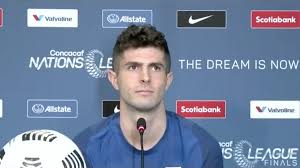 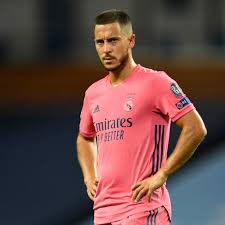 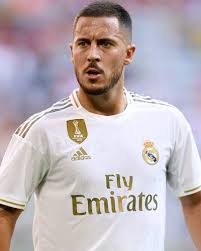