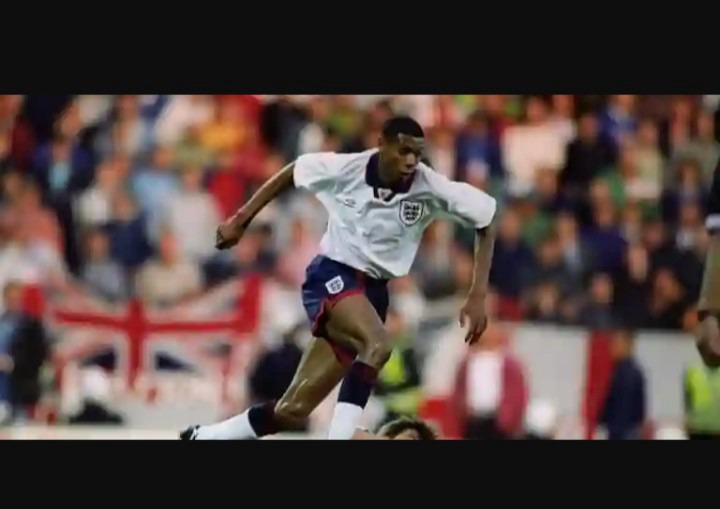 Over the years England have been blessed with some of the top talents in world football. However, for all the glorious memories of 1966 or 1996, some players have made the headlines for the wrong reasons. Whether it was the dark days of the early 1990s or players given a chance as part of the mid-2000s rebuild, some players who appeared for the Three Lions appeared and disappeared after blundering their chance in the spotlight. So who makes our XI of the worst England players ever? 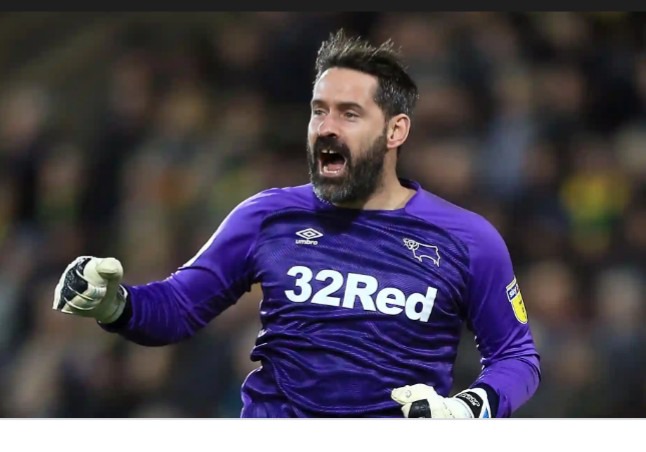 Whilst some lacklustre players such as Richard Wright did wear the gloves occasionally, Scott Carson had a real miserable time when in the net for England. Best known for a horrendous error against Croatia that helped seal England’s fate in Euro 2008 qualification, things never really got better from then on.

He made sporadic appearances up until 2011 and, despite some solid form for clubs in the Premier League, Carson’s international reputation never recovered from that night in Wembley. 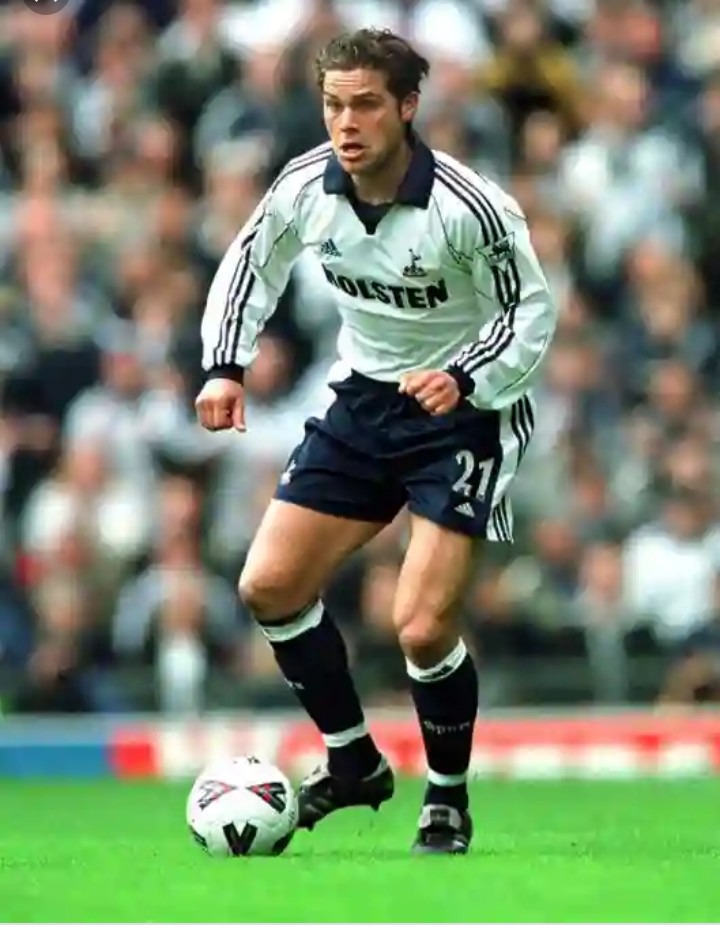 Luke Young was a solid if unspectacular player during his prime but wasn’t worth the several chances he was gievn within the England set-up. Having played well with Charlton during his youth, Young was given his chance with England in 2005 in hope of replacing Gary Neville.

He put in an average performance against the USA and Wales before losing his spot to Micah Richards. Young then had several late call-ups but was deemed surplus to requirements and opted not to rejoin the squad when given further opportunities. The definition of mediocre and one of the worst England players in recent years.

Who here remembers Michael Gray? Most fans would agree with you unless you were a die-hard Sunderland fan. Before the emergence of Ashley Cole, England tried several desperate solutions to fill the hole, including Michael Gray.

Gray made three appearances for England, featuring in three draws against Bulgaria, Hungary, and Sweden. Without making a lasting impression, Gray disappeared from the international scene and reverted to his role of helping Sunderland jump between the Premier League and what is now the EFL Championship.

Zat Knight’s career was predominantly hindered by injuries yet he remained fit enough to enjoy a couple of moments with England. Tested in friendlies against the USA and Colombia, Knight joined the squad following a strong end to the season with Fulham.

It would be the highlight of his career even if he was largely reduced to cameo appearances during this match. Not a terrible players but, owing to the standard of central defenders which England have enjoyed over the years, he still makes our worst players list.

Gardner was never the most proficient member of any back-line during his career but a prolonged run with Spurs in 2003 was enough for him to earn a spot in an England camp. In a 2004 match with Denmark, an injury allowed Gardner to earn 45 minutes in the spotlight as he replaced Jonathan Woodgate.

He never returned to the set-up and his form dropped for both club and country limiting his appearances both with England and within the Premier League.

The early 1990s were a dark time for English football. The squad managed by Graham Taylor is often lambasted as one of the worst in recent memory and a prime example of this is Carlton Palmer. A regular presence of the squad that failed to reach the 1994 World Cup, Palmer’s performances were less than memorable and his only goal came against San Marino – UEFA’s equivalent of a punching bag.

Still, he managed to amass a staggering 18 caps for England from 1991-1993 and take all the flak that came with poor performances during those dark days.

Gavin McCann was a decent midfielder and proved that he was a Premier League calibre player with appearances for both Everton and Sunderland. However, his output in the final third was never impressive for a midfield dynamo so it was surprising to see him earn an England call-up in 2001. He was given his chance in a 2001 friendly against Spain but failed to make much of an impression. Following on from that, he never appeared in the national set-up again staying put as a perennial top-flight player that was all substance and no style.

Jason Wilcox was hardly a standout name with either Blackburn or Leeds yet he was given a chance to prove his worth with England. His form was solid for Leeds and despite only ever scoring 4 goals during his time at Elland Road, England gave him a shot in an attacking role. Nothing came of it however and Wilcox went 3 (0) during his matches. A chance wasted for the tenacious midfielder.

No, we aren’t talking about the Scottish TV pundit. Instead, this Andy Gray was Ian Wright’s strike partner at Crystal Palace in the early 1990s. He was nowhere near as prolific as Wright but was given a chance against Poland in a Euro 1992 qualifier in 1991.

He was extremely ineffective during the match famously missing a 1-on-1 chance with their keeper only to send his chip miles wide spurning a great chance. It would be the only moment Gray would get with England although he would return to the international scene many years later as manager of Sierra Leone in 2006. Certainly one of the worst England players of the last 30 years.

One of the more infamous England call-ups, Michael Ricketts would go on to regret ever making his presence felt on the international scene. Having enjoyed a sensational few months in front of goal with Bolton, Ricketts was called up in 2002 to take on the Netherlands in a friendly. He was distinctly average for the 45 minutes he played in the 2-0 defeat and dropped from the England squad. After that, Ricketts wouldn’t score for the rest of the season in any competition for club or country.

Boasting a 100% goal-game average for England, you might ask why David Nugent is on a list of the worst England players? Well, his moment in the sun came for just 11 minutes against Andorra in 2007 and his goal came from deliberately stealing a goal-bound effortfrom Jermain Defoe.

Nugent would never feature again as he struggled to become a regular scorer in the top flight and convince England selectors of his credentials. Defoe would continue to feature enjoying the last laugh over his ex-Portsmouth teammate and leaving Nugent the dubious honour of having the shortest number of England minutes for any goalscorer in the team’s history.

Don't Try This At Home: See Photos Of A White Man Playing With The Lions He Harbours As Pet

Steps On How To Care For Your Stitches After Childbirth

Pictures of classy, trendy and exquisite lace styles to try out

Want To Spice Up Your Wardrobe? Check Out These lovely Long Gowns