According to the Italian publication la Repubblica, Juventus will punish a U-13 player for asking for Cristiano Ronaldo's jersey following the team's 3-1 victory over Genoa last Sunday.

Cristiano Ronaldo was seen throwing his jersey to the ground in frustration despite the win, which the U-13 ball boy collected quickly. The Portuguese superstar caught a lot of flak on Twitter for his conduct, but it was later revealed that the former Manchester United man had intentionally thrown the jersey in the ball boy's direction as a warm gesture. 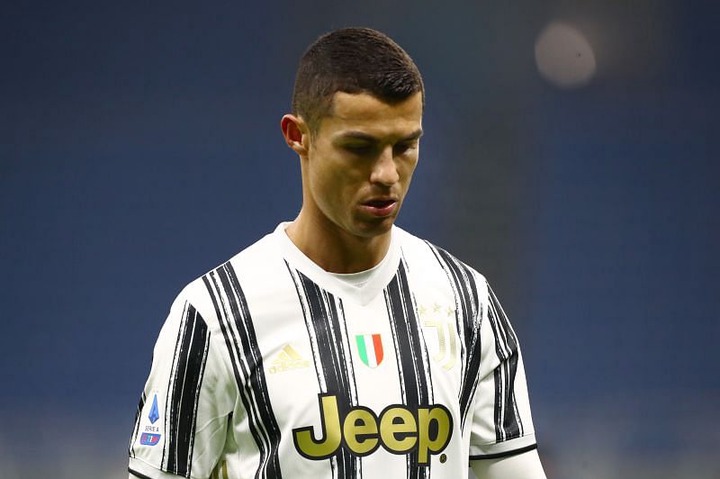 According to sources, Juventus have a rule which prohibits ball boys from requesting the senior team members for any sort of souvenir. The ball boy in question here has been found guilty of doing so, and will now receive punishment as part of the protocol.

Cristiano Ronaldo is one of the greatest football players of all time and arguably the best of his generation, which makes the U-13 ball boy's action understandable. The extent of the punishment hasn't been revealed yet, but if it turns out to be something trivial, the Juventus youngster will be more than happy to be a part of this trade-off.

Despite last Sunday's convincing 3-1 win, Juventus are still 12 points behind league leaders Inter Milan and are in danger of losing out on the Scudetto for the first time since 2010-11. The Bianconeri play Atalanta on Sunday, and will have the opportunity to reduce the gap to 9 points and build pressure on the Nerazzuri, who will lock horns with Napoli later that day.

Cristiano Ronaldo is the top scorer for Andrea Pirlo's side this season, netting an impressive 25 goals. He also leads the league in the same category, with only Inter Milan's Romelu Lukaku in touching distance (21).

The episode against Genoa shouldn't affect Cristiano Ronaldo, who is no stranger to controversy and scrutiny, as his eyes will be fixed on getting Juventus closer to Inter. There are still eight games left in the season, and the star forward has shown in the past that his best performances come under intense pressure