Europa final: Villarreal wins the trophy as they beat Manchester United in a penalty shootout. 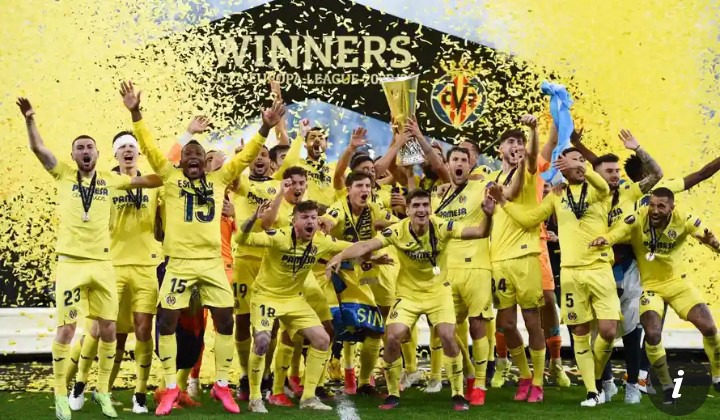 Manchester United last hope of winning an European title this season ended yesterday as the Yellow Submarine from Spain beat them 11-10 on penalty to carry home the trophy following a 1-1 draw in Gdansk, Poland.

The first twenty minutes was excellent as both team keep attempt scoring but it was Gerard Moreno goal at the 29th minutes that broke the deadlock. 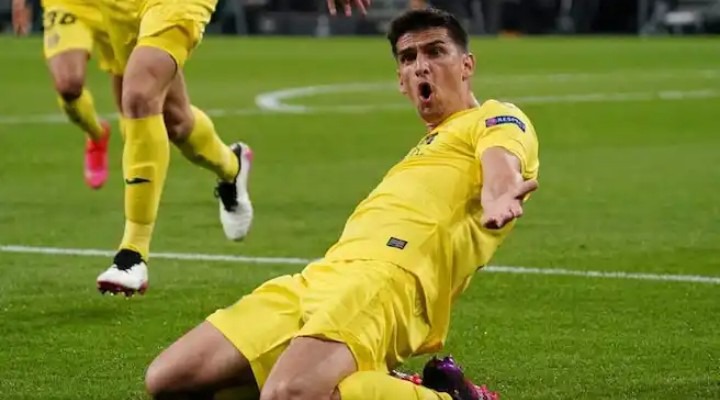 Gerard Moreno met Daniel Parejo's free-kick to steer home his 30th goal in all competitions to give the Spanish side a first-half lead in front of 9,500 spectators.

Villarreal who had only conceded two goals away from home in the competition would have make it 2 nil as a slip by Eric Bailly nearly allowed Moreno to score.

Jose Mourinho side came back to the second half stronger as a Cavani superb finishing help the English side on a level.

After more tackles from both sides, the match ended 1-1. Villarreal whose form at the competition was impressive as they are unbeaten in their 14 Europa League matches, winning 12 became stronger for Manchester united as they showed their power during the extra time. 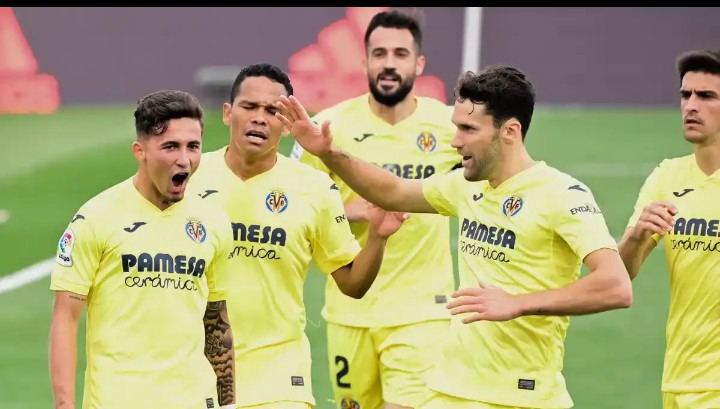 It was Geronimo Rulli that proved the hero during a pulsating shootout, first converting his own penalty before keeping out De Gea's effort as Emery clinched a fourth Europa League title and Villarreal a first ever major trophy. 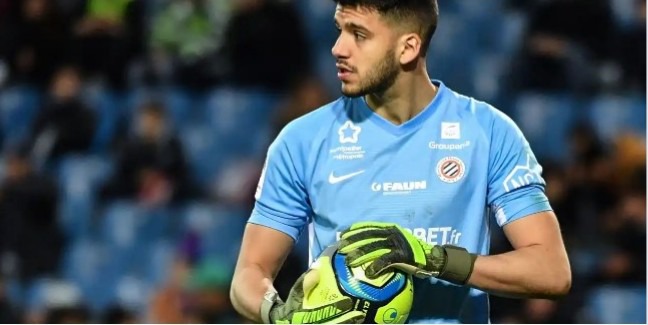 If the Spanish side had lost, they would had become the first Spanish team to lose a European final against a non-Spanish side in 16 previous showdowns.