By valentinoigwe | self meida writer
Published 10 days ago - 118 views

Manchester united have one of the best academy players in Europe's top five leagues. Despite being a big club, they believe in gibing their academy players the chance to prove themselves. A lot of these have become the best and most valuable players in premier league today. In this articles you shall see Manchester united former academy best Xi players for each position. 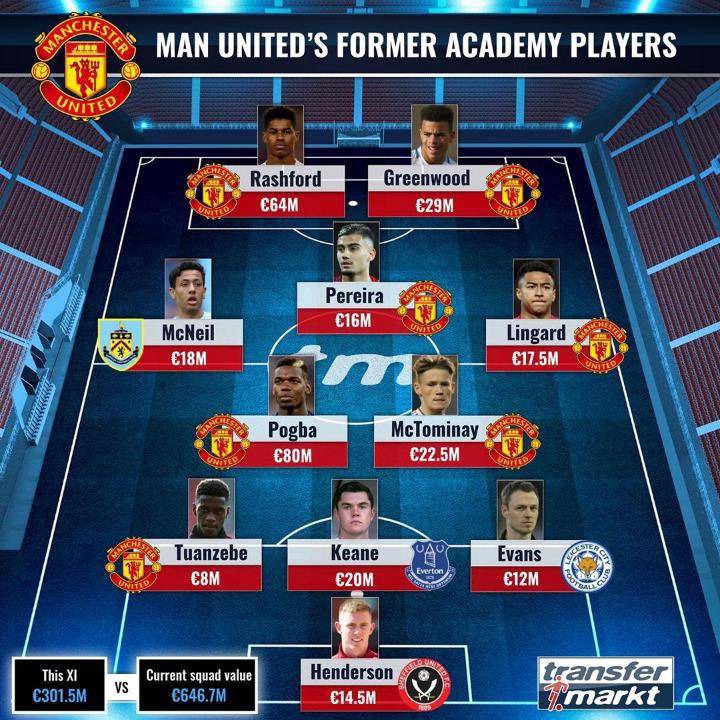 Dean Henderson have evolved into being one of the most sought golaies in premier league. After a successful loan spell at Sheffield united. The back three which consists of Evans, Keane and Tuanzebe are doing very in their respective jobs. They have incredible defensive Ability.

amodiaquine how to screenshot on laptop kidi newsnaija premiership highest goal scorer
Opera News is a free to use platform and the views and opinions expressed herein are solely those of the author and do not represent, reflect or express the views of Opera News. Any/all written content and images displayed are provided by the blogger/author, appear herein as submitted by the blogger/author and are unedited by Opera News. Opera News does not consent to nor does it condone the posting of any content that violates the rights (including the copyrights) of any third party, nor content that may malign, inter alia, any religion, ethnic group, organization, gender, company, or individual. Opera News furthermore does not condone the use of our platform for the purposes encouraging/endorsing hate speech, violation of human rights and/or utterances of a defamatory nature. If the content contained herein violates any of your rights, including those of copyright, and/or violates any the above mentioned factors, you are requested to immediately notify us using via the following email address operanews-external(at)opera.com and/or report the article using the available reporting functionality built into our Platform

Did you know there is a town in Anambra which is nicknamed the Japan of Africa? 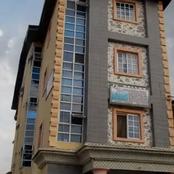 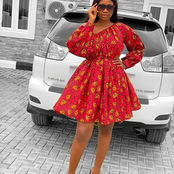 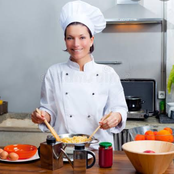 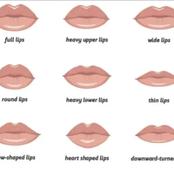 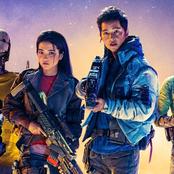 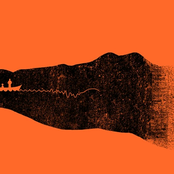 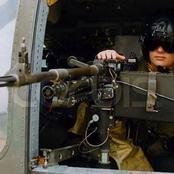 After Tottenham and Everton both won, see where Chelsea and Liverpool dropped to on the EPL table 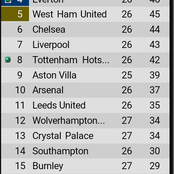 The Best UEFA Champions League Team Of The 2000s And 2010s: Which Is The Better Team? 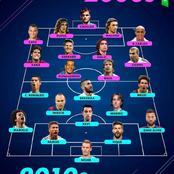 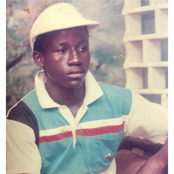