Manchester United set be without two of their top defenders

By Newsonly (self media writer) | 4 days ago 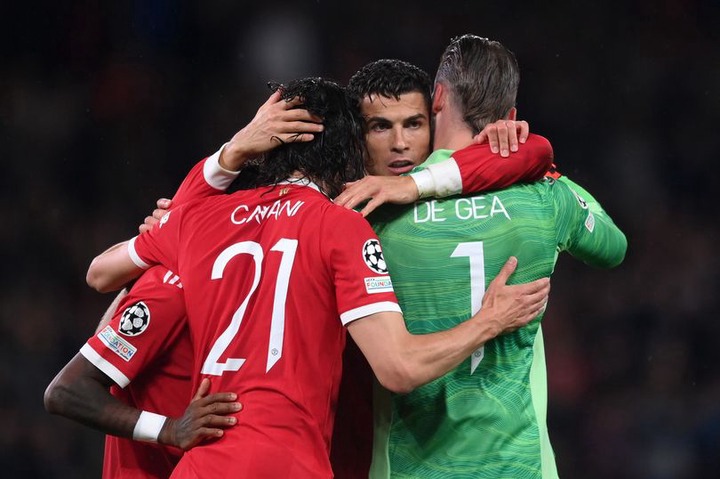 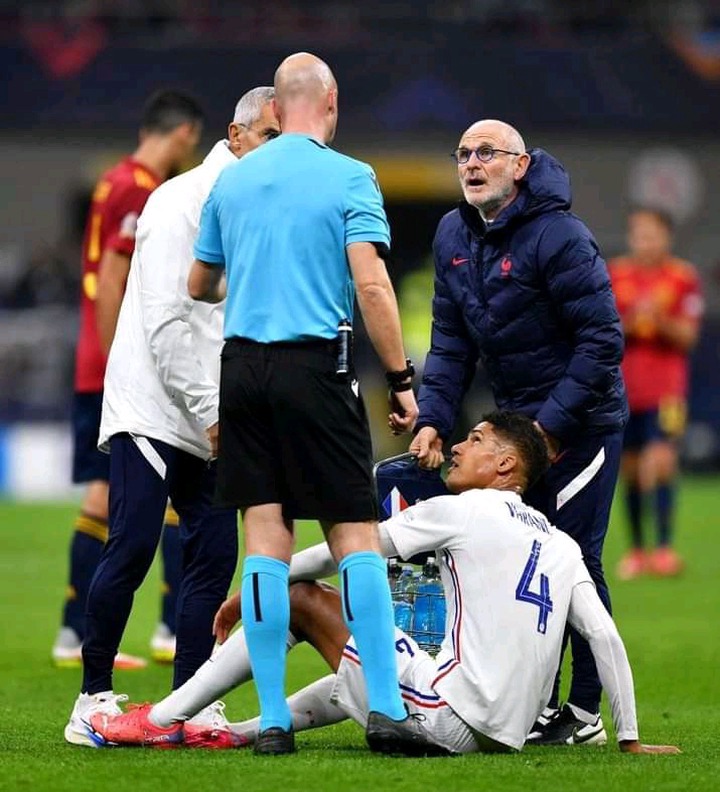 Following the tragic news that defender Raphael Varane had been wounded while on international duty, the Red Devils are ready to endure a difficult period. Varane was forced off the field during the first half of the National League final versus the Spanish national team. 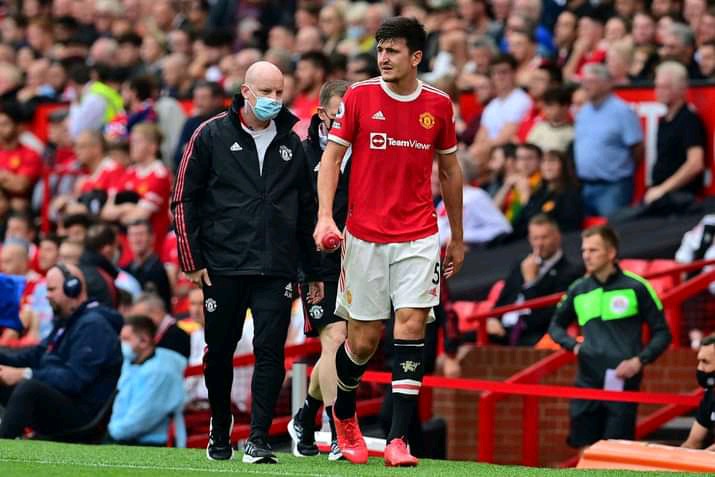 His injury will be a source of concern for United, who had already suffered a setback when top defender and captain Harry Maguire suffered an injury and was unable to play in their games against Villarreal and Everton before the international break. 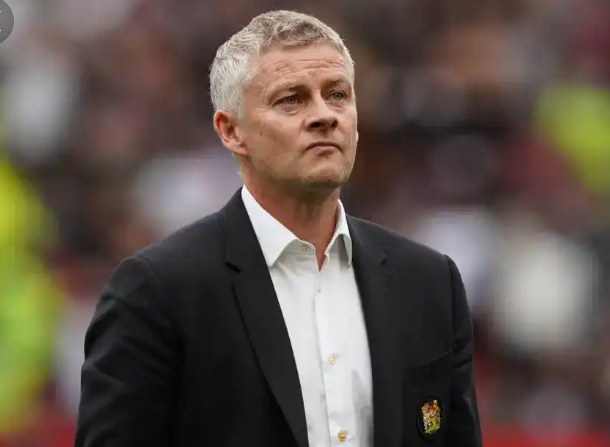 The two top defenders are Manchester United's first-choice defenders, and their absence will be a source of concern for the club going forward. So, what are your thoughts on the matter? 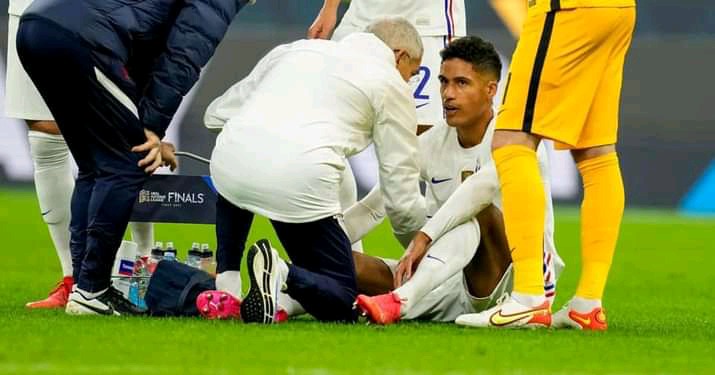