By Christybabe (self media writer) | 10 months ago

Yesterday was the deadline day for this season's summer transfer window for European clubs. A lot of top clubs used the deadline day to strengthen their team for the ongoing football season.

In this article, I will be sharing 7 done deals that happened during the transfer deadline day.

Antoine Griezmann completed a loan move to his former club Atletico Madrid on the deadline day. The French forward is one of the many players that FC Barcelona had to let go of this season. His loan deal to Atletico Madrid runs till June 2022 with an option to buy. 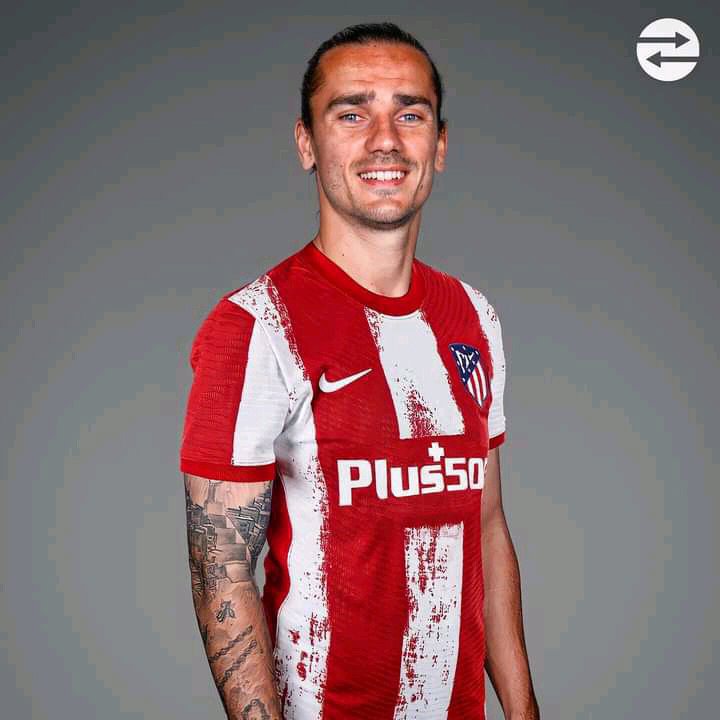 Ilaix has been a major transfer topic during the transfer window after he was unable to strike a new deal with FC Barcelona. The youngster has joined the German side, RB Leipzig, for €16 million on a 4-year contract. 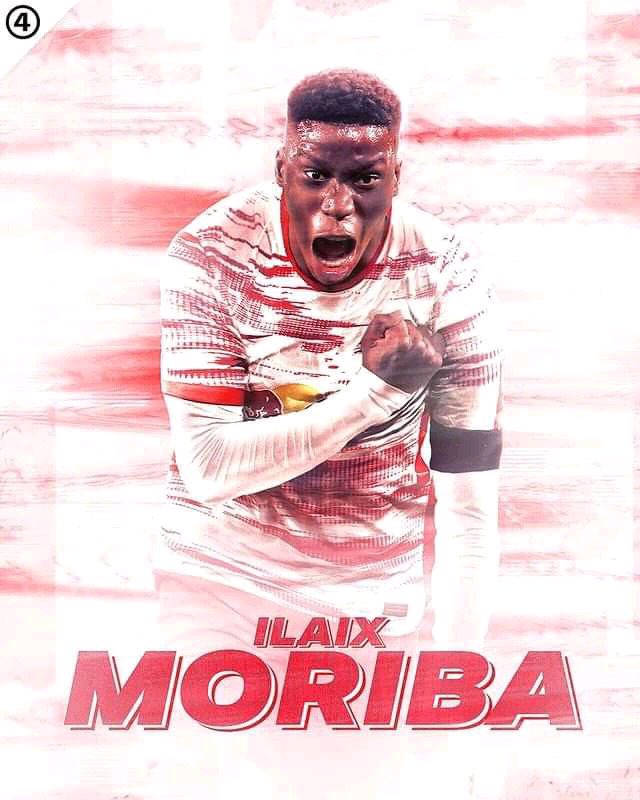 Emerson Royal deadline transfer to Tottenham came as a shock to many football fans because FC Barcelona just signed him a few months ago from Real Betis. The defender competed for a move to Tottenham for a fee of €25 million yesterday. 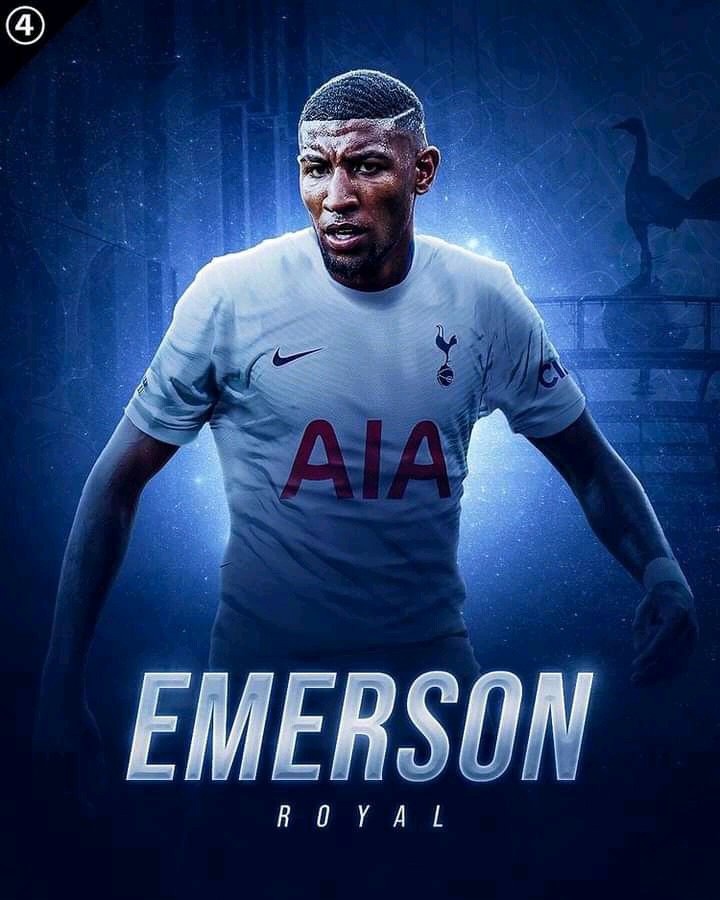 The French side, Paris Saint Germain is arguably the most active team during the just-ended transfer window, they were able to sign Lionel Messi, Sergio Ramos, Donnarumma, Hakimi, Wijnadulum, and also Nuno Mendes who transferred from Sporting Lisbon on deadline day. Nuno Mendes was one of the highly-rated youngsters in the Portuguese League. 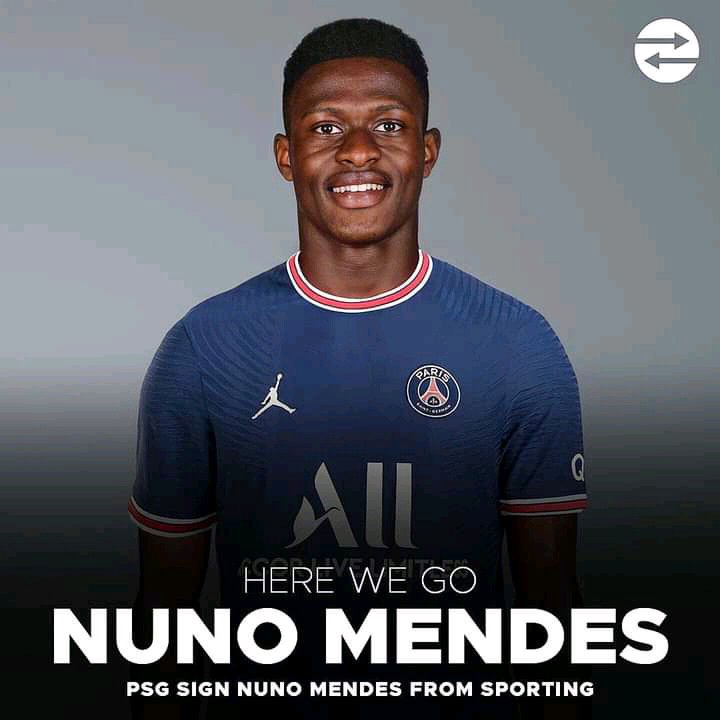 Moise Kean completed a loan transfer from PSG to his first club, Juventus on deadline day. Kean will probably spend two years on loan with Juventus. 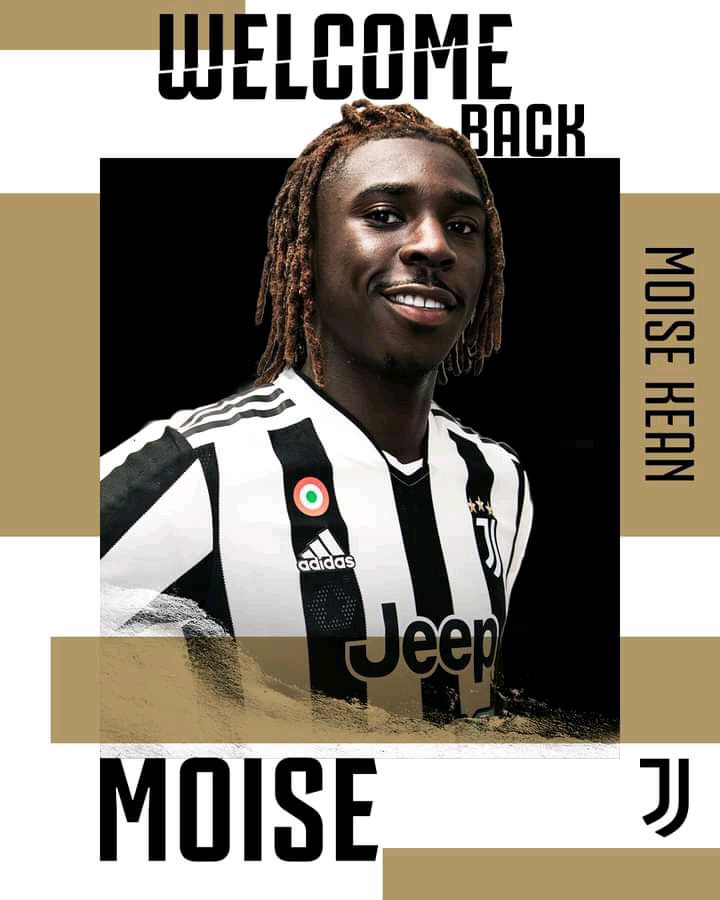 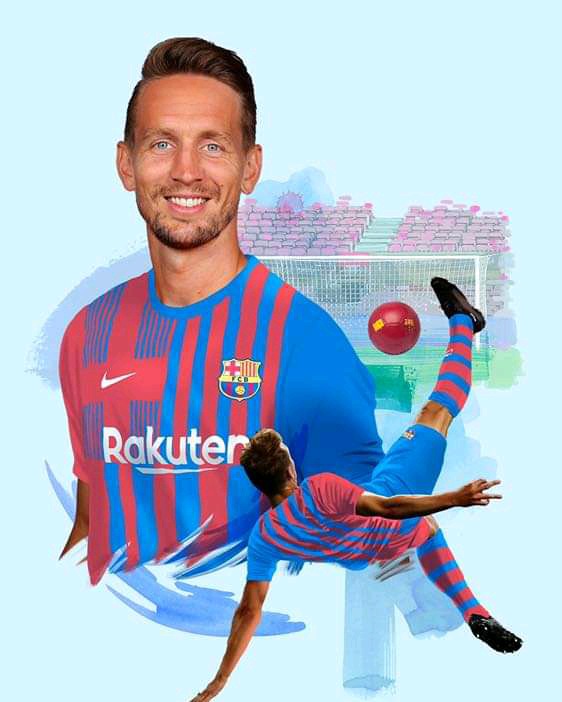 Chelsea was able to strengthen their midfield on deadline day by signing Saúl Niguez on loan from Atletico Madrid. Saul can play as a central midfielder, attacking midfielder, and also as a wing forward. 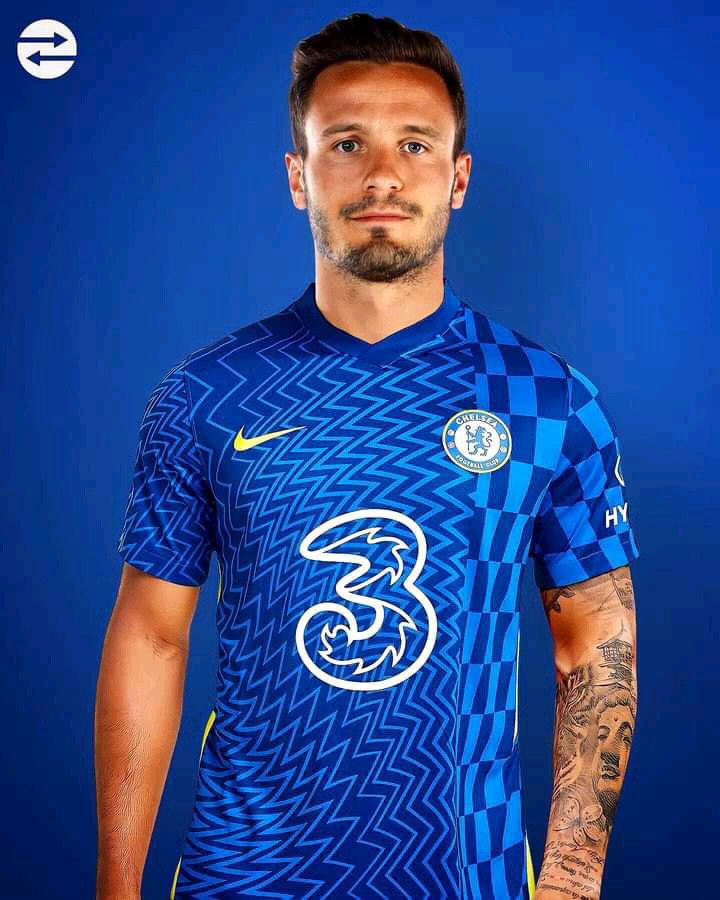 Which of these transfers pleased you the most? Share your thoughts in the comments section below. 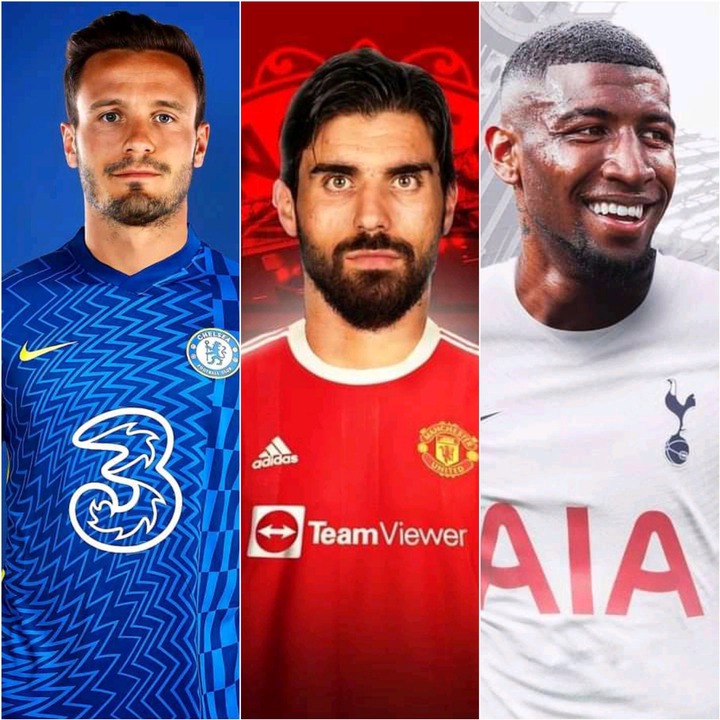 Content created and supplied by: Christybabe (via Opera News )