By oluwaniyi1 (self media writer) | 8 days ago 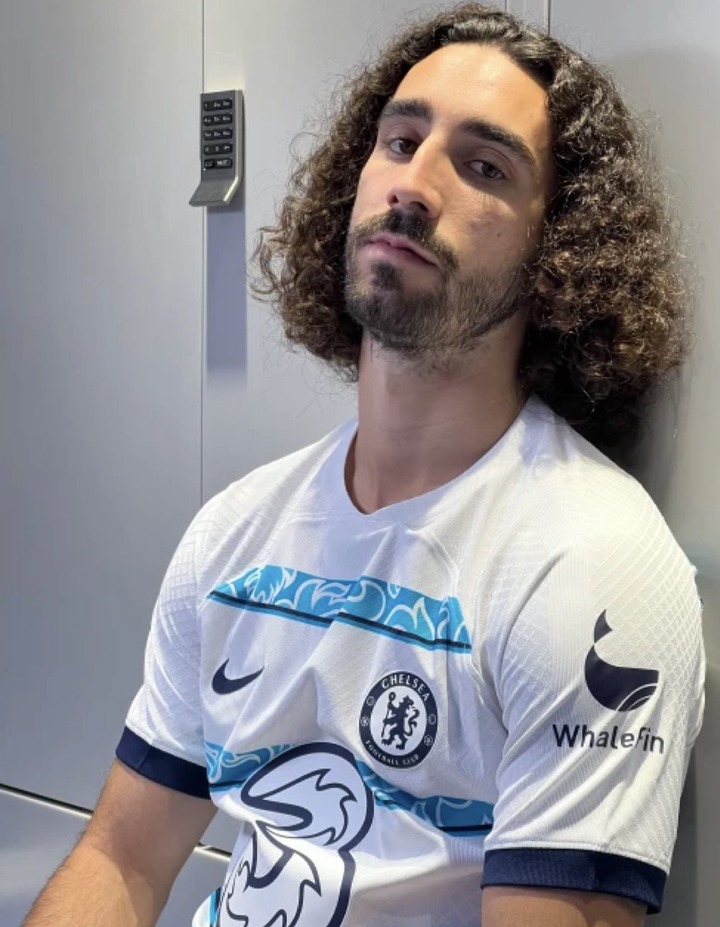 Chelsea have officially announced the signing of Spanish defender, Marc Cucurella on a permanent deal from Brighton.

The Spaniard joins the English club on a six year contract for a fee of £55M plus £7M add-ons. 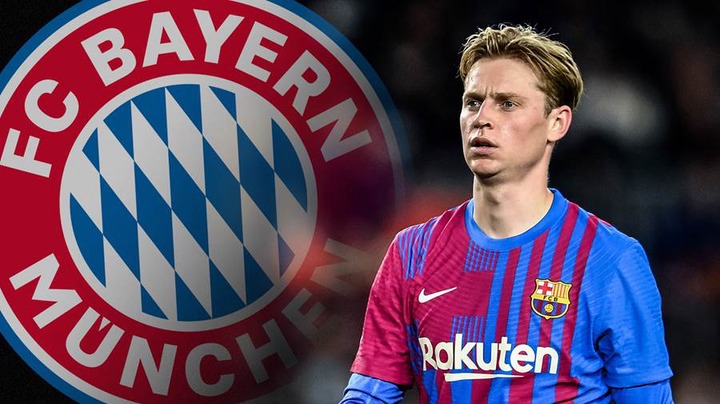 Manchester United and Chelsea target, Frenkie De Jong is reported to be interested in a move to Bundesliga club, Bayern Munich.

Meanwhile, Manchester United already have an agreement with Barcelona on a fee for the Dutch midfielder, while Chelsea are trying to hijack the deal from Manchester United. However, the player is still insistent on staying at Barcelona. 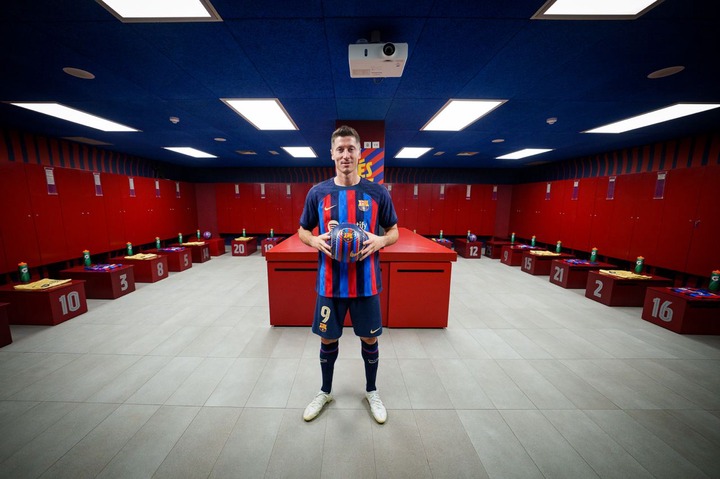 La Liga giants, Barcelona have presented Polish veteran striker, Robert Lewandowski who also happens to be a new signing, to the fans at the Camp Nou Stadium.

According to reports, an amount of 59,026 fans were present at the Stadium to witness the presentation of the former Bayern Munich striker.