The Champions League is the sport's most prestigious and largest tournament. Players aspire to raise the gorgeous trophy with their individual teams, and there are a number of teams from all around Europe vying for the title. In the Champions League, many legends have played and made history by scoring hat-tricks. In this article, we look at the five players in the Champions League who has scored hat-tricks in the last decade. 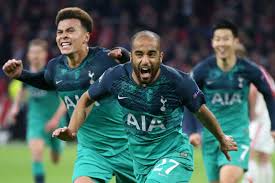 Starting with the most recent example, Moura secured his position in Spurs mythology with a sensational performance against Ajax. With his team losing 2-0, Moura displayed his speed to get past the Ajax defense and score his first goal just after the break. His second came just minutes later, when he pounced on a loose ball in the area to put his team back in the game. Spurs still trailed 3-2 on aggregate in the fourth minute of the extra five minutes at the end of the game, indicating that it would not be enough. However, as the clock struck the 95th minute, Moura sprang up in the box once more to send his team through to the final. 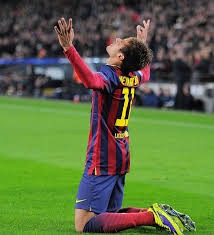 Neymar Jr. is widely regarded as one of the best players in the world, second only to Messi and Ronaldo. The Brazilian magician is also regarded as the most skilled player of his generation. After starring for Santos at the local level, Neymar earned a move to Barça, a decision that would alter the course of his career. The forward shone for Barça, and his trio with Messi and Suarez, dubbed "MSN," was a devastating combination. The Brazilian was instrumental in Barça winning the UCL title in 2015. In 2017, he signed a record transfer fee with PSG, making him the most expensive footballer in history. Paris Saint-Germain was putting together a special team in order to realize their dream of winning the Champions League, and they saw Neymar as the ideal fit. He played a key role in the club's first-ever UCL final appearance. 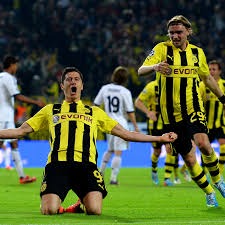 It's simple to score a hat-trick. Four goals is a good start. In Borussia Dortmund's spectacular 4-1 triumph against Real Madrid in 2013, Robert Lewandowski did exactly that. It took only eight minutes for the Pole to get on the end of Mario Gotze's cross and put his side ahead. Following Ronaldo's equalizer, Lewandowski beat the offside trap to score and put his side back in the lead. His third goal was a masterful display of skill and power, and he added a fourth from the penalty spot to send his team to the final. 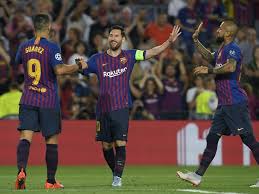 Lionel Messi, widely recognized as one of the greatest player in the history of the sport, has awe-inspiring Champions League statistics. In just over 130 appearances, he has 106 goals and 8 hat-tricks, a total equaled only by his arch-rival Ronaldo. The maestro's dribbling and creative abilities have been a headache for even the best defenders. In Blaugrana colors, he has scored hat-tricks against Arsenal, Bayer Leverkusen, Ajax, and Manchester City. His left foot is regarded as the best in the sport, and once he has the ball in his hands, it is nearly impossible to stop him, as seen by his stats. He has won the competition four times thanks to his on-field performances. 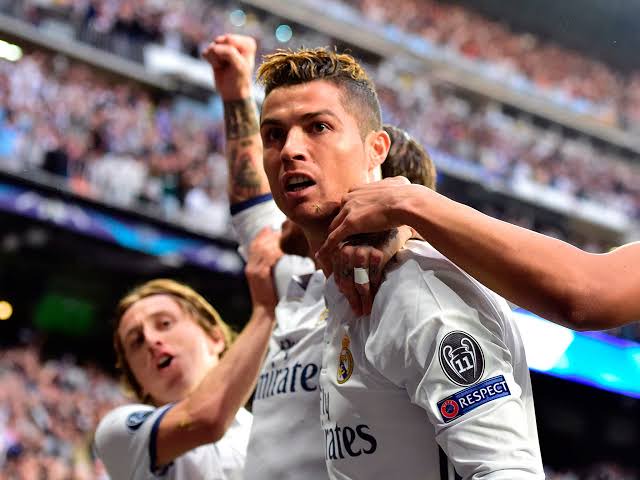 Big players thrive on the big stage, and Cristiano Ronaldo is one of the best. Throughout his career, the Champions League has been his playground, as evidenced by his performance against Atletico Madrid in 2017. His first goal was a thunderous header, and his second was a furious half-volley that flew past Jan Oblak and into the net before he could react. He found himself in space in the box to score his third goal and help Los Blancos go to the final, which they eventually won against Juventus. This game was a key element in Ronaldo's decision to transition from winger to centre strike.