Arsenal's 2020/21 season hasn't gone according to how those associated with the club would have wanted, the gunners are out of the Fa Cup and Carling Cup, they currently sit in 10th position in the Premier League and most recently they played a disappointing 1:1 draw with Slavia Prague in the Uefa Europa League. 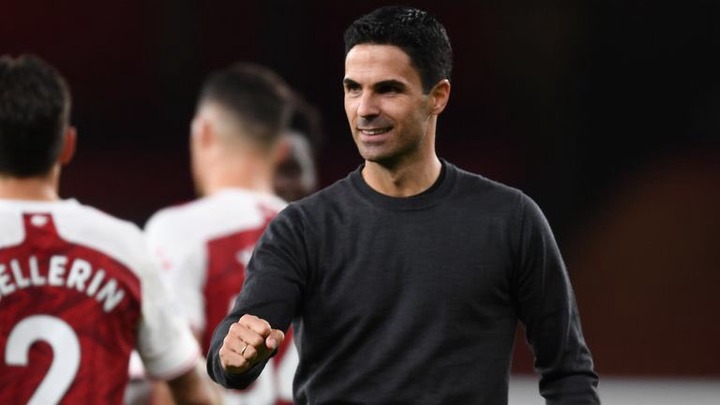 And if they eventually don't win the Europa League there would be no European football for Arsenal next season, and in a bid to prevent a scenario like that from reoccurring the club needs to strengthen in the upcoming transfer market, already there have been some reports and rumors of potential signings and exits, here is the latest transfer news from Arsenal.

Arsenal's form under Mikel Arteta this season has been in a sorry state, this has led so many fans to call for the manager to be sacked but reports for David Onstein suggest that the club is completely happy with the Spanish coach. With this it is highly unlikely that Arsenal will be changing managers next season.

Fabrizio Romano recently revealed that Arsenal will 100% buy a new right back in the coming transfer window. ﻿Arsenal currently have two right back options, Hector Bellerin and Cedric Soares, Bellerin seems to be the first choice right back currently but it seems the club isn't totally happy with his services and they could ship him in the upcoming transfer window.

Barcelona and PSG have showed interests in previous times and PSG could return for the defender, Arsenal will be willing to let him leave for a huge fee in the region of £30m - £50m.

Hector Bellerin's replacement could be Inter Milan first choice right back Achraf Hakimi, reports have linked him with a move to Arsenal, he is a top player and Inter Milan would definitely put up a fight to keep the player. 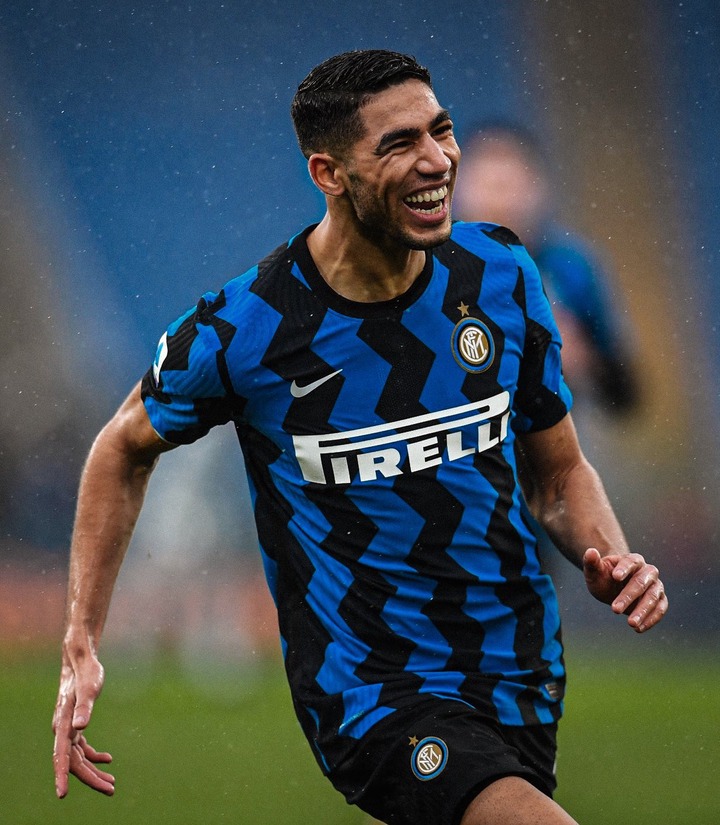 The Hale End Academy graduate will be out of contract by the end of the season, in January Arsenal were looking to tie the player to a new long term deal but all those attempts failed as Balogun wanted more first team opportunities.

But according to Fabrizio Romano he will now turn down a huge contract from Bayern Leverkusen to remain at Arsenal, the contract has been sorted out he will sign a four year contract keeping him at the club until 2025. 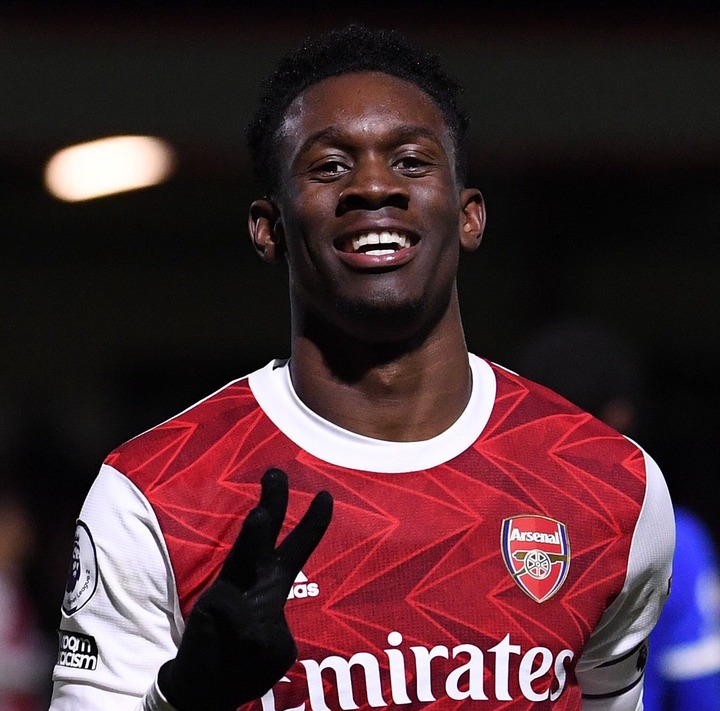 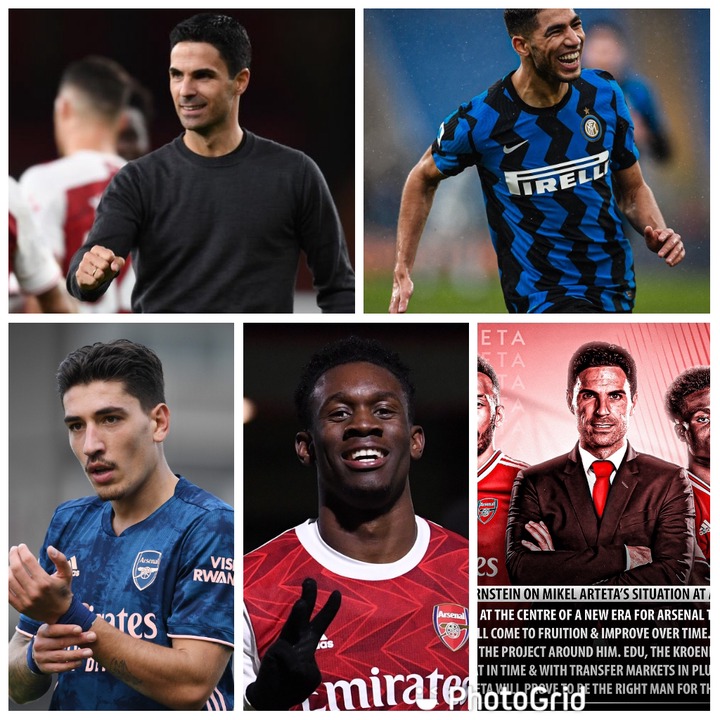 The EPL table after Liverpool won 2-1, and Everton lost 0-1 today.

Between Francis, Akunna, Kingdom, And Beyonce, Whose Performance Was The Best Tonight? (Video)