By ZephaniahBethelKalu (self media writer) | 11 months ago

The issue of Paul Pogba's contract extension has been a matter that has endured for long at Manchester United. His agent, Mino Raiola is at the centre of the drama surrounding Paul Pogba's stay and it recently took a new twist, with reports that the Manchester United midfielder has turned down an offer for a pay rise. 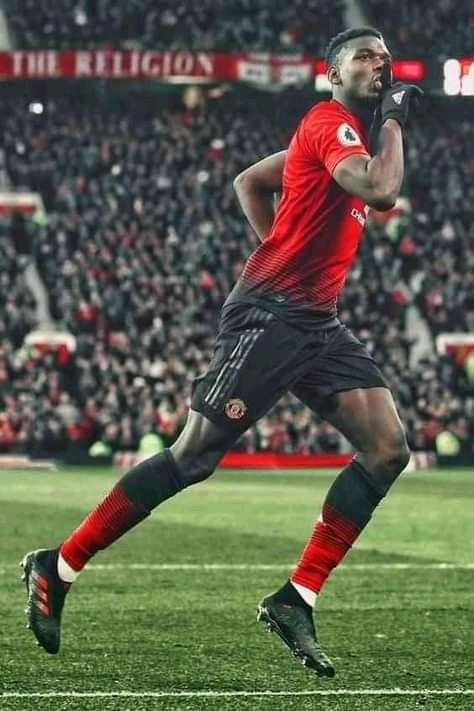 Although Ole Gunnar Solkjaer sees Paul Pogba as an integral part of his squad and his plans for the new season, it is time to let him leave. There are indications that the midfielder wants to leave Old Trafford for Parc De Princes.

It is obvious that the French midfielder is no longer happy at Old Trafford. Although he stayed at the club last season and had a good partnership with Bruno Fernandes, Pogba did not give his best for the side. There is no need keeping a player who is not happy at the club and whose agent has a likeness for unnecessary drama 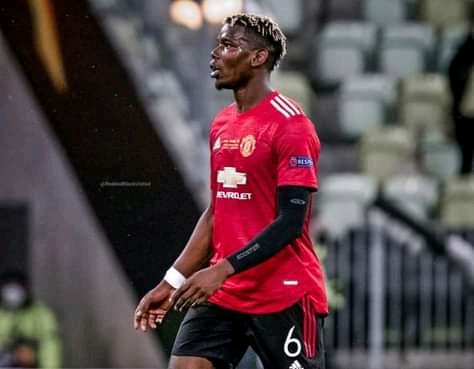 Granted, he played a pivotal role in Manchester United's success last season, yet the French player would love to leave the side and his wish should be granted. 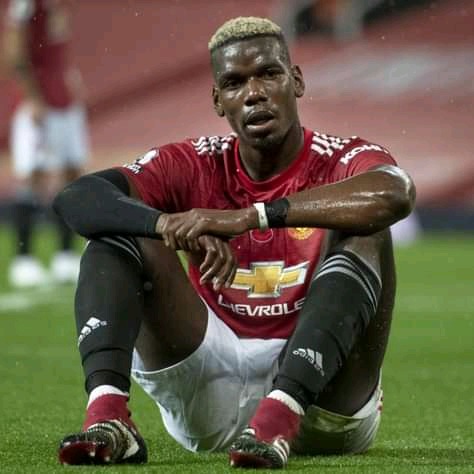 Whenever Pogba plays for France, he becomes a new personality and brings out his best for the Les Blues. Although many have attributed it to having Ngolo Kante play with him, it is important to note that he shows individual brilliance for his national team 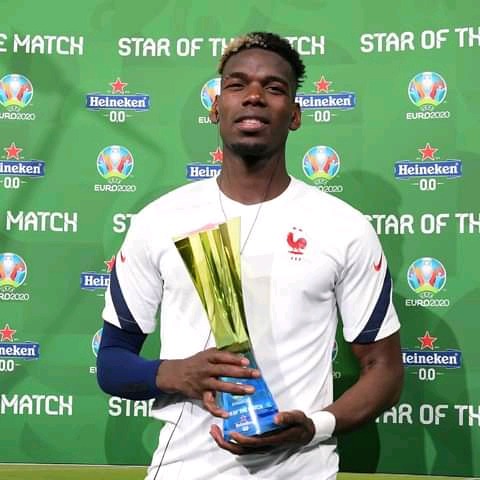 He has also been inconsistent with performances for Manchester United. He delivers in one game and goes missing in the other. Manchester United should get another central midfielder who is happy to be at the club and who can give his best to the side 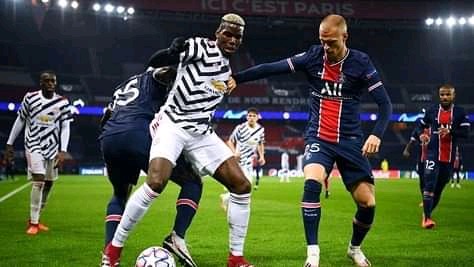 If Pogba is forced to stay one more year without signing a contract, he may leave next season for free and Manchester United would lose revenue. He is reportedly demanding over £350,000 a week and Manchester United may not be comfortable paying such a huge amount for a player whose consistency and commitment is not certain. 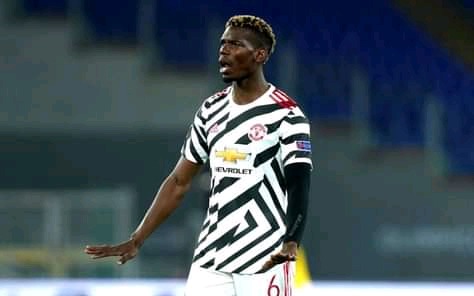 It is time for Ole Gunnar Solkjaer to make plans without the French man and get a player who can truly replicate what Pogba can do. Yes, it is time to let Paul Pogba leave