4 Managers who have coached Real Madrid on two different spells

By sportsinyoruba (self media writer) | 5 months ago

Real Madrid is one of the biggest and most successful clubs in the world, they were even crowned as the best football club of the 20th century. To maintain this status, Real Madrid buys the best players around the world, they also get the best coaches to oversee and manage them. 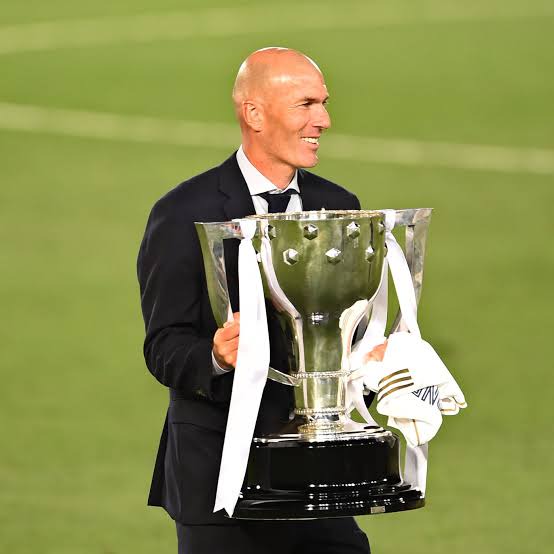 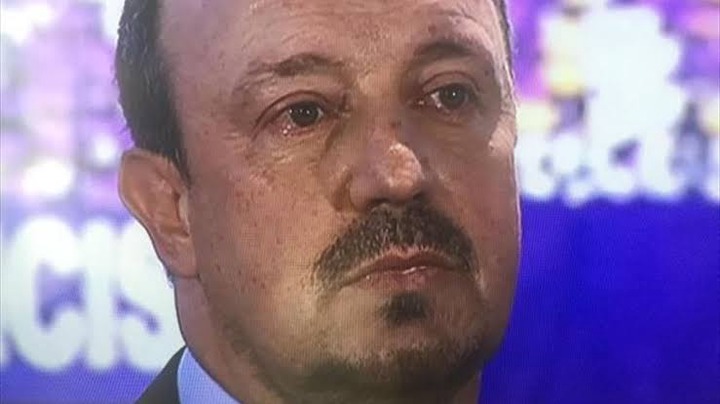 While some people dream of coaching Real Madrid for once, some people have coached the club on two different spells. 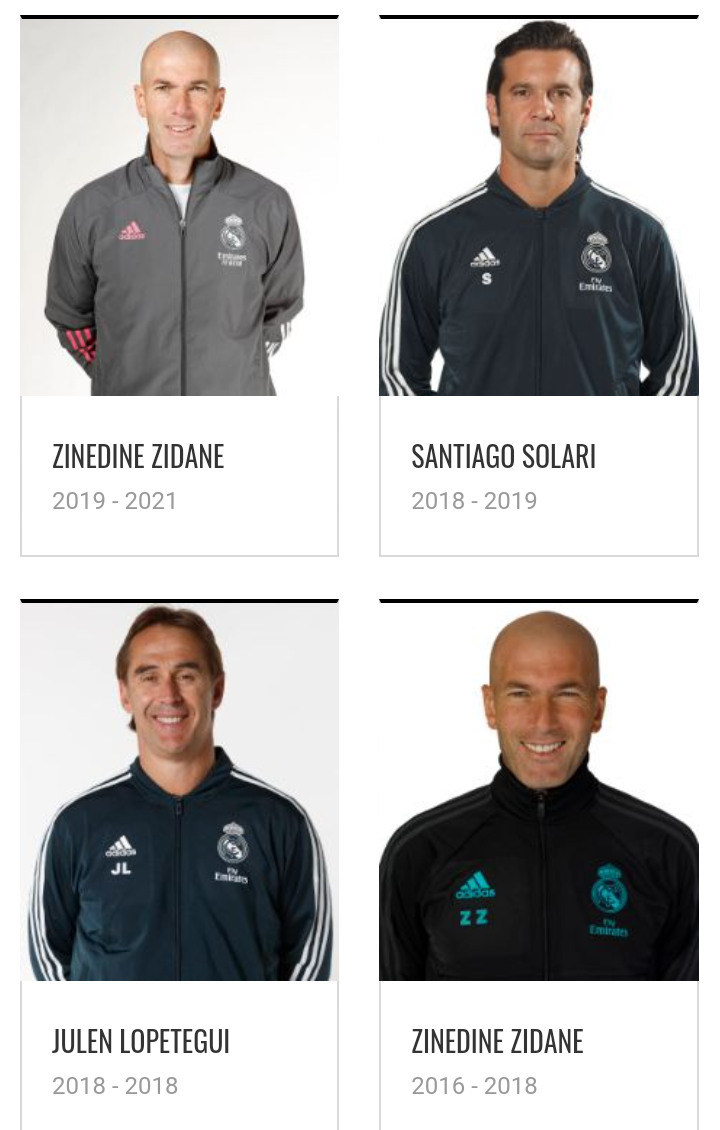 Zizou made history in Real Madrid as a player and coach, he worked hard to win trophies for the club and individual awards for himself. He retired in 2006 and started his coaching career with Real Madrid Castilla in 2014. 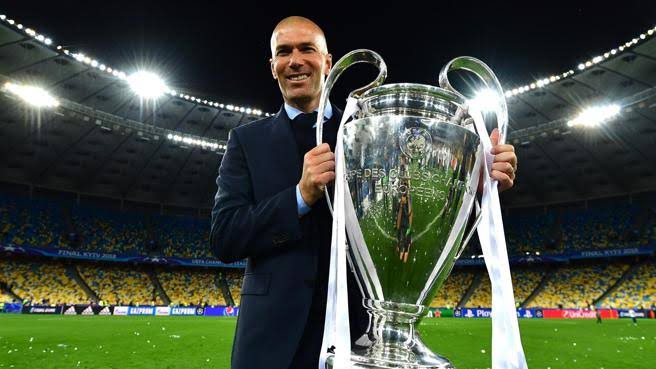 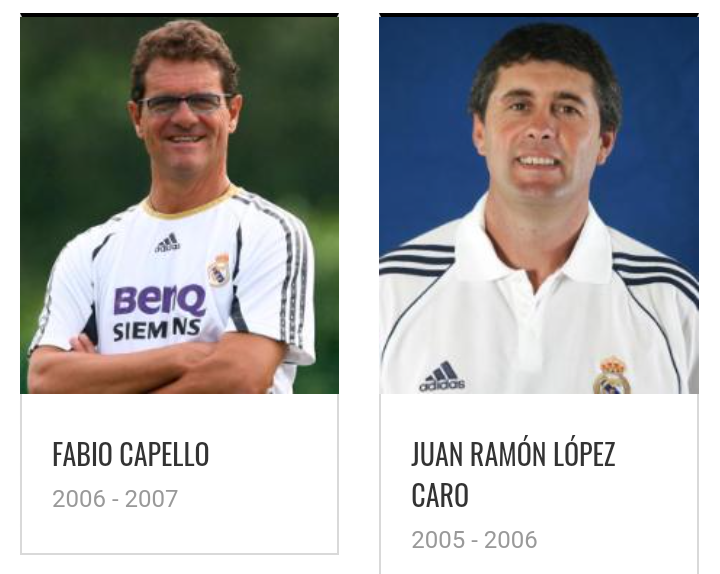 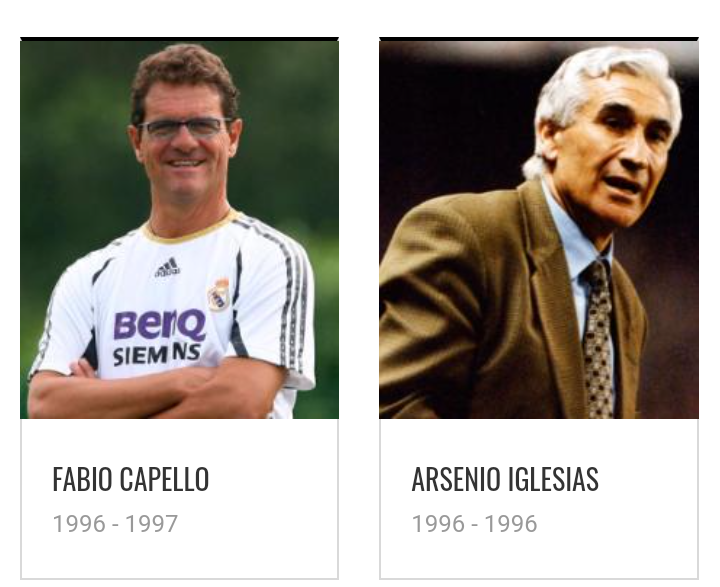 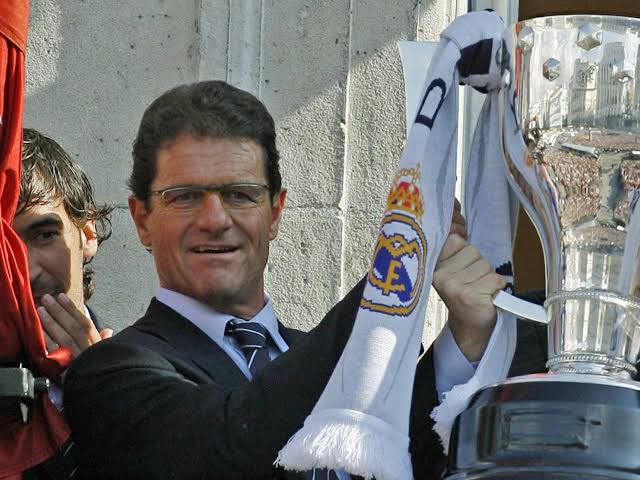 Capello is one of the most decorated players and managers. He first coached Real Madrid between 1996-1997, he then coached the club between 2006-2007. He won 2 La Liga titles in the club. 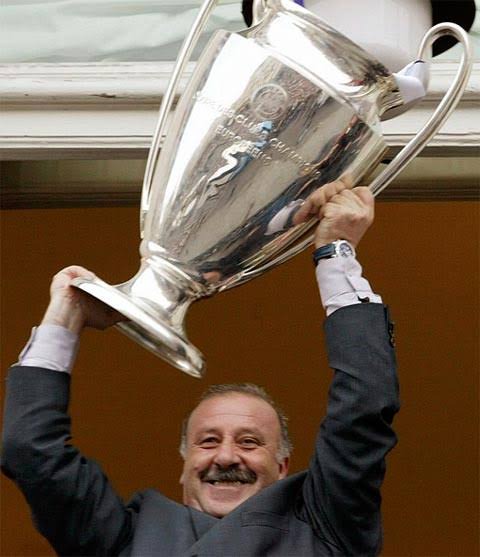 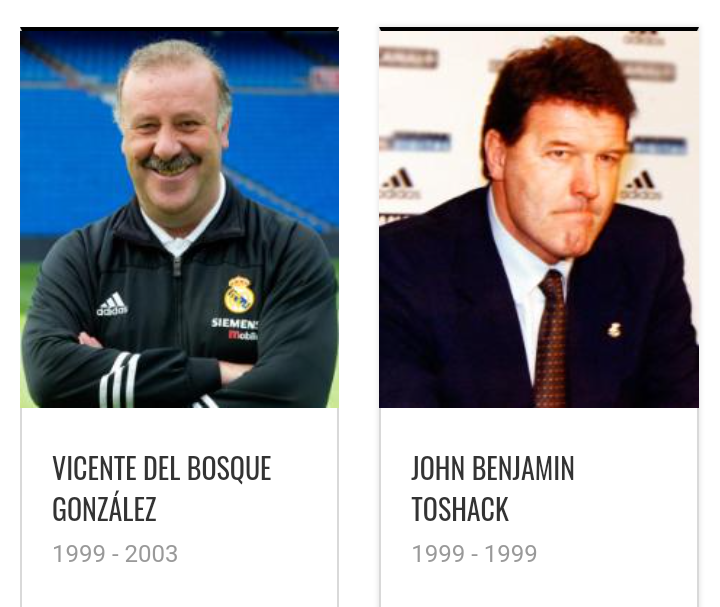 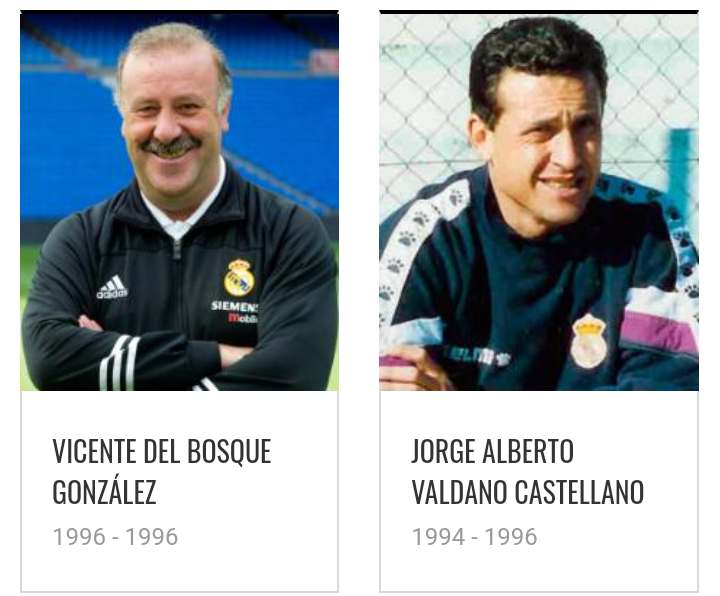 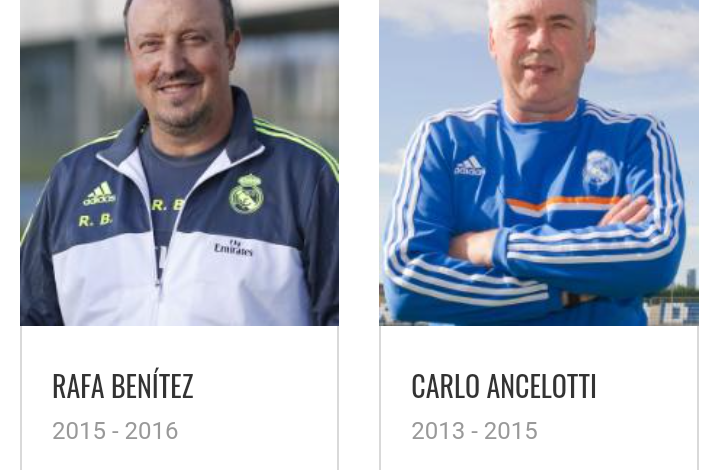 Ancelotti is in his second spell as Real Madrid manager, he is the current manager of the club. He was the first manager between 2013-2015, and he won the La Decima for them. 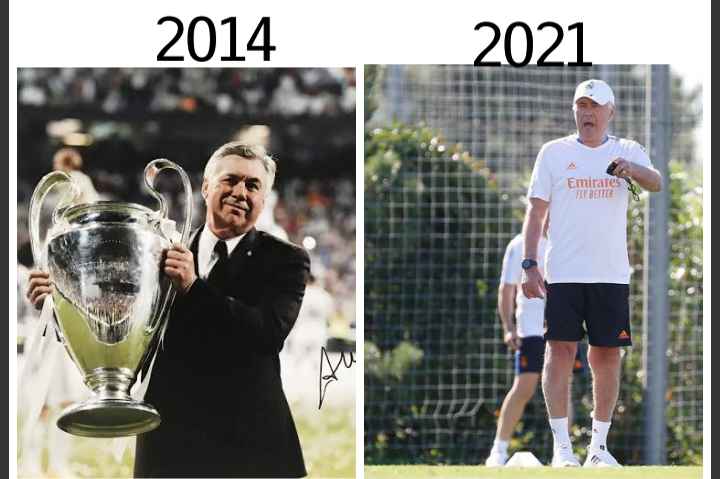 It is good to be a good employee, you can be called back at any time if you had a good relationship with your employers.