By LatestNew10 (self media writer) | 3 months ago

The 2021 summer transfer window closed yesterday and the next time there will be another one is in January of next year. Chelsea FC was among the clubs that strengthen and trimmed their squad through several signings and sales of players for a new challenge this season.

The Premier League club had a good start to the League season as they won two games out of three. Meanwhile, they confirmed deadline deals last night as Saul joined From Atletico Madrid temporarily.

Saul was Chelsea's third signing (loan) after the completed transfer of both Lukaku and Berttinelli. 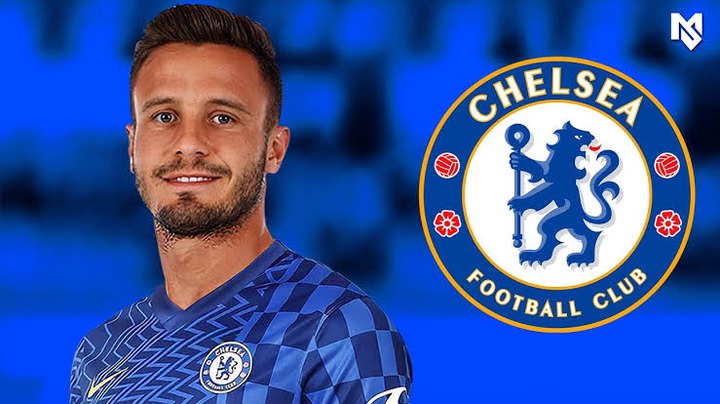 So, here is a list of the amount generated on the transfer of 14 players in the concluded window: 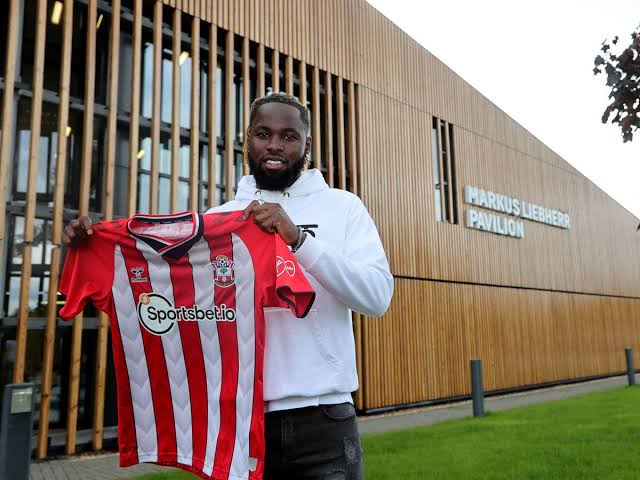 The youngster who plays as a center-back came through Chelsea's youth ranks and has been sold to Southampton. 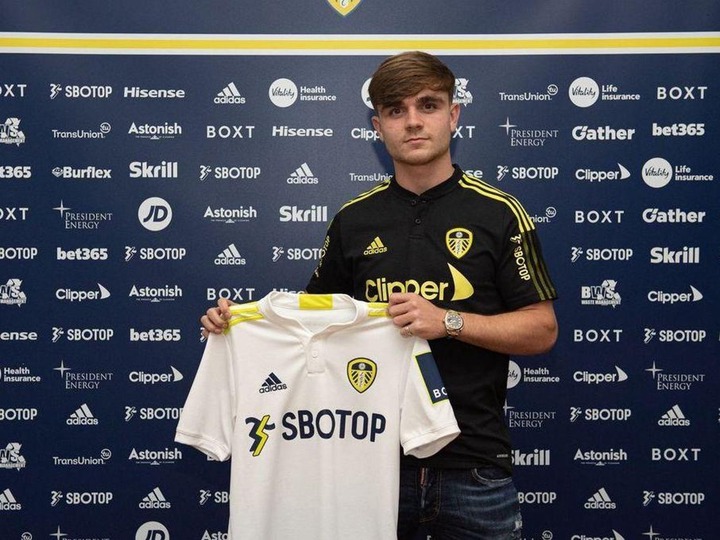 The talented midfielder who's also a Chelsea academy graduate has completed his permanent move to Leeds United to represent their U-23 team. 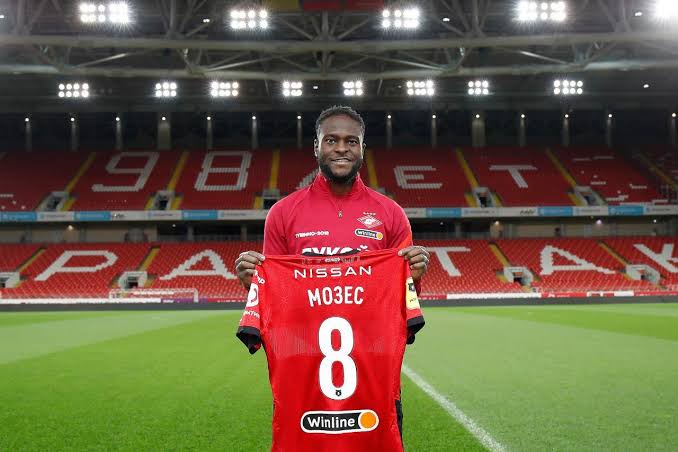 Nigeria International was also among the players that Chelsea has sold this summer. He has joined Spartak Moscow on a permanent transfer. 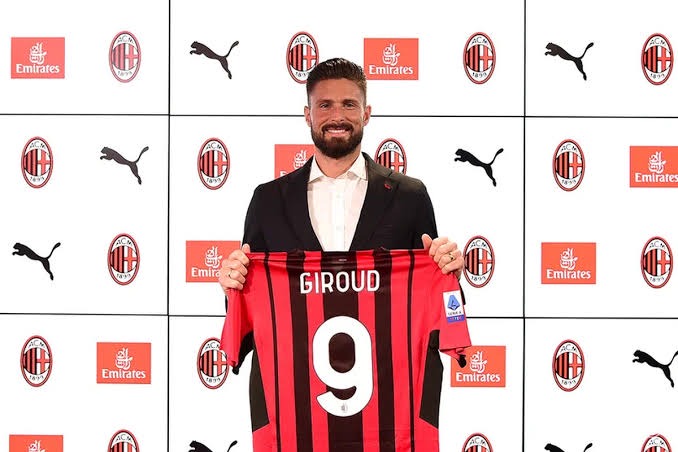 The 34-year-old was among the first set of players Chelsea sold as he joined AC Milan on a permanent transfer. 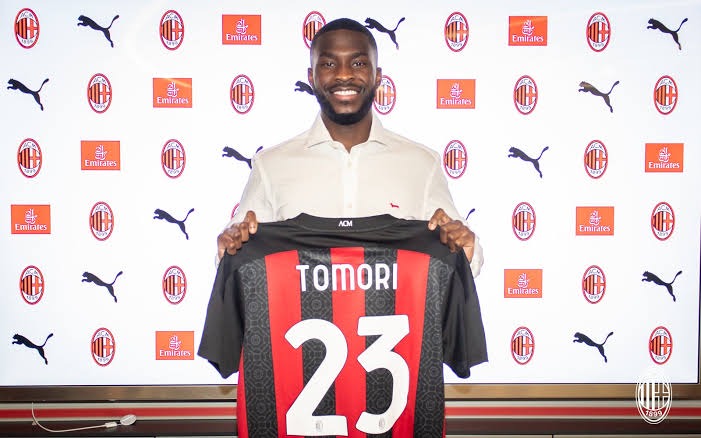 The Chelsea academy product was the first player to depart Chelsea as he completed his move to AC Milan where he previously had his season-loan. 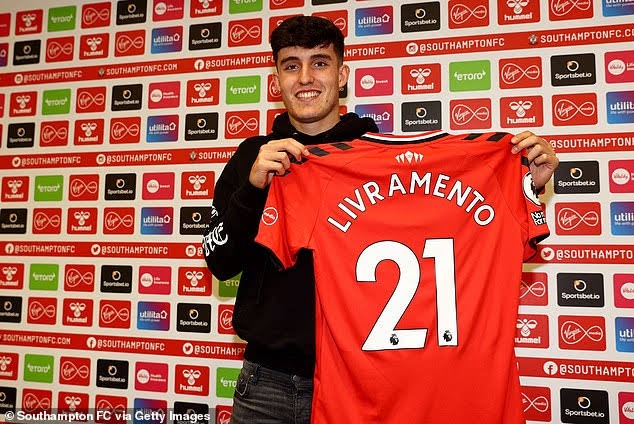 Due to fear of uncertainty, the talented right-back joined Southampton on a permanent transfer. 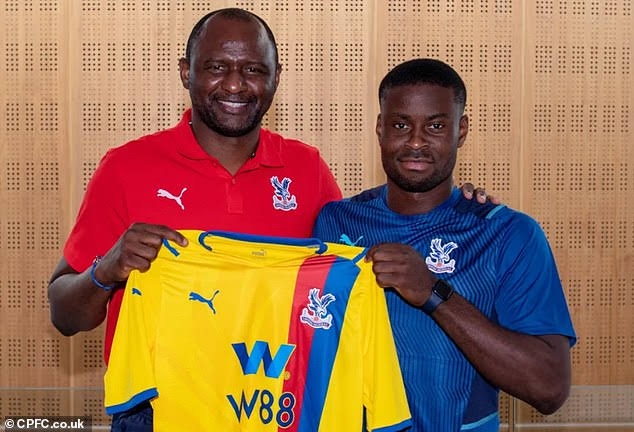 The talented center-back also left to join Crystal Palace on a permanent transfer this summer. 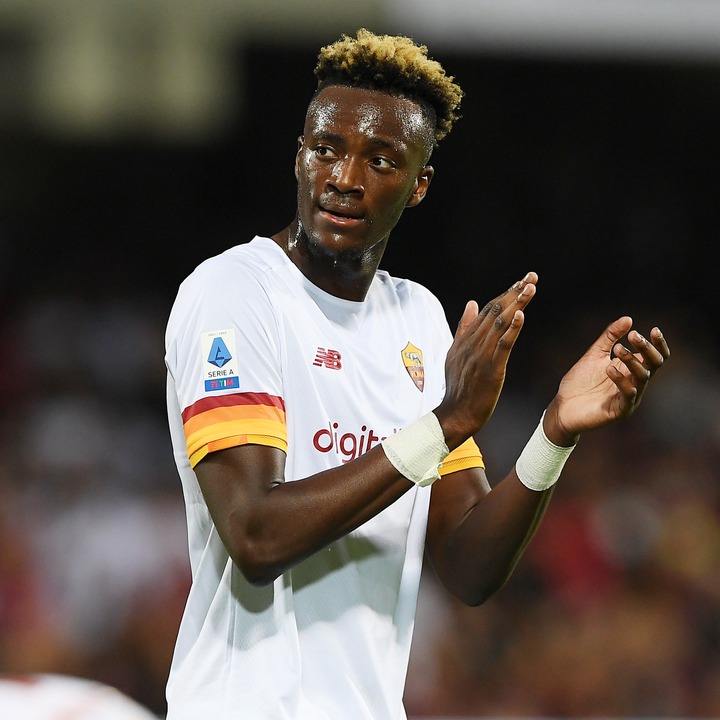 As a result of lack of playing time under Thomas Tuchel, the 23-year joined Jose Mourinho's AS Roma on a permanent move as he had started making waves in the Serie A. 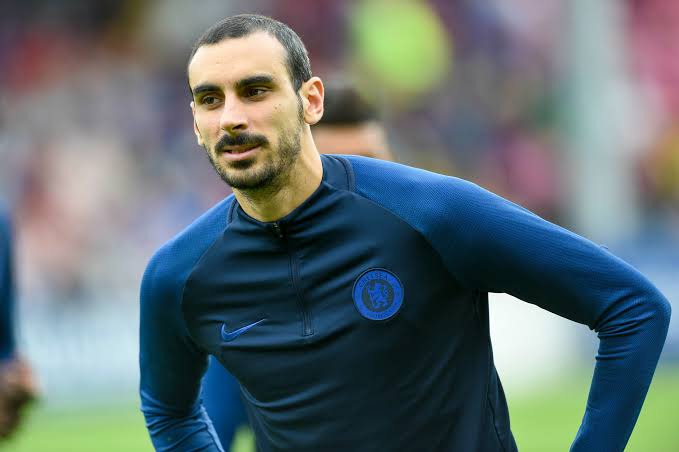 The Italian right-back joined Atlanta on a permanent transfer after falling behind the pecking order in Chelsea's plan despite playing preseason games after he returned from Loan. 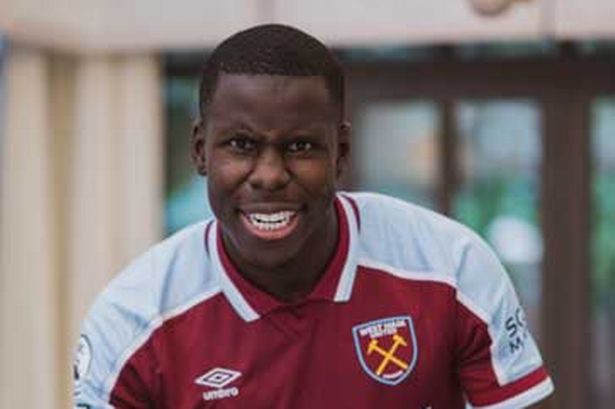 The French defender ended his time with Chelsea by joining West Ham United on a permanent transfer. 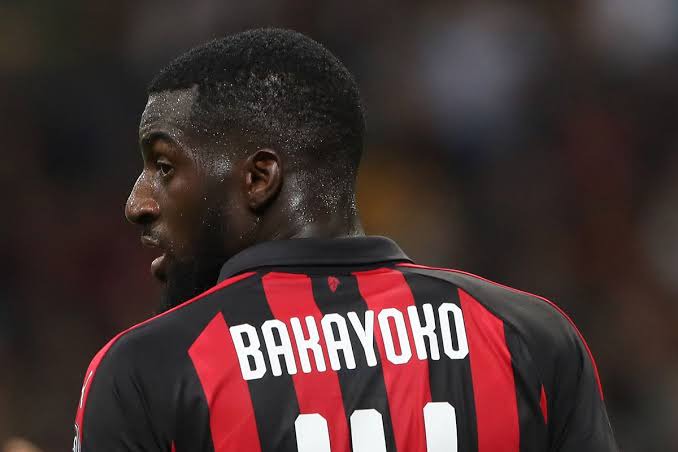 The central-midfielder rejoined AC Milan on loan and Chelsea were paid an amount for the deal. 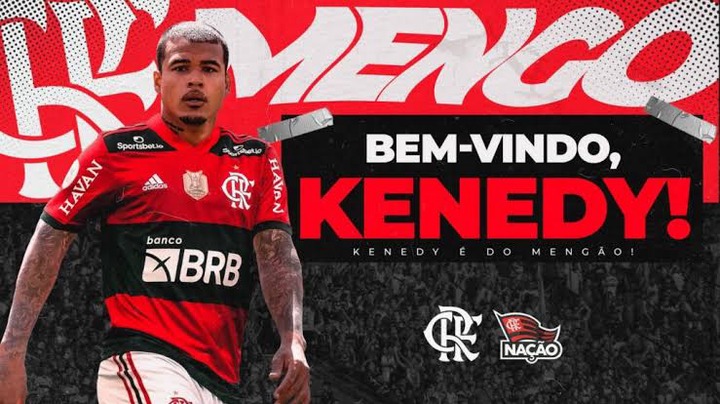 The 25-year-old left-back joined Brazilian side, Flamengo on loan in which Chelsea was paid. 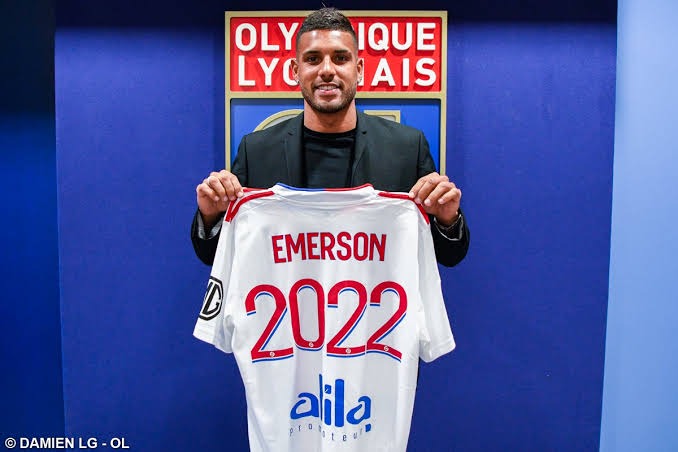 After winning the European treble, the left-back joined the French side, Lyon on loan. 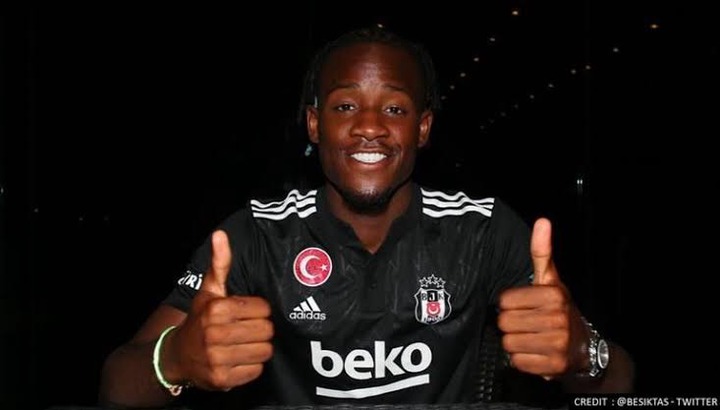 The 27-year-old striker has joined the Turkish side, Besiktas on a loan transfer as Chelsea also benefitted.

However, Chelsea generated a total of £104.8m and spent £103m on signings as gathered from Skysports.