By Miranews (self media writer) | 1 year ago 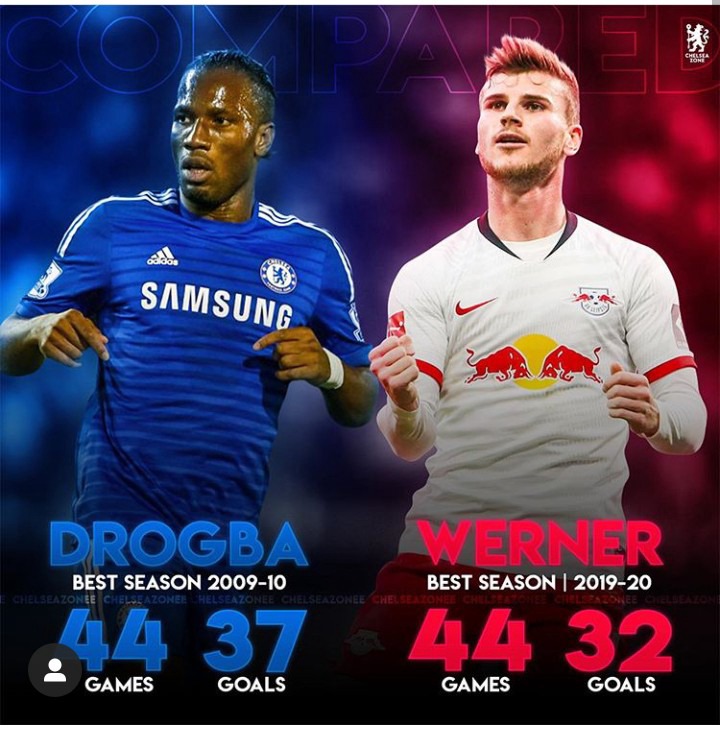 Well We all know the name Drogba the greatest striker that ever grazed the pitch of Stamford bridge, he was very dominating during his tenure, while Werner will soon ply his trade with Chelsea fc, niy withstanding comparing them might be okay, considering it is base on their best season, well let see how they are being compared. 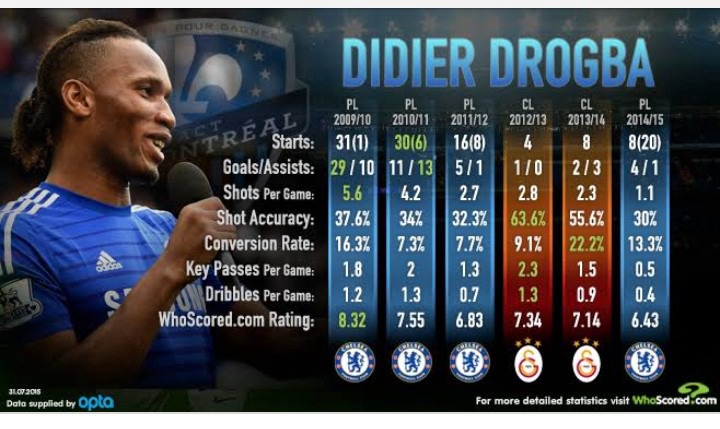 Dider Drogba is retired Ivory coast hit man who during his playing career with Chelsea stun the world, he is their best striker in the 21st century what he has managed to achieved is incredible and breath taking, his physicality and Robustness make him difficult to mark, his main attribute includes Goal poacher, good header,shot power and ability to hold unto ball. 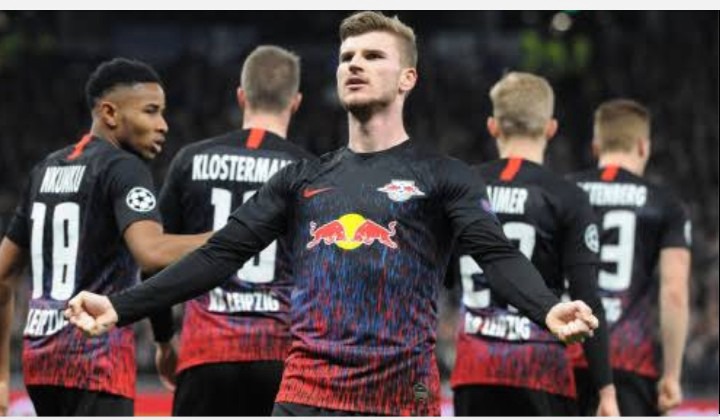 Timo Werner is a German professional footballer who represents RB Leipzig and the German national team as a striker, Werner was the youngest player ever to represent VfB Stuttgart since making his senior debut in 2013, becoming the club's youngest ever goal scorer. Now he's trying to do his business in England, hoping he'll be an instant success.

Content created and supplied by: Miranews (via Opera News )