By Sportnow (self media writer) | 1 year ago 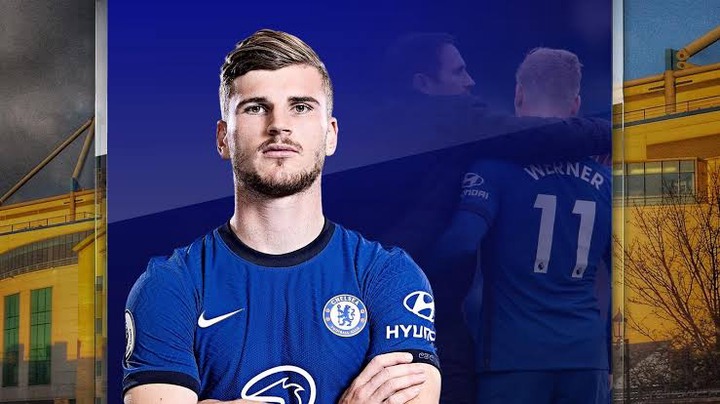 After completing his signing to the west London club Chelsea, Timo Werner is still finding his scoring form in competitions so far for his side as the highly rated striker is not yet living to his potential. A lot of criticism has Been placed heavily on the player from both the fans and football analysts around the world as he is failing to deliver certain promises. The striker who has been backed by his head coach as still adapting to the new styles of play in the team, has also been rated by his performance so far this season by ex club legends. 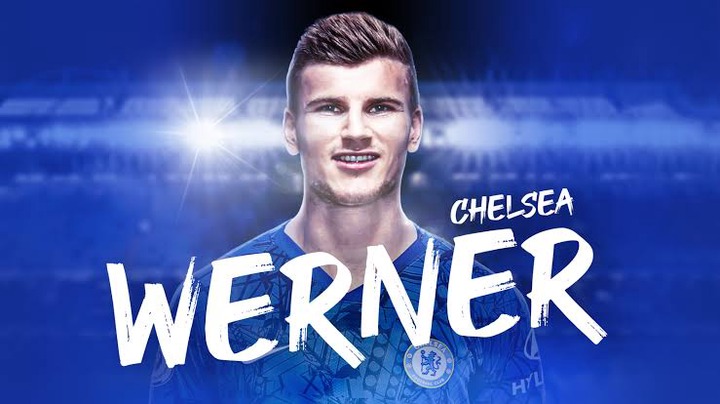 Alan Hudson of Chelsea claims that the striker is "instinctive", appearing in the box when it matters and his pace is more than enough trouble for any defence, keeping a cool head would see his name on the Chelsea walls for seasons. 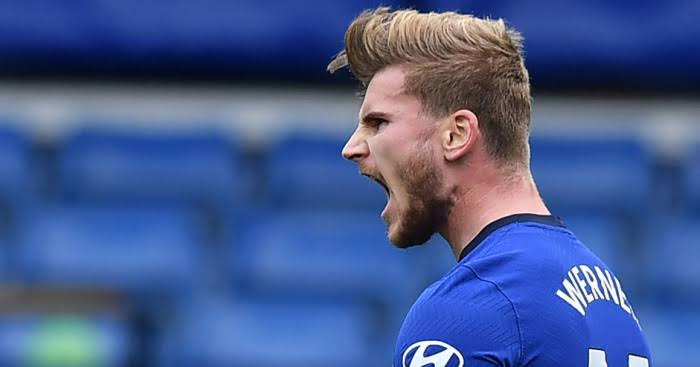 Steve Nicol and John Barnes are two to have talked down the importance of Werner in the chelsea team, and former Liverpool striker Stan Collymore is the latest to have towed that line, as he insists that Werner is no Lionel Messi. The pressure on him to deliver instantly is quite much but if the team and fans support and be a bit patient with him,he would come around. 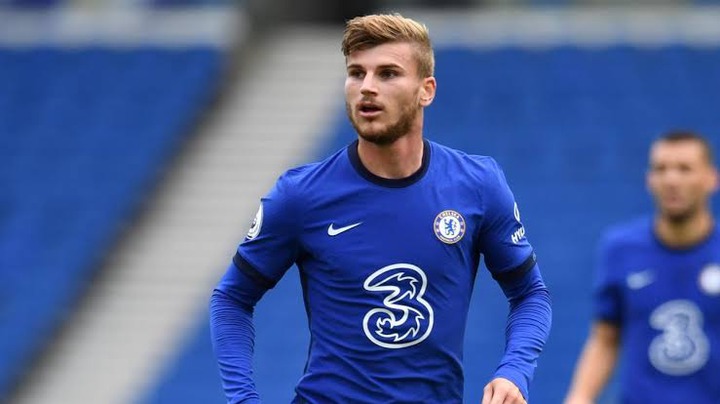 A lot of people seem to believe a little bit of patience and support is all the striker needs but if he does not turn up now when the season is looking promising for Chelsea, let other players who can do the job. Please do drop your comments below.

Content created and supplied by: Sportnow (via Opera News )