Grandfather, Father And Son, And How They Performed For The Same Club

Football is a game that encompasses generations and these three men are proof of that. While there are many footballing families out there, not many are as nearly as successful as the Maldini Family who have seen three generations play successfully at the same club. 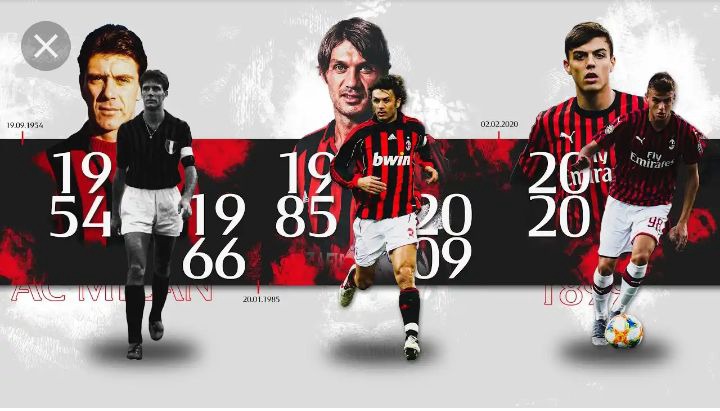 Firstly, it started with the Cesare Maldini who played for AC Milan as early as 1954. 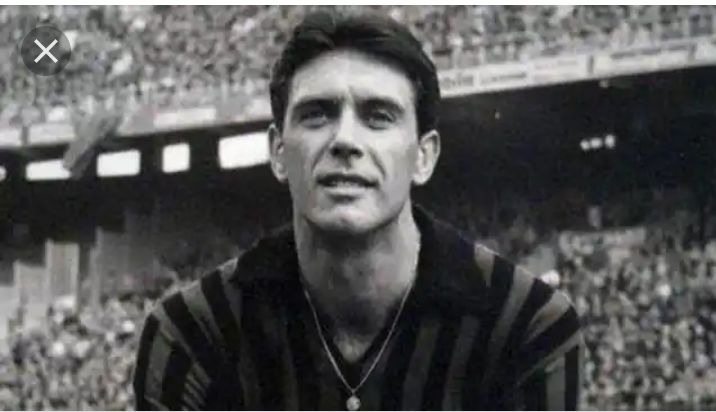 He was successful at the club and played for about 10 years at the club. The Sweeper was already considered a legend before he moved on to Torino where he would eventually Retire. He played 399 games for AC Milan scoring three goals but not assisting once.

Years after him came his son Paolo Maldini who would spend all his years as a footballer, playing at AC Milan. 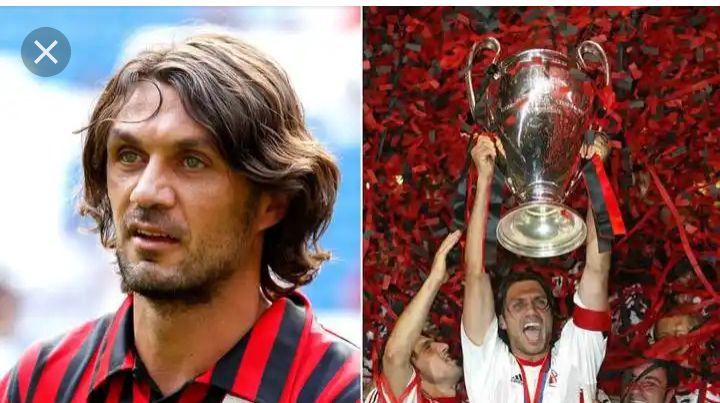 He would eventually become one of the best players of all time despite playing as a left back for both Italy and AC Milan. He played a whooping 901 games for Milan, Scoring 33 times and Assisting 43 times.

And as you guessed it Paolo Maldini's son Daniel is also a footballer at Milan having graduated from the academy in 2020. He has played 3 games so far as an attacking midfielder and has scored once for the club. 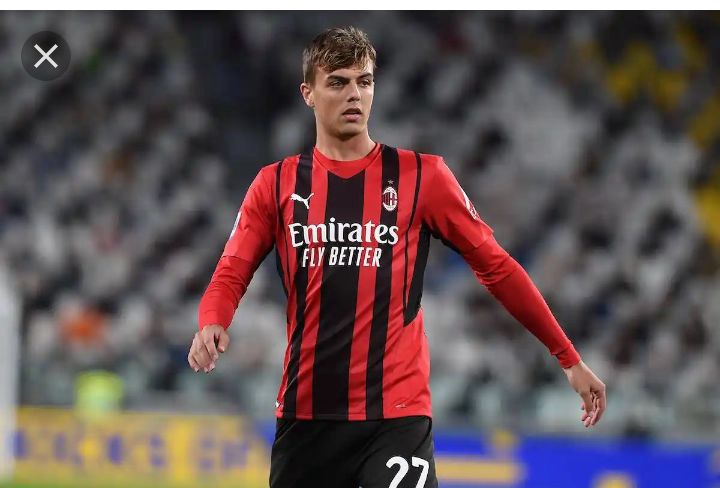 Knowing that all eyes are on him to perform, it shouldn't be too long before we start to see another Maldini magic.