BENFICA VS BARCELONA: 3 Key Players That May Miss Barcelona's UCL Match Against Benfica.

The Matchday 2 of the UEFA Champions League is set to return this midweek and the thirty-two teams in the competition are set to feature against themselves this midweek.

The Top European clubs which include Barcelona, Real Madrid, Atletico Madrid, Benfica, Bayern Munich, Borussia Dortmund and other clubs have all known their respective opponents for the group stage. 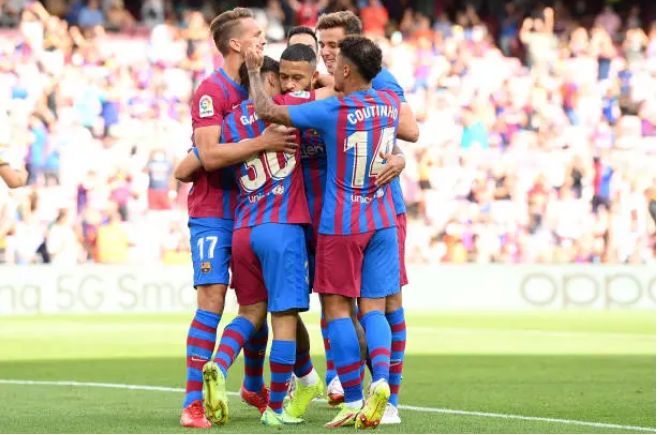 The Spanish based club Barcelona would be hoping to record their first victory of the season when they travel away to face Portuguese giants Benfica.

The Dutch and Barcelona Tactician Ronald Koeman would be without some key players for their crucial UCL encounter against Benfica.

The Dutch and Barcelona head coach Ronald Koeman could also decide to rest some key players for their upcoming league matches. 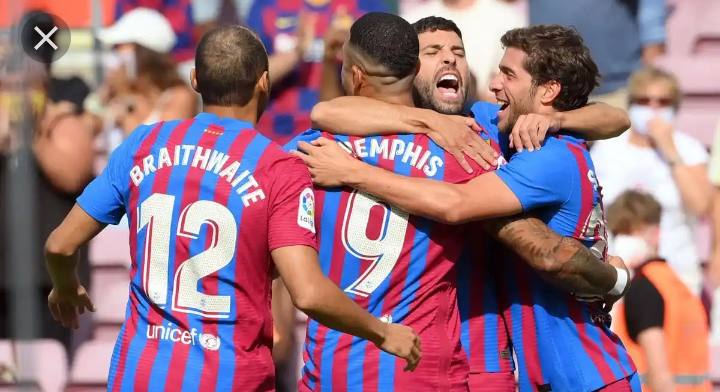 Let's take a look at 4 key players that may miss Barcelona's crucial UCL match against Benfica;

1. PHILLIPE COUTINHO: The Brazilian and Barcelona attacking Midfielder Phillipe Coutinho may miss their crucial UCL match due to a minor injury he suffered in their emphatic victory over Levante. 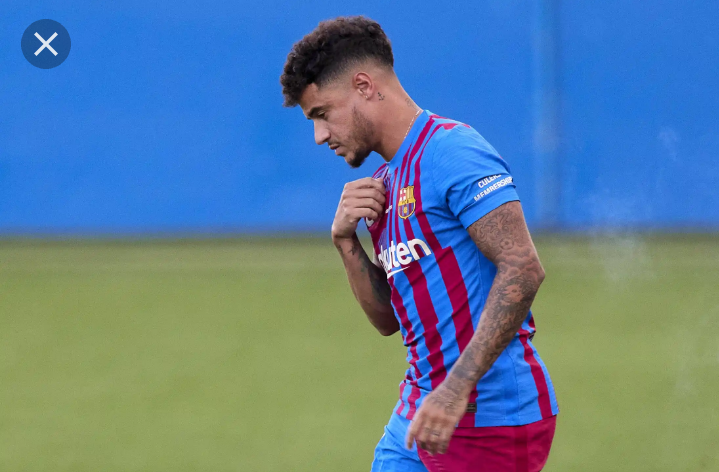 2. PEDRI: The Spanish and Barcelona youngster Pedri didn't feature in their emphatic 3 - 0 win over Levante.

The Spanish and Barcelona Midfielder Pedri is once again expected to miss their crucial UCL match against Benfica. 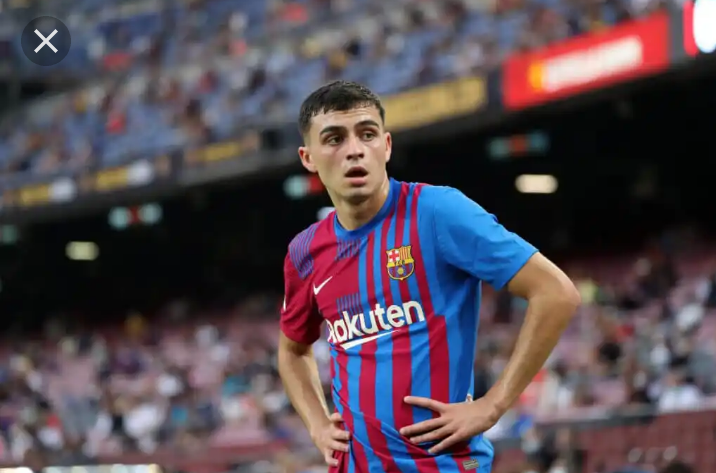 3. OUSMANE DEMBELE: The France and Barcelona winger Ousmane Dembele is still recovering from an ankle injury.

The 23 years old Barcelona Winger Ousmane haven't featured in any league game this season and he is set to miss their crucial UCL match against Portuguese giants Benfica. 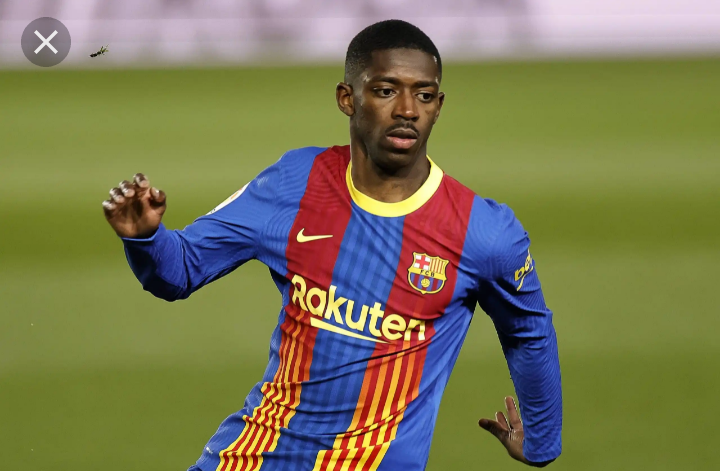 4. SAMUEL UMTITI: The France and Barcelona center back Samuel Umtiti didn't feature in their emphatic 3 - 0 win over Levante.

The France and Barcelona defender Pedri is once again expected to miss their crunch UCL match against Benfica. 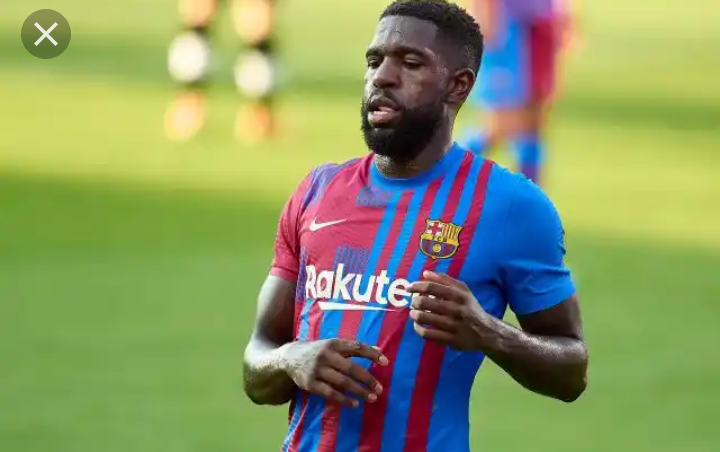