Opinion: EPL Worst Team Of The Week After Gameweek 3

Game week three ended with Arsenal continuing their losing run after a 5-0 loss to Manchester City and Tottenham cementing their spot on the summit of the table with a 1-0 win over Watford.

There were a lot of players who performed quite below expectations across the ten fixtures and this article highlights them.

The German Goalkeeper shipped in five at the Etihad, taking his goals conceded to a total of 9 just three games into the season. 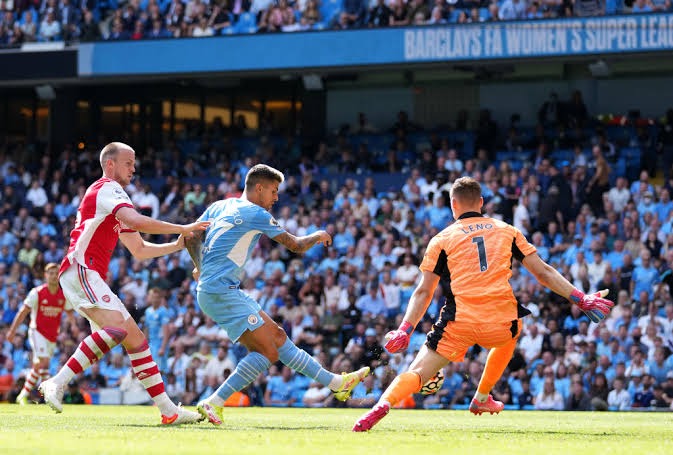 Leno couldn’t really have done much for most of the goals, but perhaps sone better positioning and communication with his defenders could have helped matters. 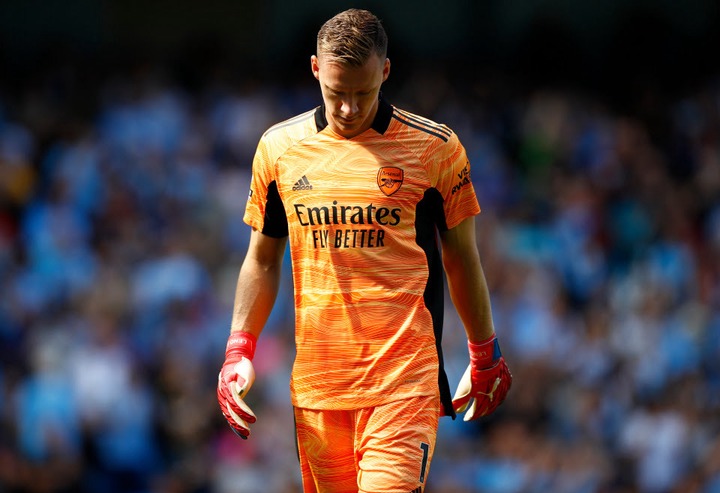 Though the abject defending in front of him played a big part in such a margin of defeat, but you don't just concede 5 goals in a game and escape scrutiny.

Holding produced a horrible defensive performance riddled with schoolboy errors as Arsenal were thrashed at the Etihad by Manchester City. 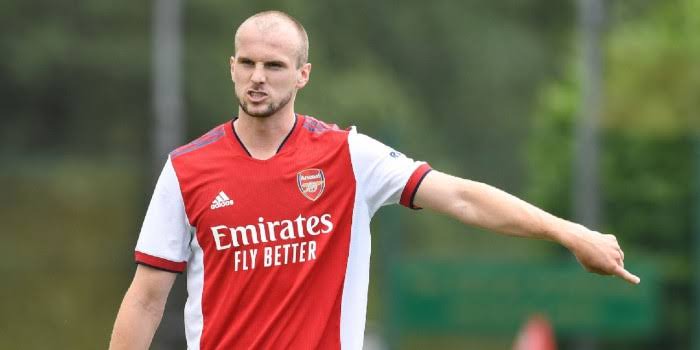 It was shocking to see Holding lose so many aerial duels despite his height. 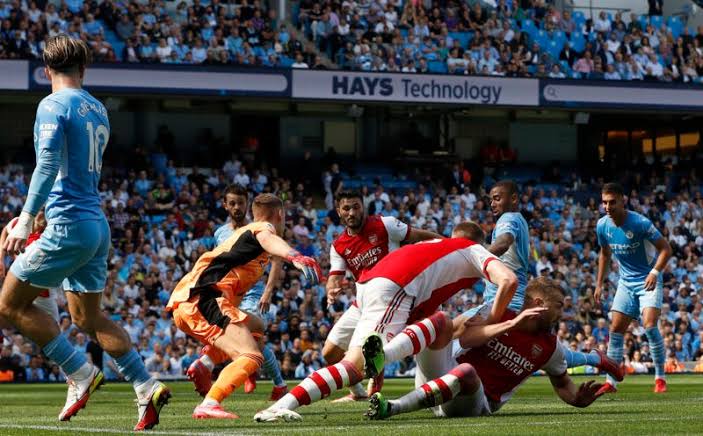 Holding was all over the place for the third goal, as he came out for the ball in the same zone with Leno, leaving his man for an easy tap in.

The ever-reliable Webster was poor in Brighton's home defeat to Everton at the Amex. 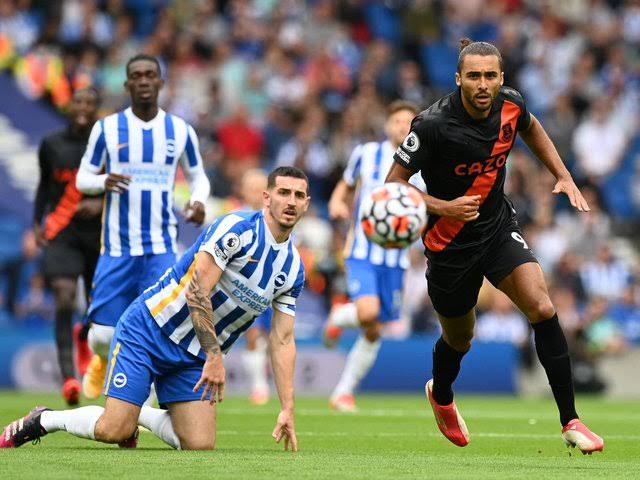 His passing was erratic and he found the movement of the Everton frontline difficult to cope it. 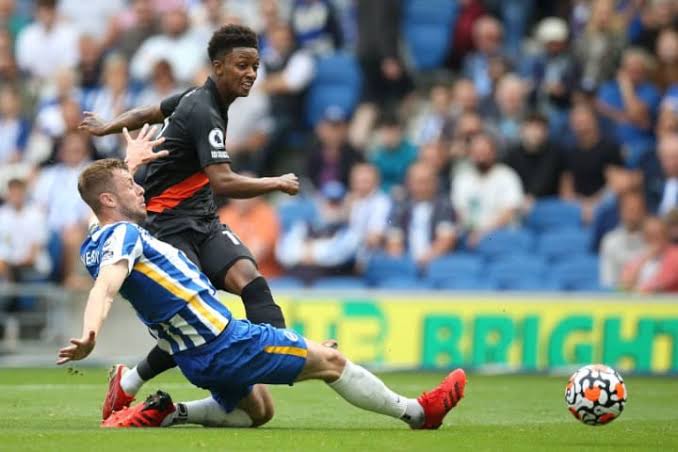 Webster allowed Gray too much room to get his shot away for the first goal in a 2-0 home defeat.

Despite playing five at the back, Chambers was part of the defence that was torn to shreds by Manchester City on Saturday. 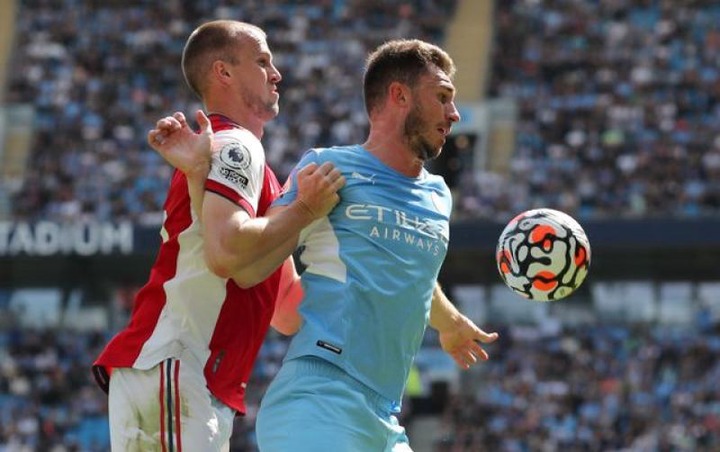 Appalling for the first goal as he misjudged Gabriel Jesus' cross to Ilkay Gundogan and the England international looked terrified each time a cross was fired Into the Arsenal box. 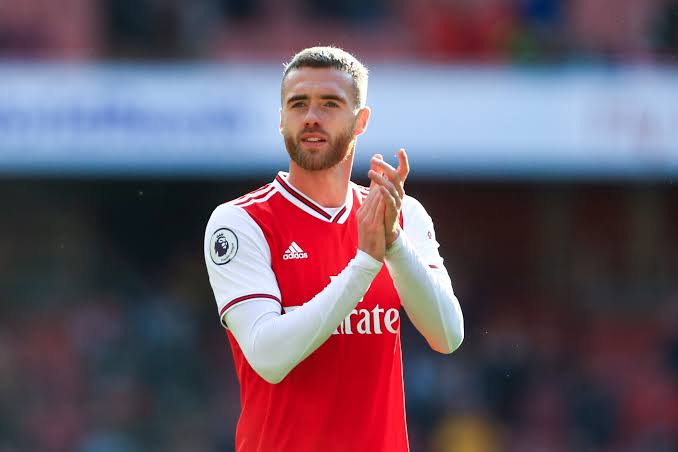 To be honest, no Arsenal player emerged with much credit either after the game.

The Manchester United loanee at Norwich City was caught sleeping on the ball near his own penalty area, allowing Jamie Vardy to put the Foxes ahead in Norwich City's 2-1 defeat to Leicester City. 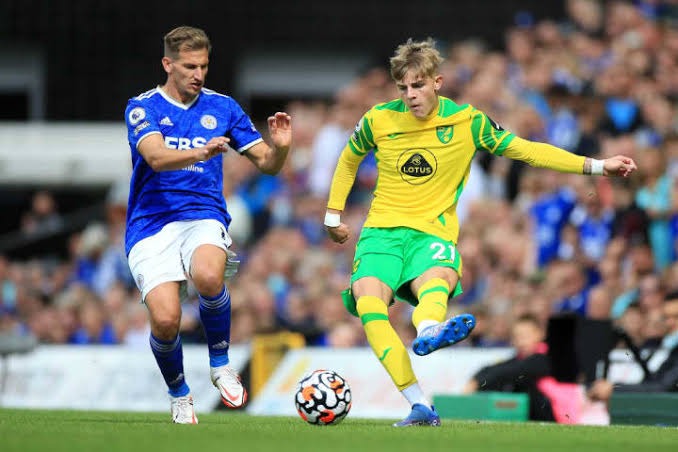 Williams was also not close enough to stop Albrighton's deflected shot for the second goal, and a lack of regular game time might have contributed to his rusty performance.

The Swiss international is supposed to be a leader in an inexperienced Arsenal side, but he let his teammates down when the going was tough. 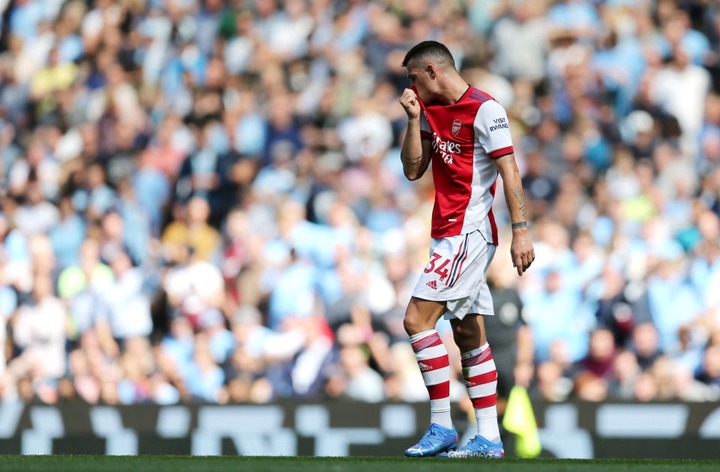 The Swiss barely got a grip in his 35 minutes of the game with Gundogan and Rodri dominating the midfield. 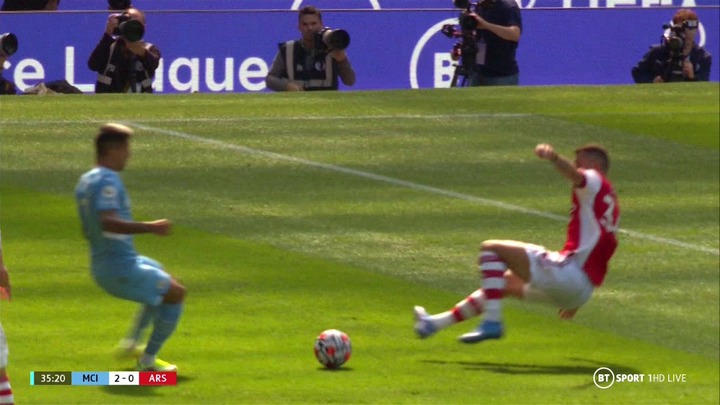 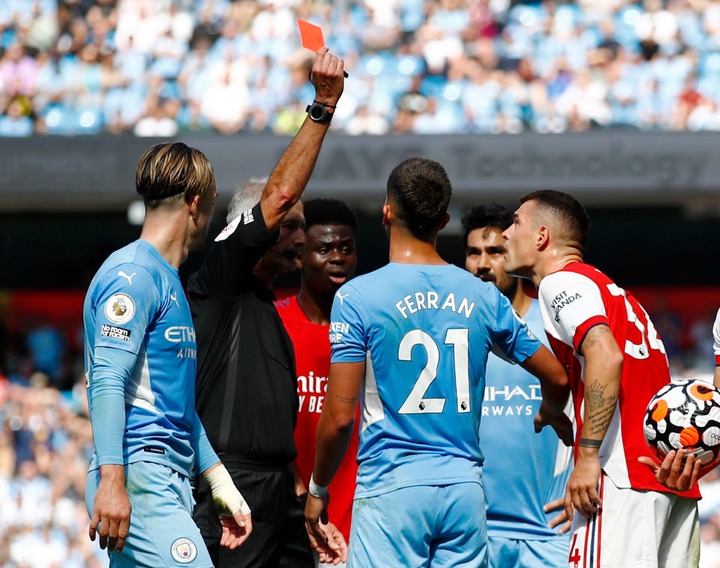 Xhaka kicked the ball away petulantly before a red card for a very silly challenge that made life even tougher for the Gunners.

The Watford midfielder had a poor game against Spurs, squandering a few shooting opportunities without hitting target. 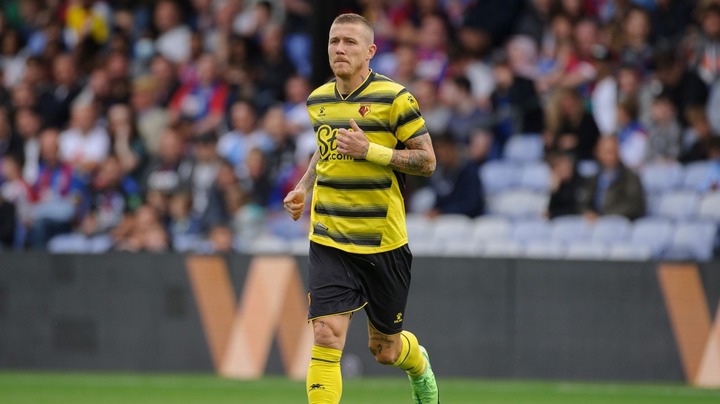 He didn’t really get a foothold as much as he would’ve liked in the second half and faded like the rest of the team as Spurs controlled the game.

The Belgian international didn't make enough impact on proceedings against Everton at the Amex and flitted in and out of significance in the match. 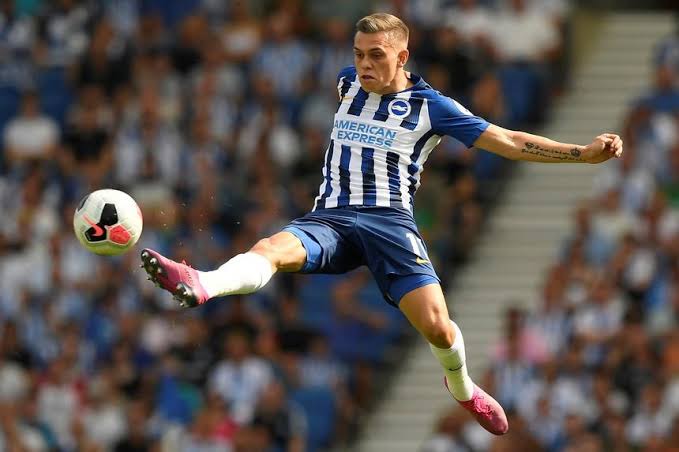 Trossard was just a bit too inconsistent and couldn't fire home from Joel Veltman's wonderful cross in the box as the Seagulls lost 0-2 at home.

Sancho Started on the left wing against Wolves but he was ineffectual when up against Nelson Semedo. 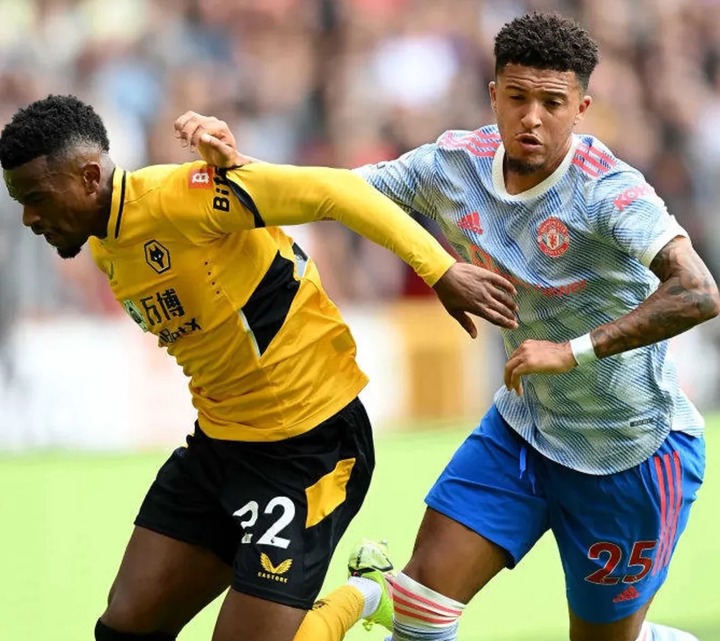 The £73m signing had no major effect whatsoever on his full debut and didn’t really influence the game as per his capabilities. 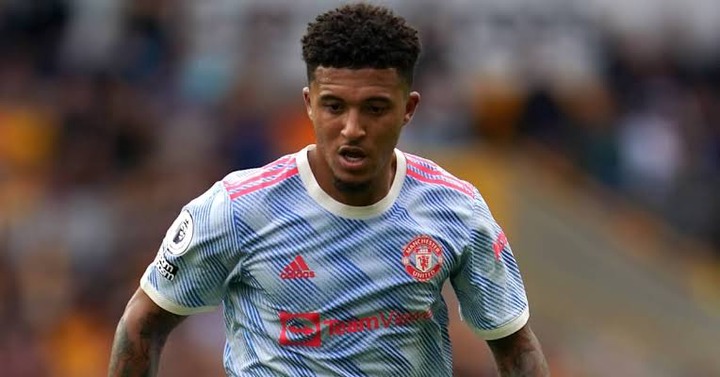 Perhaps he is better suited to playing on the right flank but it is still too early to judge.

The Arsenal forward was virtually missing against Manchester City, with an anonymous performance that summed up a terrible afternoon for the Gunners. 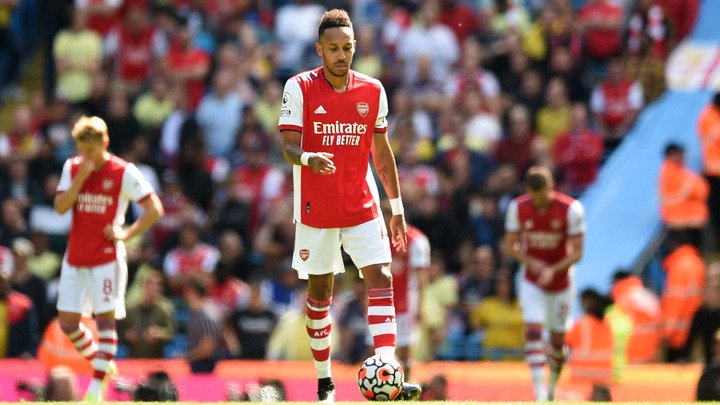 He was totally isolated during the game and he rarely touched the ball.

The Arsenal Captain was clearly disheartened by the debacle as he watched another damning defeat to Arsenal.

The Wolves forward tried a lot of good work with and without the ball, but he is yet to open his account this season. 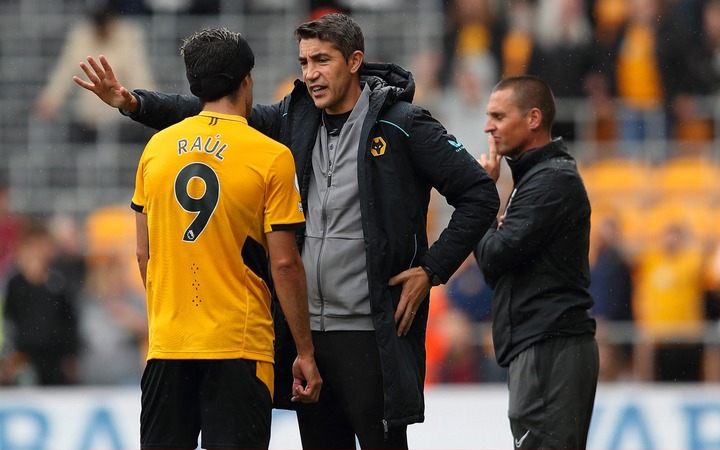 Jimenez fired blank against Manchester United at the Molineux as Wolves fell to a defeat at home. 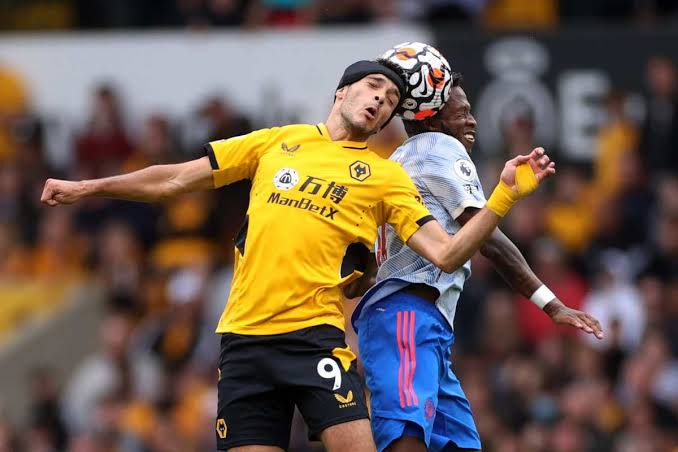 His trademark sharpness in front of goal hasn’t quite returned yet, with the striker wasting a good chance early on in the game.

Who else should have made this list of under performers?