Chelsea are eight in the league standings and eternal rivals; Manchester United are fifteenth.

The blues have won two games in the premier league, against Crystal Palace and Brighton and Hove Albion, lost against Liverpool and a couple of 3-3 stalemates against Southampton and West Bromwich Albion.

Manchester responded to a 6-1 thrashing in old Trafford at the hands of Jose Mourinho's Tottenham.

At eighth, Chelsea are just 2 points behind Champions Liverpool and five points off of Everton at number 1

Ahead of the game against Manchester United, the Chelsea manager has provided some insight against the squad and availability of some players. 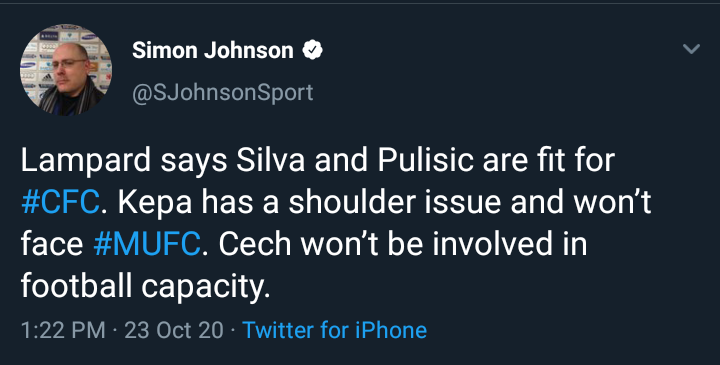 He commented that thiago Silva and Christian Pulisic are out of injury trouble as both of them seem to take a knock during the Champions League match against Sevilla. He also added that Kepa Arrizabalaga will be out of the squad after suffering a shoulder injury.

Unlike most injury cases, a large part of the Chelsea squad seem to be overjoyed by this news.

The Goalkeeper has faced critisims from the Chelsea fanbase after failing to meet his price tag which makes him the most expensive goalkeeper in the world.

The Goalkeeper was dropped twice during the previous season having committed a string of high profile errors. Also the same this season as he seems to have lost his place to new singing Edouard Mendy.

Here are a few comments from Chelsea fans on Twitter. 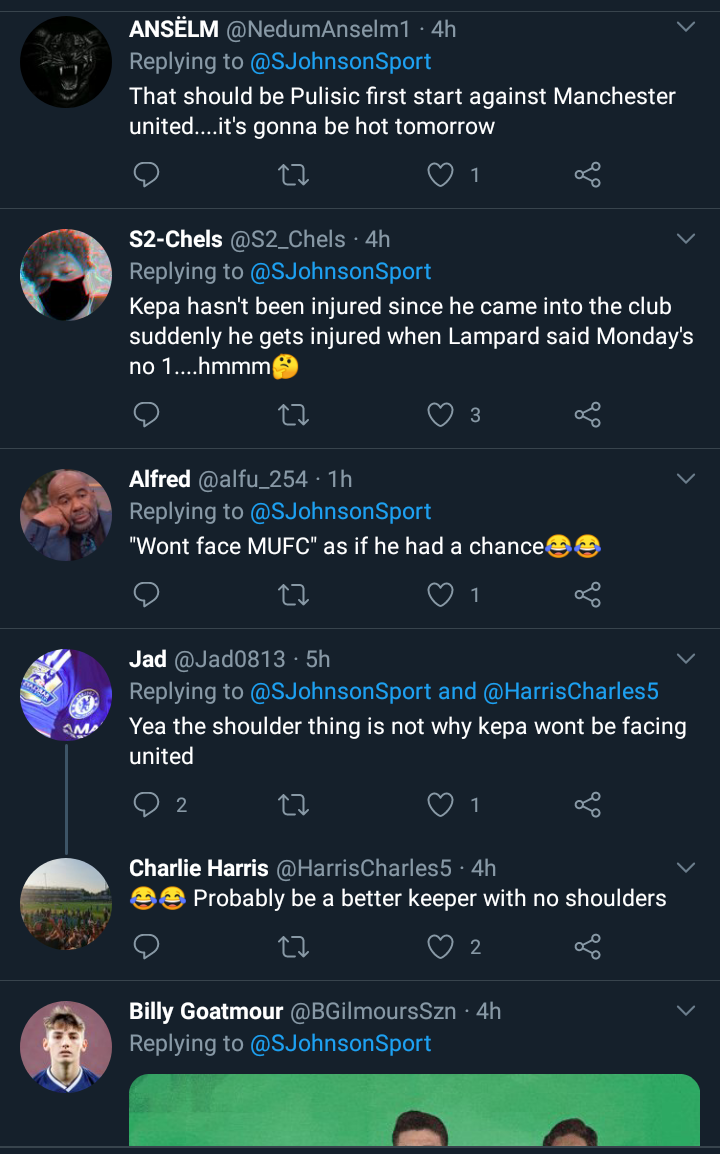 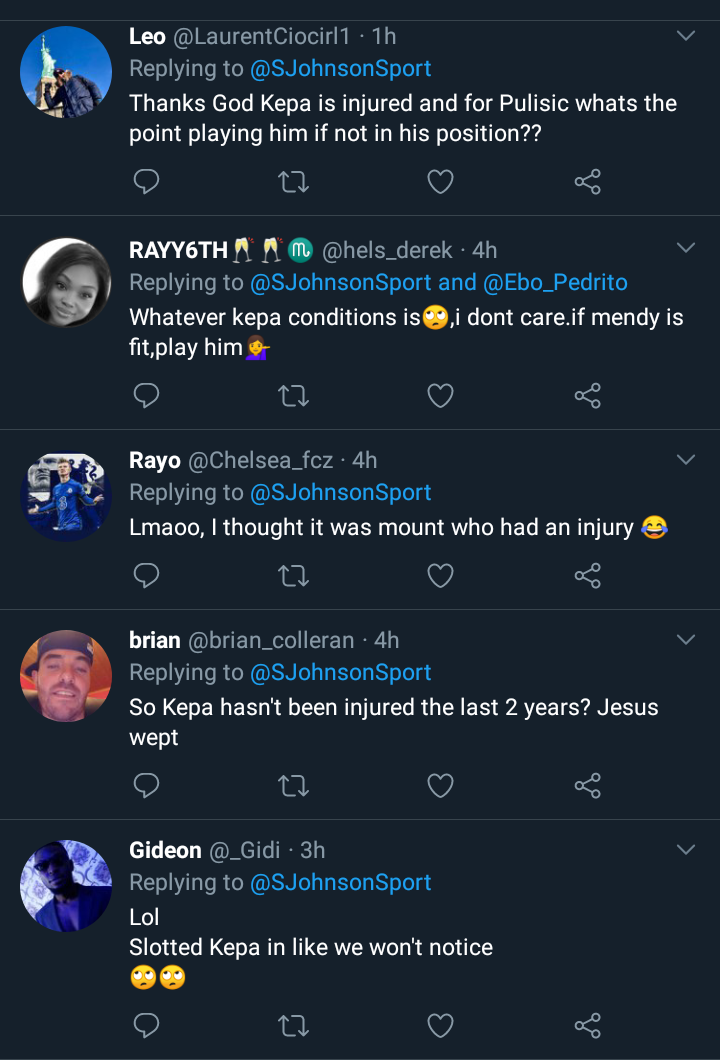 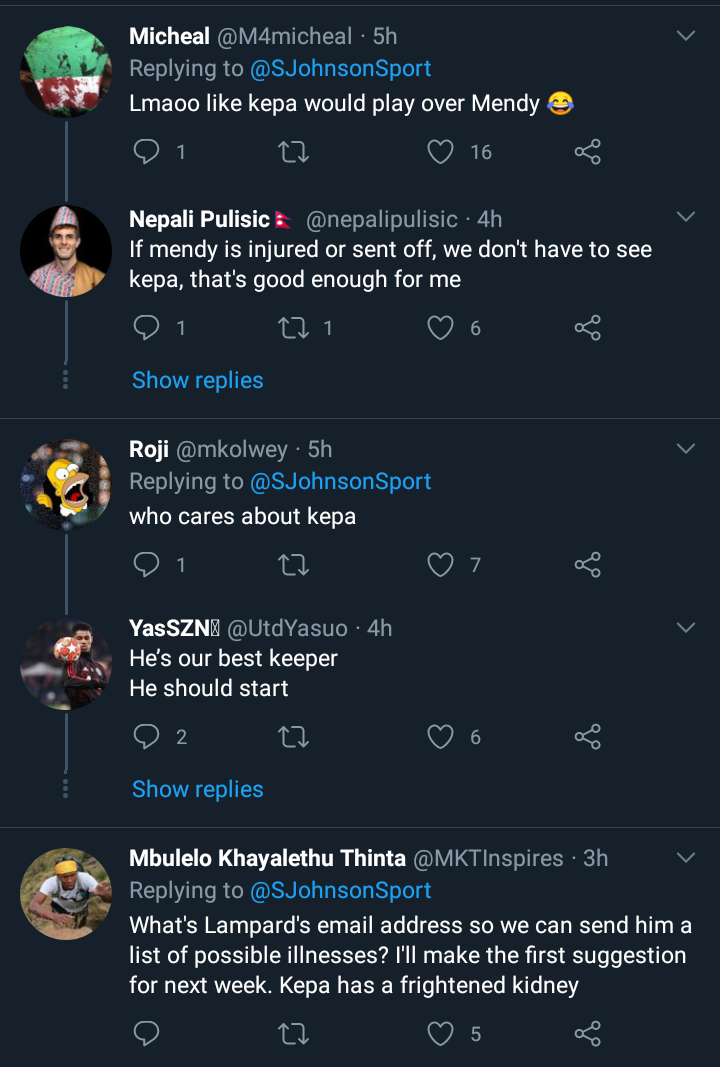 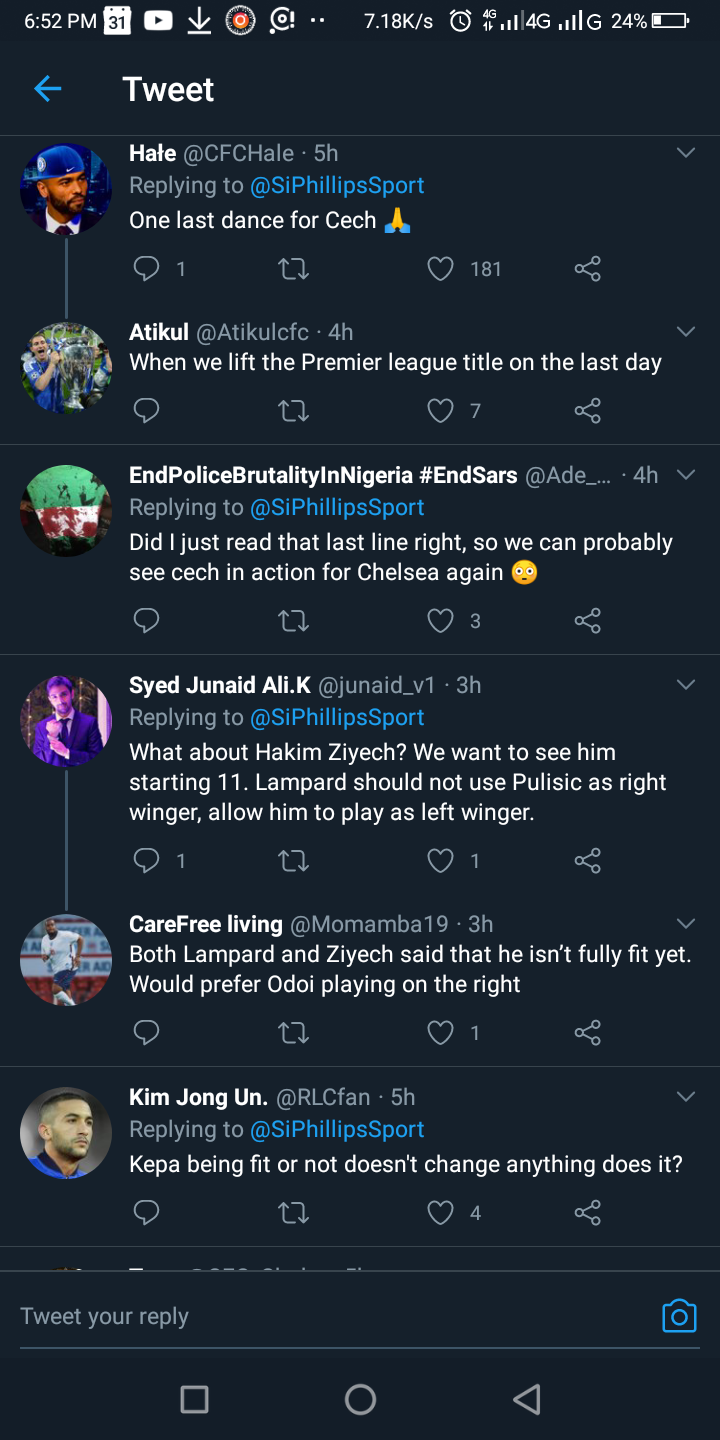 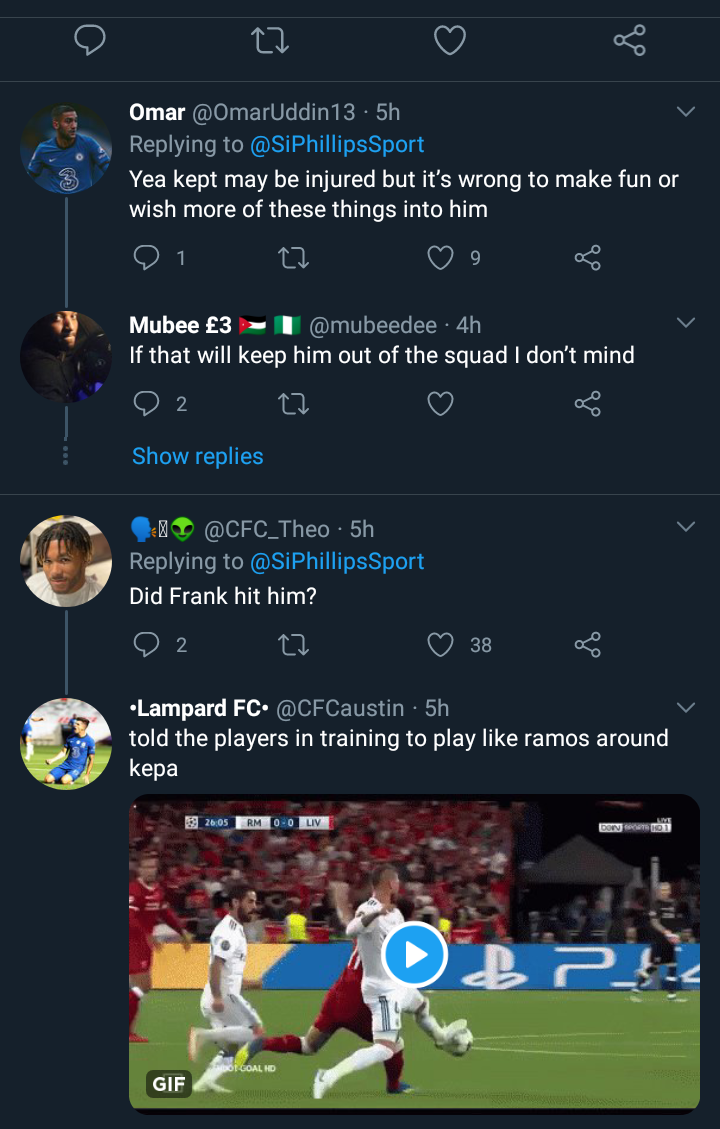 Content created and supplied by: anotherkish (via Opera News )

groundnut oil kola nut benefits puff puff rariya hausa cm top 10 richest people in nigeria
Opera News is a free to use platform and the views and opinions expressed herein are solely those of the author and do not represent, reflect or express the views of Opera News. Any/all written content and images displayed are provided by the blogger/author, appear herein as submitted by the blogger/author and are unedited by Opera News. Opera News does not consent to nor does it condone the posting of any content that violates the rights (including the copyrights) of any third party, nor content that may malign, inter alia, any religion, ethnic group, organization, gender, company, or individual. Opera News furthermore does not condone the use of our platform for the purposes encouraging/endorsing hate speech, violation of human rights and/or utterances of a defamatory nature. If the content contained herein violates any of your rights, including those of copyright, and/or violates any the above mentioned factors, you are requested to immediately notify us using via the following email address operanews-external(at)opera.com and/or report the article using the available reporting functionality built into our Platform 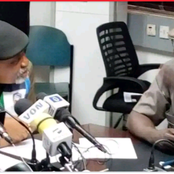 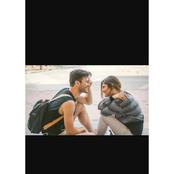 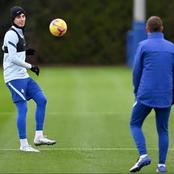 Dear Ladies, Here are 3 Behaviors That Keep You Single 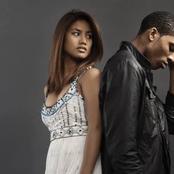 Learn How To Make Tasty Plantain And Egg Frittata At Home 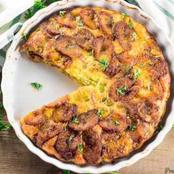 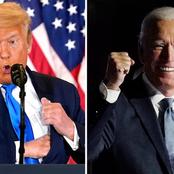 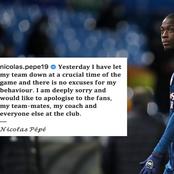 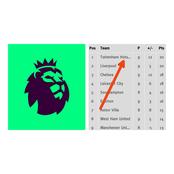 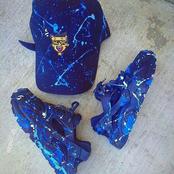