By deyong1 (self media writer) | 2 years ago

Doing Well: Victor Moses Althiugh Victor Moses did not start for Inter Milan to play Roma, but he played for the final 23 minutes and won the penalty which ended for a 2-2 draw. Trabzonspor’s disastrous end to the campaign continued on Sunday as they went from a 3-1 lead against Konyaspor to a 4-3 loss. Nwakaeme didn’t do too well on the pitch, he failed to make impression of any sort, and was replaced at half-time. he recently returned from injury but he still is not at his best just yet.

Eze finally gave one of his best performances since the Championship began against Millwall.The QPR attacking midfielder scored in a 4-3 win , thereby making it his 13th league goal

West Bromwich FC were faced with a 2-1 defeat by Huddersfield Town on Friday, this defeat resulted in Brentford moving second spot. The Bees failed to seize that oppurtunity, however, in what was a true let-off for Ajayi and his teammates, who have wobbled since the league’s return.Ajayi featured in the loss against the Terriers on Friday. 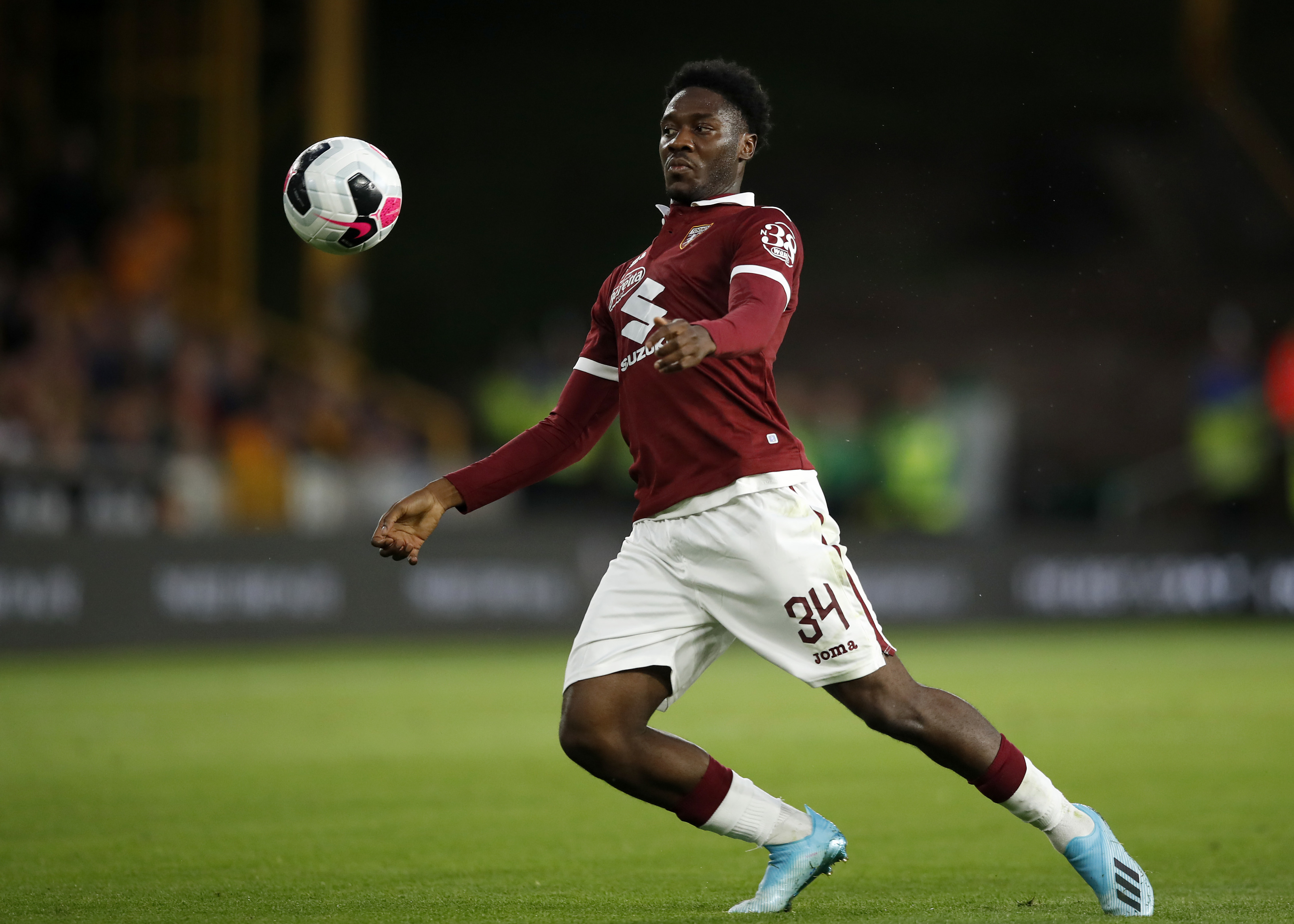 Despite a 2-0 defeat by Fiorentina on Sunday, Aina did well at Stadio Artemio Franchi. he was successful in most of his duels (7 won out of 10). 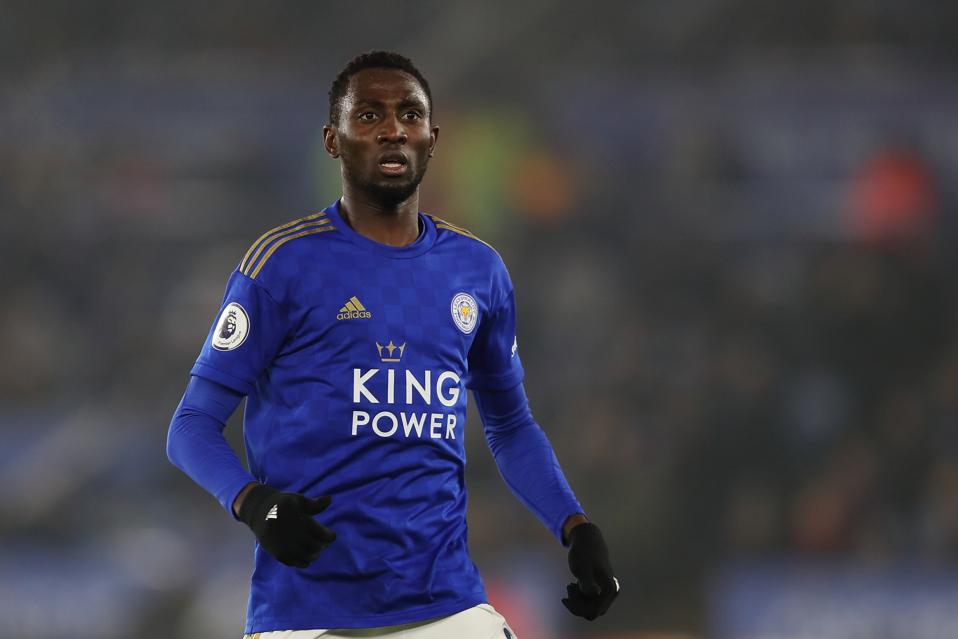 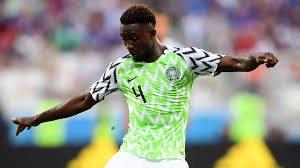 Leicester City was thrashed 3-0 by Tottenham Hotspur on Sunday. Ndidi played for the whole duration of the game, .

the question is Will Leicester hold on to UEFA CHAMPOIONS LEAGUE qualification or throw it away despite being in the top four for majority of the season?

Content created and supplied by: deyong1 (via Opera News )