By RLupdates (self media writer) | 6 days ago 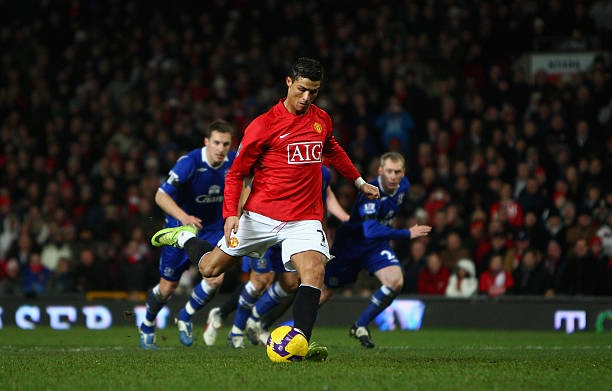 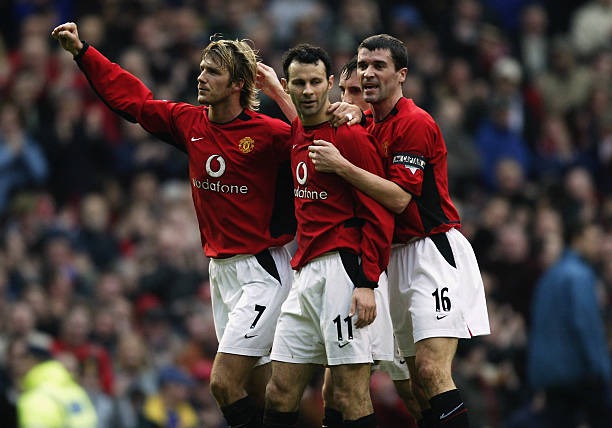 David Beckham is a Manchester United legend, the Englishman was one of the greatest set piece takers in the world. He scored back to back free kicks for both his club and country. David Beckham started his professional career at Manchester United, during those years under Sir Alex Ferguson he played just four penalties and scored all. 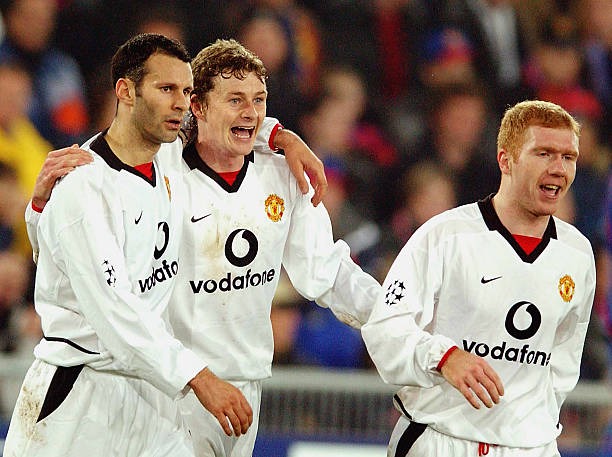 Ryan Giggs played most of his professional career at Manchester United, the Welsh legend was one of the most productive players at Sir Alex Ferguson's team. Ryan Giggs took just five penalties in his entire professional career and scored all five of them. These penalties came when he was still with Manchester United. Ryan Giggs is a Premier League legend and one that contributed greatly to Sir Alex Ferguson's success. 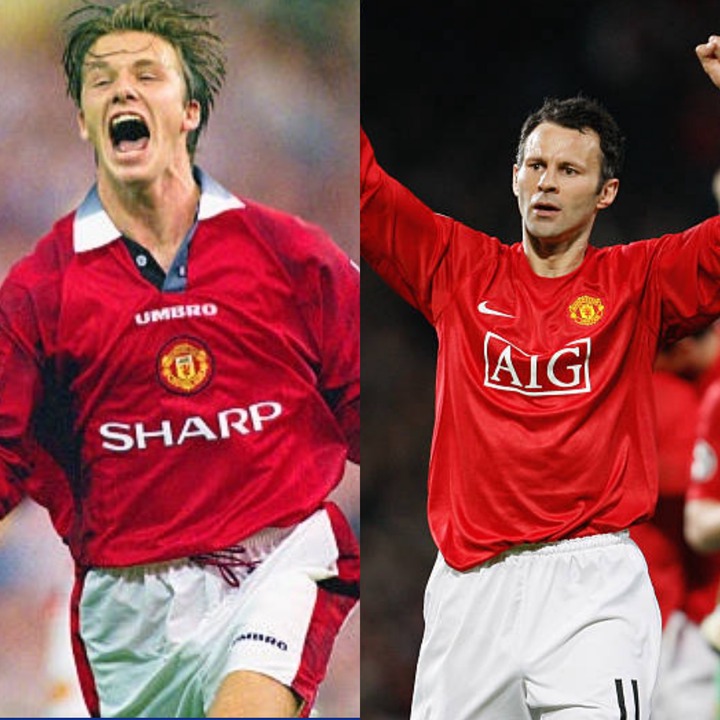 These two players were an essential part of Sir Alex Ferguson's squad, they contributed greatly in every trophy won. Penalties don't get awarded on regular basis during these legends time, now with the installation of VAR a small contact in the penalty area might be a penalty. This actually makes the game more intense and lets the defenders pay for their foul.