By Ambless_blog (self media writer) | 1 month ago 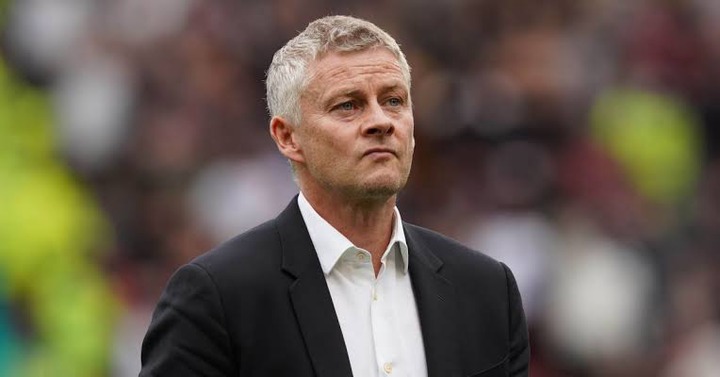 Manchester United manager Ole Gunnar Solskjaer has reacted to criticism of his managerial abilities from Jamie Carragher and Ole says he will not be changing his style reacting to Jamie Carragher.

Manchester United 29-game unbeaten run away from home in the Premier League was brought to an end at the King Power Stadium on Saturday, with Leicester coming from behind to win 4-2.

Manchester United are winless in their last three league games, with pressure further growing on the manager after an expensive summer spending.

Former Liverpool defender Carragher said Ole Gunner Solskjaer had done well at United but "he knows himself, same as every Manchester United fan, that he is not at the same level as the other managers at the top of the Premier League". Carragher said this at the Monday Night Football.

Ole Gunner Solskjaer has hinted that Carragher's comments were made with United showdown with Liverpool on Sunday at Old Trafford in mind.

"No it doesn't affect me," Ole said ahead of United's Champions League match against Atalanta on Wednesday."

Ole also added that: "Of course you see comments once in a while, I didn't know what he was saying now."

"Of course we have got Liverpool on Sunday as well, so Jamie is always looking at these little things."I have got my values, I have got my way of managing." Ole added.

Ole also added, "I believe in myself and as long as the club believes in me, I am pretty sure Jamie Carragher's opinion is not going to change that."

All eyes will be on the Manchester United team as they take on Atalata in the Champions League group game on Wednesday night.

Ole Gunner Solskjaer will be hoping for a win in that game.