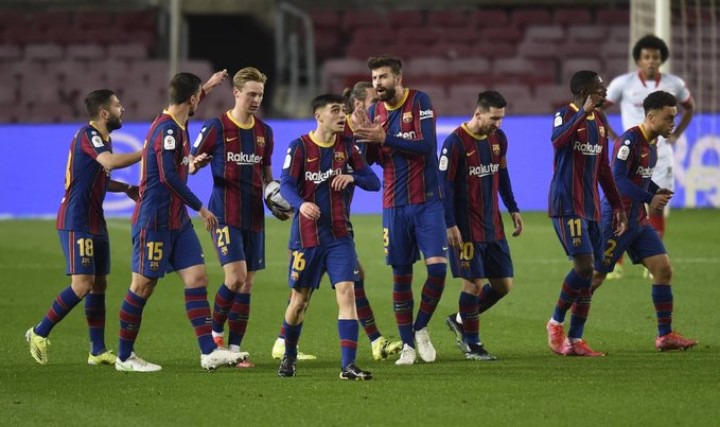 The 6 times Ballon D'or winner played a crucial role for the former Spanish Laliga Santander Champions in the game, despite not finding the back of the net, and he was involved in his team's second goal of the game.

Lionel Messi led the team's attack alongside French star Ousmane Dembele, and the two attackers were quite impressive in the game. 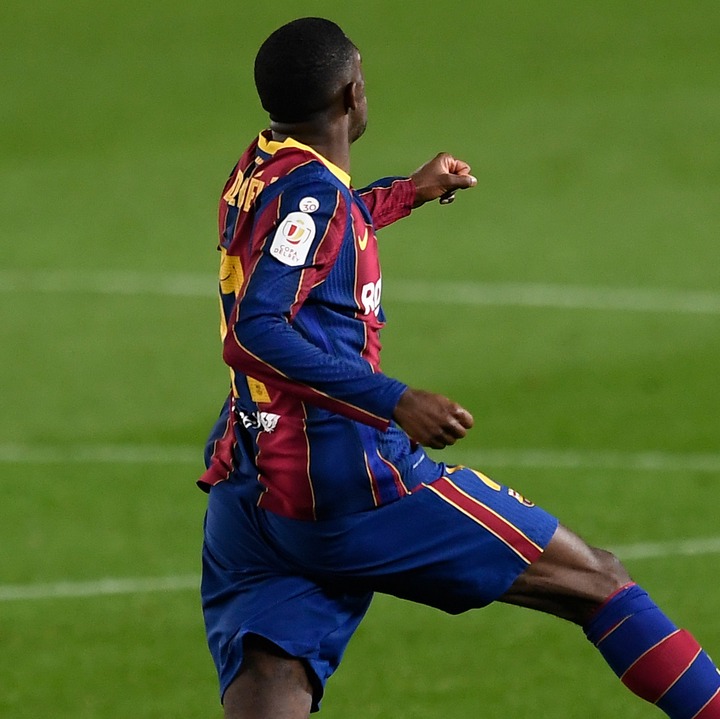 Former Borussia Dortmund star Ousmane Dembele opened scoring for Barcelona in the 14th minutes with a fine goal to give the host the lead in the first half, before Gerard Pique scored his team's second goal in the last minutes to end the first 90th minutes 2-0. 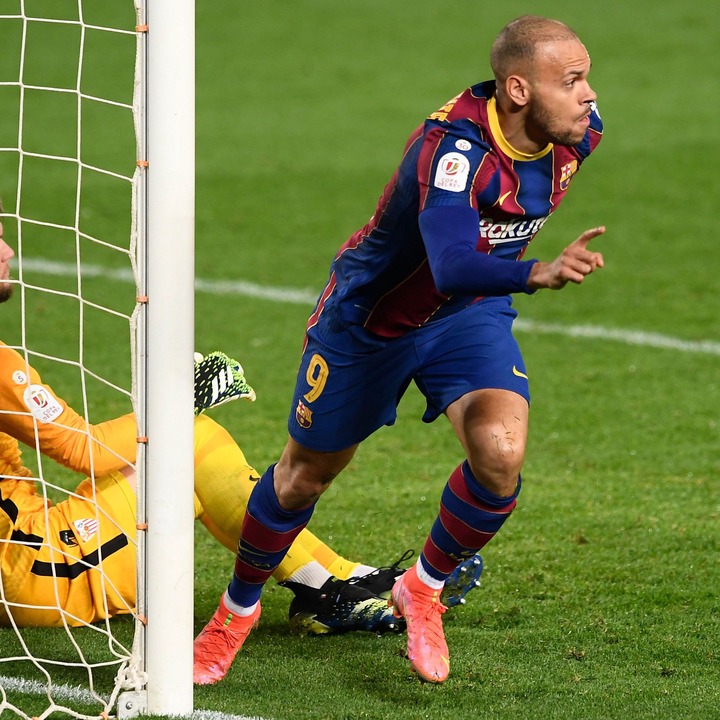 Substitute Martin Braithwaite scored the home team's last goal of the game against 9-man Sevilla in the 95th minutes to end the match 3-0 in favour of Ronald Koeman's men. 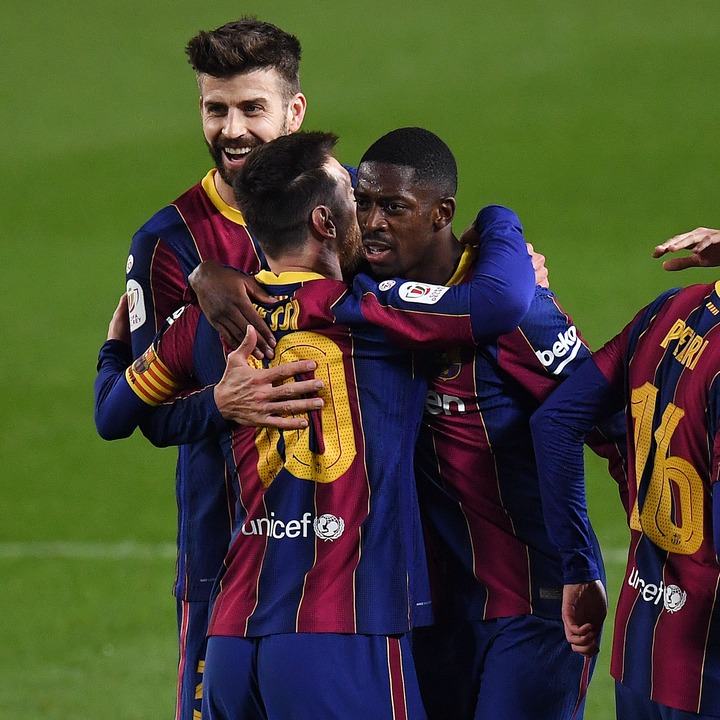 Lionel Messi and his teammates were exceptional for the Blaugrana team in the game, and they were able to overturned their 2-0 deficit in the first leg of the semi final of Spanish Copa del Rey.

The victory over Sevilla FC now means Barcelona football club have booked their spot in the final of the Spanish Copa del Rey.