EURO 2020: Is Erikson's Injury A Blessing in Disguise for The Danes?

By OlaidePeters (self media writer) | 1 year ago 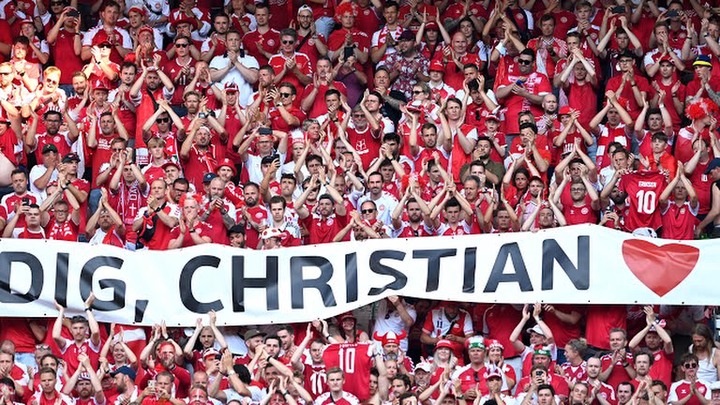 Christian Erikson is one of the influential players in the Danish national team alongside Kasper Schmeichel in goal post, Simon Kjaer in defence, Martin Braithwaite in the attack, etc. However, the Danes hope was cut short after Erikson suffered a heart attack within five minutes to the end of the first half in their first group against Finland, an event which brought the world of football to a standstill.

The Dane went on to play the match in which they lost by a goal to nil. The second group game was filled with energy and determination as the Scandinavian team went ahead against one of the tournament's favourites Belgium as early as the second minute and also controlled the first half. The second half saw the introduction of Kevin De Bruyne for the Red Devils who went on to turn the game on it head by creating the assist for Thorgan Hazard to equalise and then scored the winning goal himself. 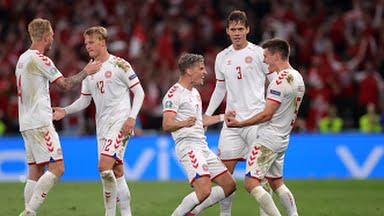 Denmark would have been looking forward to qualify for the next stage of the tournament as one of the best loser but surprisingly took the second position in the group on goal difference after beating Russia 4-1 to become the first team to qualify for the knockout stage after losing their first two matches, and went on to stage a meeting with the Wales. 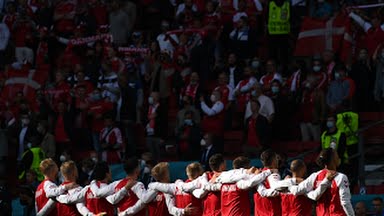 Denmark went on to put four past a Welsh side who were not really convincing in their group stage, won one, drew one and lost one. Being the second time the Danish are scoring four against their opponents in the EURO 2020 booking their place in the quarter-final against a Czech Republic who came out third in their group and went on to knockout one of the tournament favourites in Netherlands by two goals to nothing on Sunday.

Question: Do you think Denmark would have gotten this far if Erikson is available?