By KUNOYnews (self media writer) | 7 days ago

We have seen situations where clubs help their former players to get in shape, especially when they become clueless. Many weeks ago, Jerome Boateng was welcomed to train at Bayern Munich training ground until he got an offer from Lyon. Similarly, Jack Wilshere is currently training at Arsenal's facility till he gets his coach badge. 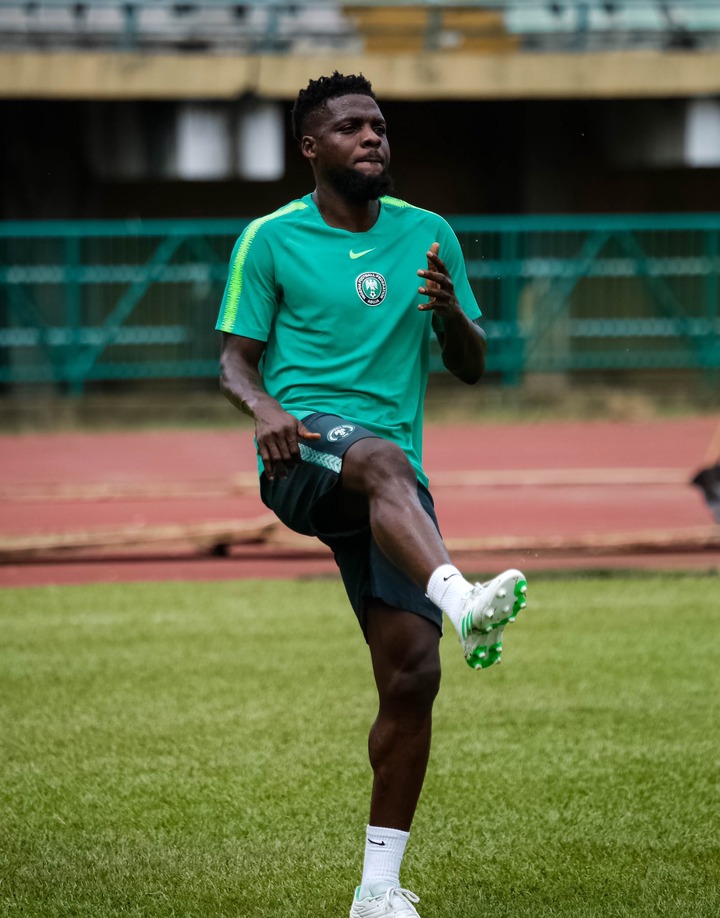 On the other hand, Nigerian Player, John Ogu, was welcomed by Gernot Rohr and his coaching crew to train with the Super Eagles despite not making the squad list. Note that the Super Eagles head coach, Gernot Rohr, deserves to be applauded because of this kind gesture. 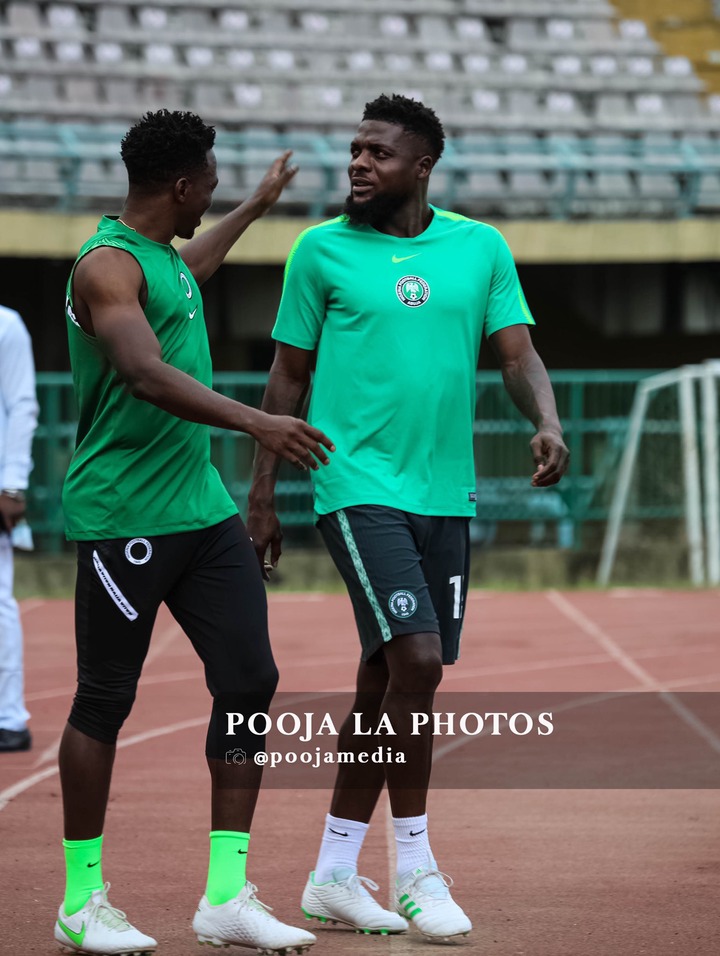 Recall that John Ogu, who is a versatile defensive midfielder, was an active member of the Super Eagles until he stopped receiving invitations. It must be stated that John Ogu, who is 33-year-old, left Al-Adalah in Saudi Arabia after making just 7 appearances. Furthermore, John Ogu is currently not playing active football. 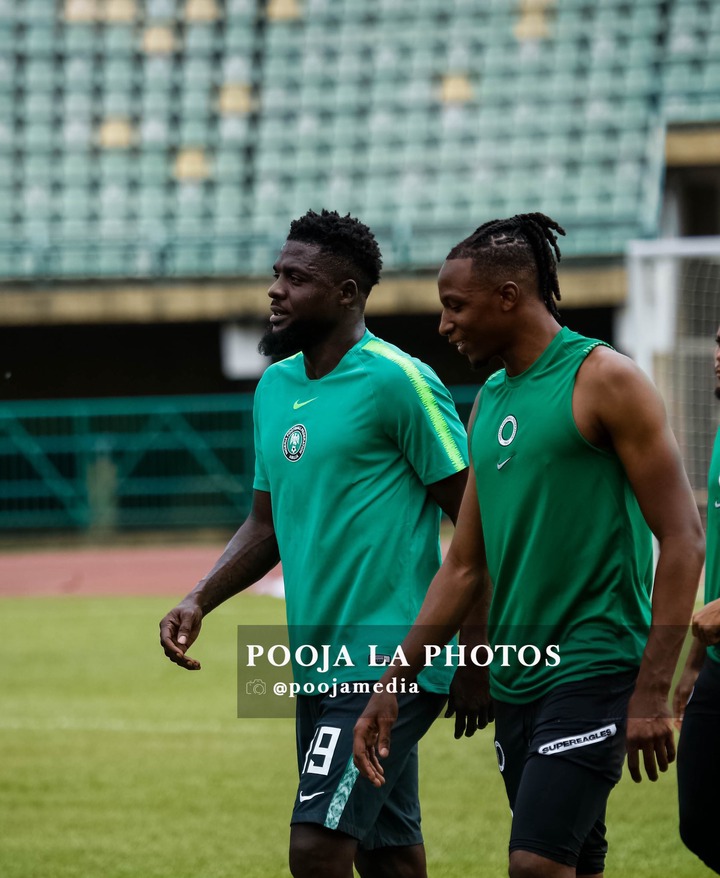 However, just like Arsenal did for Jack Wilshere, Gernot Rohr should also be praised for welcoming John Ogu because it shows humanity, and not many people would welcome the idea. Below are reasons why Gernot and his coaching should be applauded for this kind gesture. Take a look!

1. IT SHOWS THAT THE TEAM STILL RESPECTS OGU. 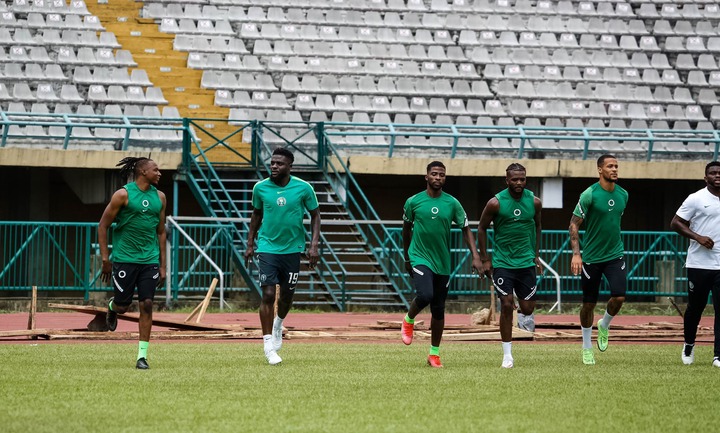 This class act simply shows that the team still respects him. Normally, others are not welcomed to train with the team, but Rohr's decision to welcome him shows that John Ogu is highly respected.

2. THE GESTURE HIS A MORALE BOOSTER FOR JOHN OGU. 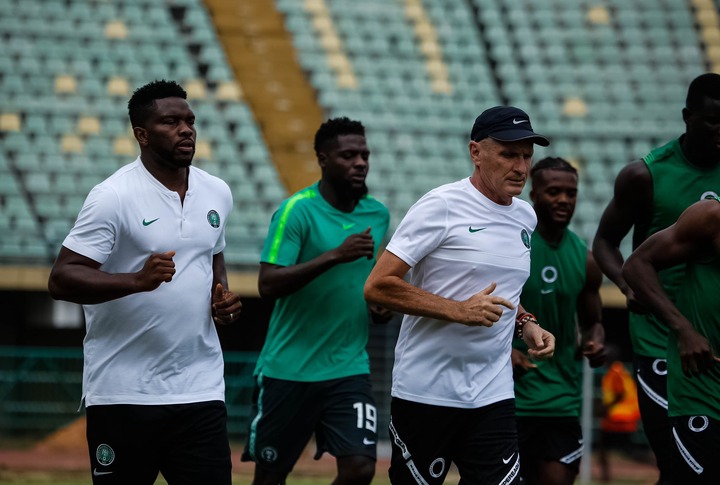 Secondly, this wonderful gesture serves as a morale booster for the midfielder. Note that Ogu is currently not playing for any top club so, a chance to play with his colleagues will help elevate his morale. Note that this training can also help Ogu build to test his fitness level against top professionals. 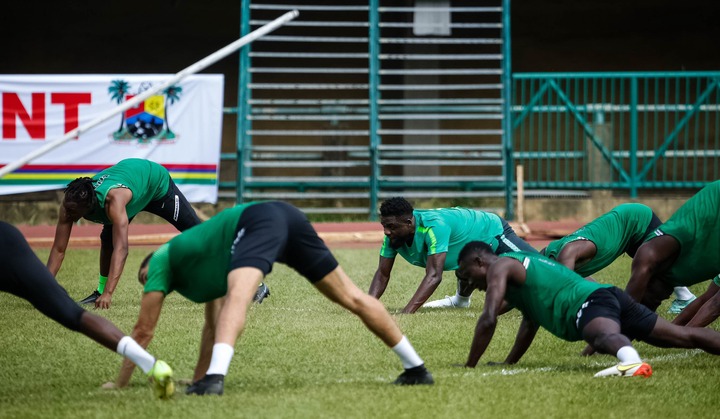 In conclusion, John Ogu went on to appreciate Gernot Rohr and the coaching staff for allowing him to train with the Super Eagles. 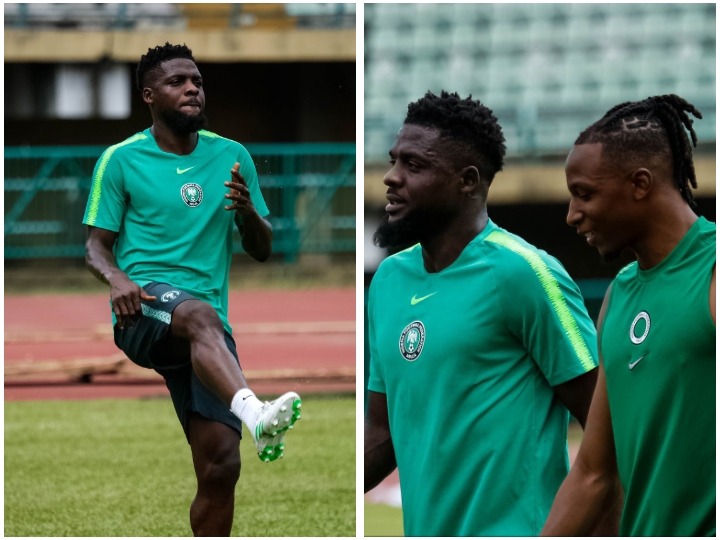 Messi Snubs Chelsea Star As He Picks His Favourite For The Ballon d’Or Award.