This is why Zinedine Zidane is a Living Legend in Football

By Owenz (self media writer) | 2 years ago

Zinedine Yazid Zidane also known as "Zizu" is a French former National footballer, who did play as an Attacking midfielder. Born on 23 June 1972, at Marseille, France.

Zinedine Zidane won the France 1998 World Cup and the Belgium-Netherlands Euro 2000 with France.

In 2004, he was named in the FIFA 100, a list of the world's greatest living players compiled by Pelé, and in the same year was named the best European footballer of the past 50 years in the UEFA Golden Jubilee Poll. 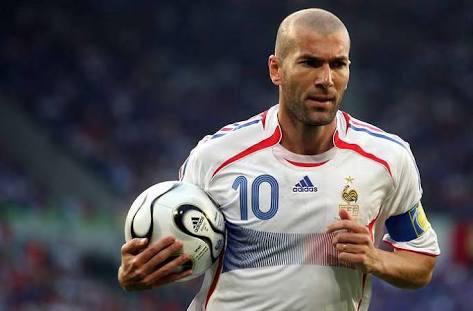 Zizu retired from playing active football in the year 2006, after defeat to France by Italy (oh well, with the unforgettable event in the final) in the 2006 World cup Final, held in Germany. Among the Clubs he played for during his time are, Juventus and Real Madrid.

Widely regarded as one of the greatest players of all time, Zidane was an elite playmaker renowned for his elegance, vision, passing, ball control, and technique. He received many individual accolades as a player, including being named FIFA World Player of the Year in 1998, 2000 and 2003, and winning the 1998 Ballon d'Or.

Upon retirement, Zidane enrolled in Fifa coaching, and subsequently, became a coach.

On January 4th, 2016, he was appointed manager of Real Madrid, and the most amazing thing about his appointment was that, he had no prior experience as a first team coach, CAN YOU IMAGINE THAT!! (if you think that is no biggy, then give a call to Thierry Henry, Gennaro Gattuso and Frank Lampard) 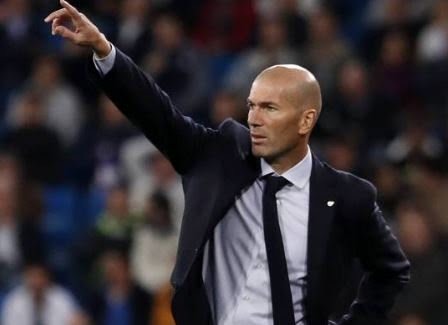 In his initial two and a half seasons with Madrid, Zidane became the first coach to win the Champions League three times consecutively, as well as winning the UEFA Super Cup and FIFA Club World Cup twice each, (A feat many Managers have been unable to accomplish in over 20years, hello Arsene Wenger) a La Liga title, and a Supercopa de España. 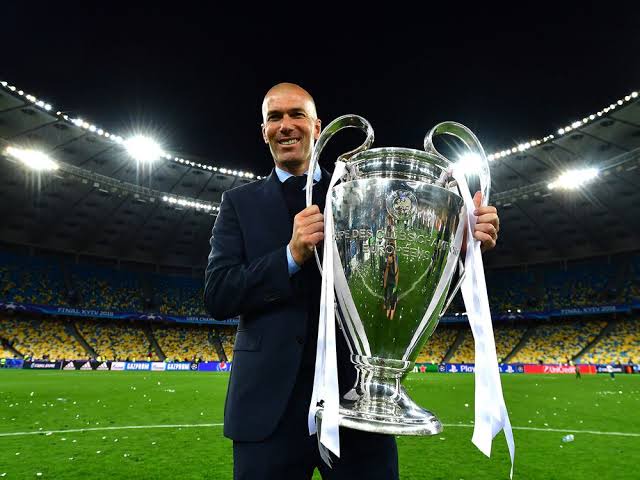 As well as the trophies, Zizu also broke several records. He has the best record of any Real Madrid coach in the first 70 games (51 wins, 14 draws and 5 defeats), with him at the helm, the team broke a Spanish record for consecutive games scoring (73) and the most games unbeaten (40).

At the time, many claimed he was a lucky coach, that there is nothing special about his coaching, some were of the opinion that he would not have achieved all he did without Cristiano Ronaldo. oh well, he subsequently, stepped down as Madrid coach in 2018.

Fast forward to 2019, the Real Madrid team became a shadow of itself, and again, Zidane was called upon to save the sinking ship. He was reappointed in March 2019, and by July 2019, the same Real Madrid are now Winners of the La Liga, winning 10 games on a stretch, without a Cristiano Ronaldo, but with a Zizu. 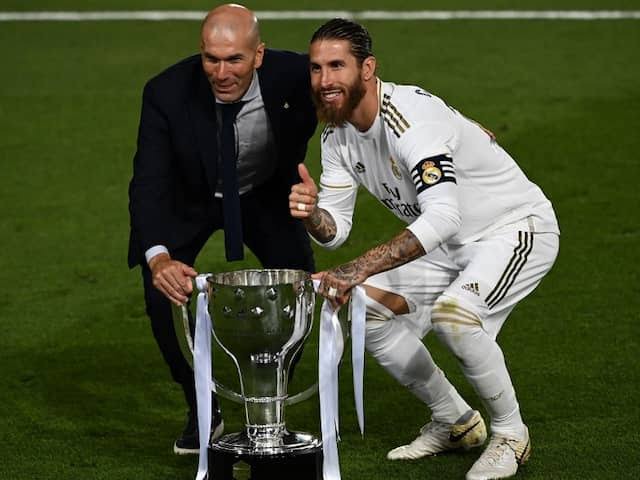 ZIDANE IS WRITING HISTORY, INDEED HE IS A LIVING LEGEND.

Drop your comments, do you still consider Zidane's success in coaching a fluke, or like Messi and Ronaldo, he is turning out to be an all round G.O.A.T in football.

Content created and supplied by: Owenz (via Opera News )