Check out the difference between Navas and Alisson

By Eduboyy (self media writer) | 6 months ago Keilor Antonio Navas Gamboa, known as Keylor Navas, is a Costa Rican professional footballer who plays as a goalkeeper for Ligue 1 club Paris Saint-Germain and the Costa Rica national team. 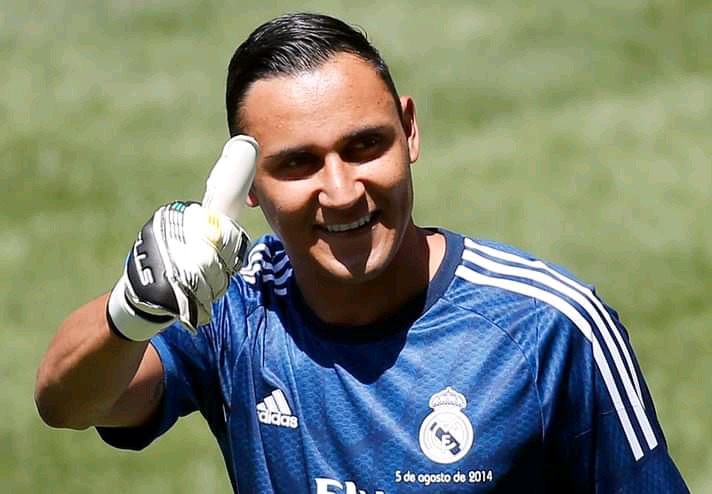 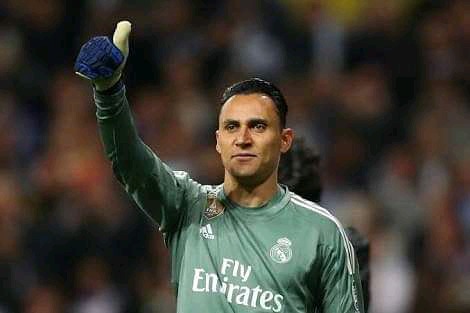 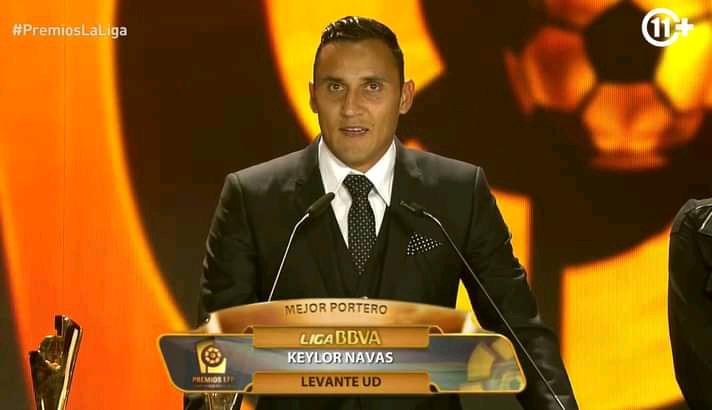 Navas won a total of twelve titles with Real Madrid, including one La Liga title and three consecutive UEFA Champions League titles as the first-choice goalkeeper. In 2019, he was signed by French club Paris Saint-Germain. 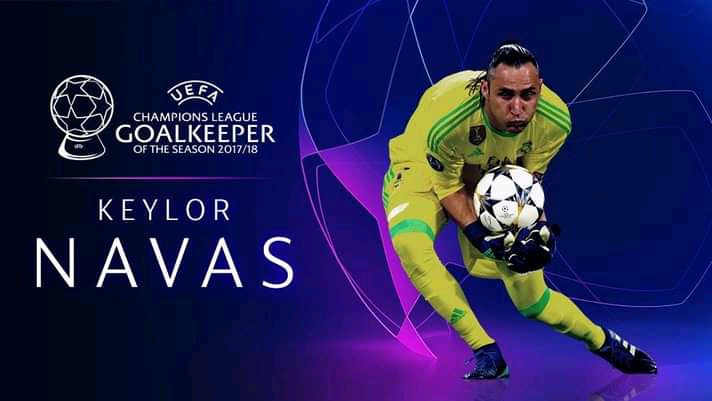 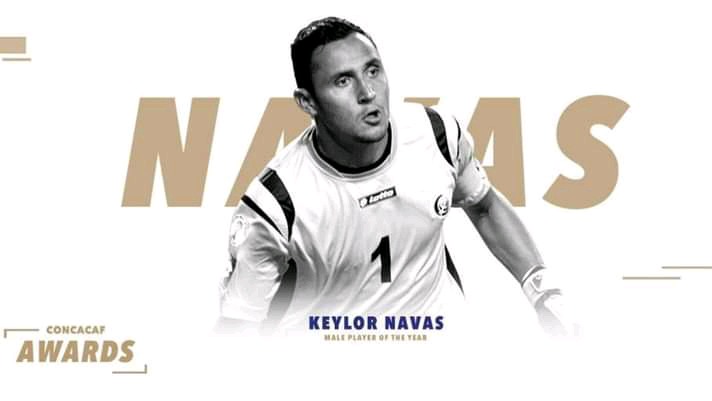 On the other hand, Alisson Ramses Becker, commonly known as Alisson, is a Brazilian professional footballer who plays as a goalkeeper for Premier League club Liverpool and the Brazil national team. 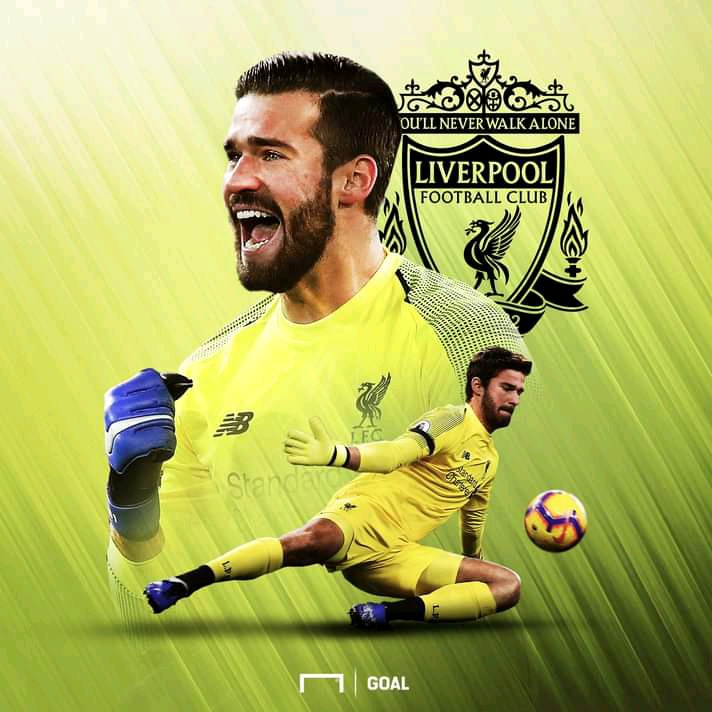 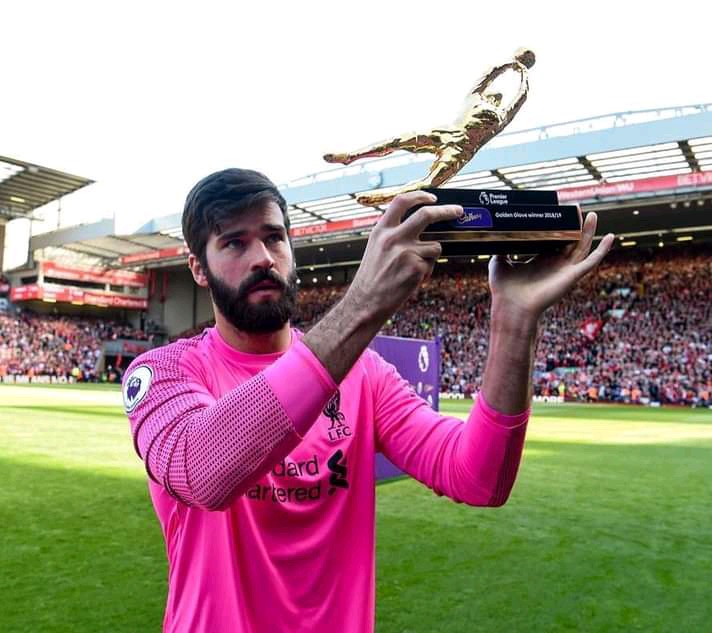 ﻿In 2019, he was named The Best FIFA Goalkeeper and was also the recipient of the inaugural Yashin Trophy. Alisson began his career at Internacional, where he made over 100 appearances and won the Campeonato Gaúcho in each of his four seasons at the club. 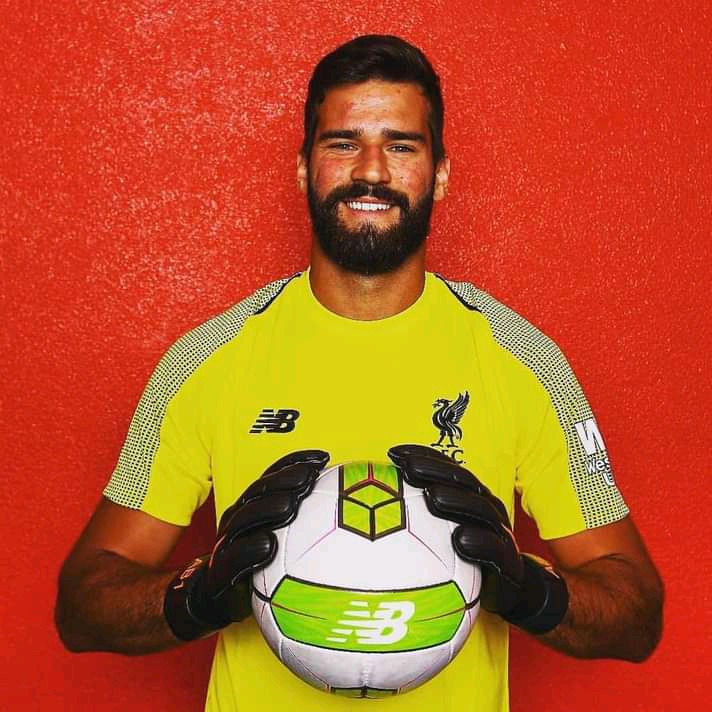 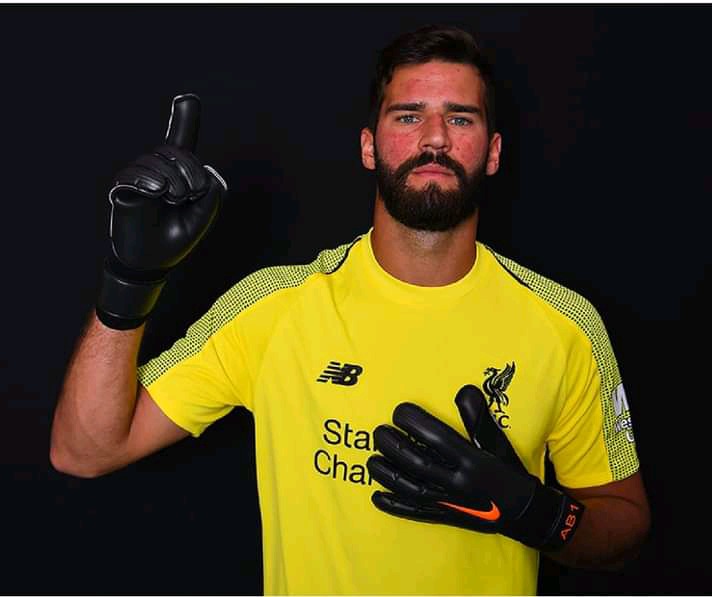 Alison also kept a total of 21 clean sheets in the Premier League and won the Golden Glove. 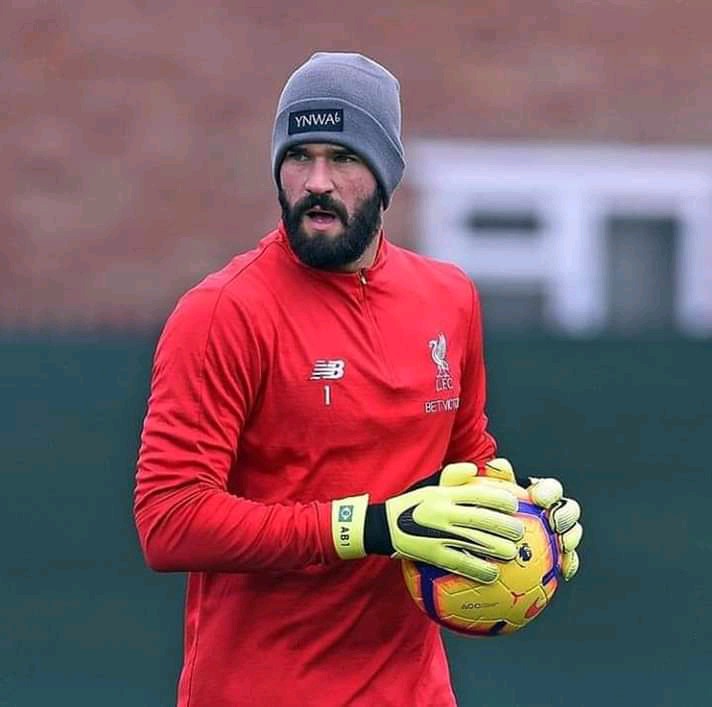 Who is your favorite goalkeeper between Alisson and Navas?