Meet The 5 Chelsea Players Who Could Represent Their County Tonight.

By Yankee_Media (self media writer) | 16 days ago 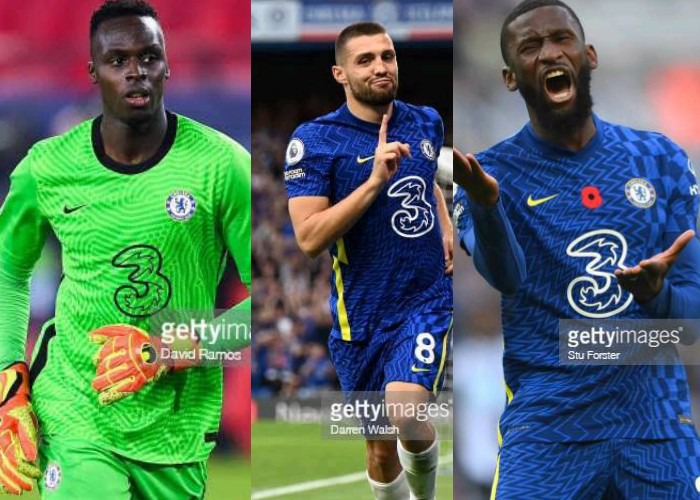 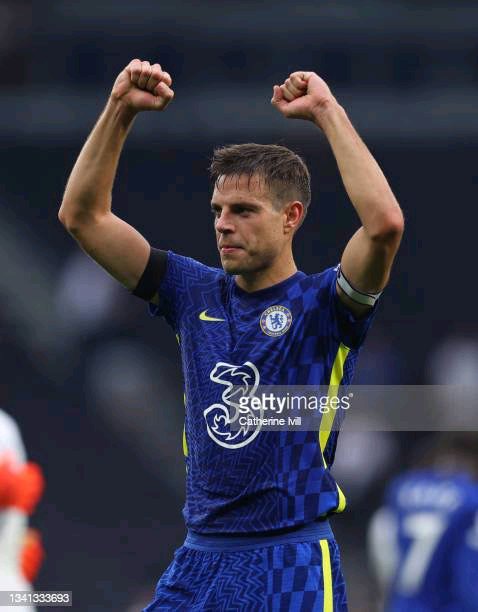 Cesar Azpilicueta was included in the Spanish squad for their last two games in the world cup qualifiers. 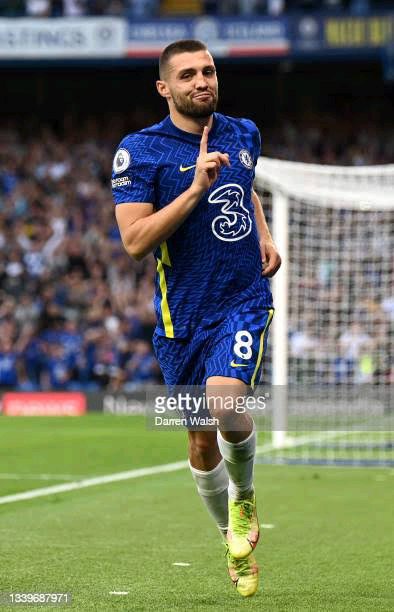 Mateo Kovacic will look to start for his country after coming back from injury in the past few days.

The Chelsea star midfielder has been on fine form for his club this season and he was included in their squad to face Malta in the 1st round of their qualifiers. 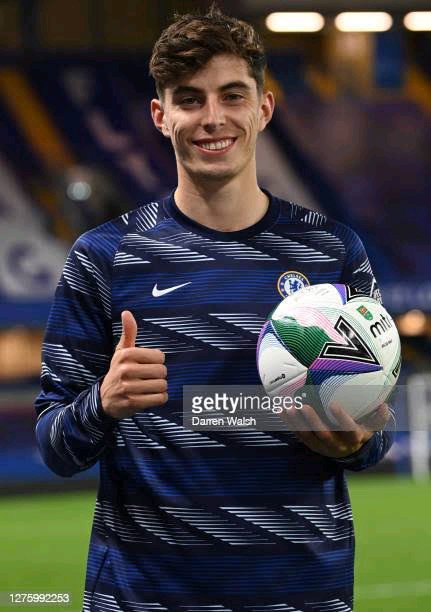 Kai Havertz has been in form for Chelsea in the past few games, and he will look to replicate the same class for his country tonight when they will host Liechtenstein in the 5th game of the 1st round of their qualifiers. 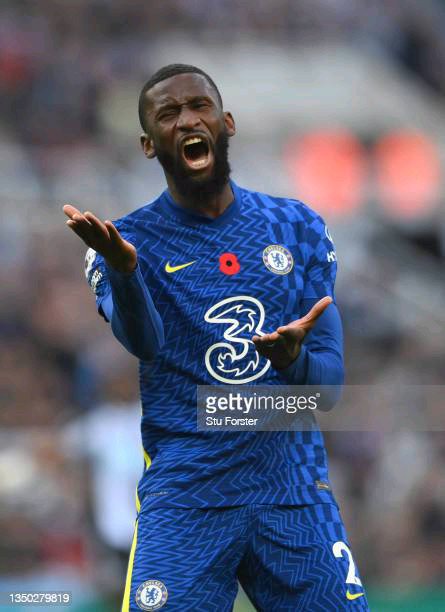 Antonio Rudiger is the second Chelsea player named in the German squad. The German defender will look to add to his international caps in their game against Liechtenstein tonight. 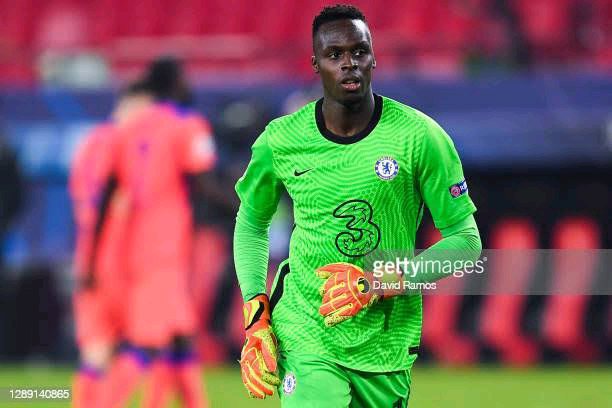 Edouard Mendy and his country will be hosted by Togo in the second round of the qualifiers tonight and the Chelsea goalkeeper will look to add another cap to his international record.

Who among the five of them do you think will have a good game for their country? drop a comment below, and don't forget to share.