15 players you never know are from Africa. See their names and origin country.

By Sportley (self media writer) | 7 months ago

Following the Euro 2020 tournament, there are some players with African origin that will play a big role in some of the European nations. The most interesting part is that most fans do not know that some of these players are Europeans.

Without much ado, let's take a look at fifteen players that are originally from Africa but will play in the Euros. 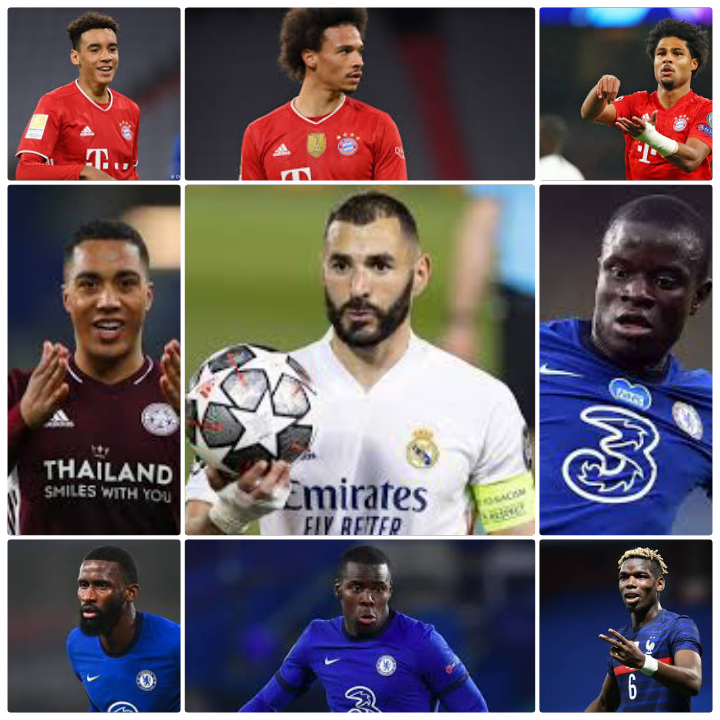 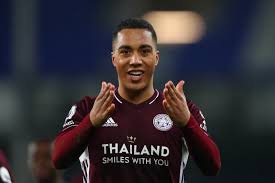 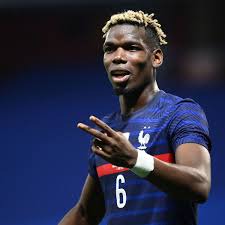 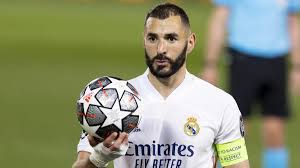 As we can see, most of the players in the France National team are not originally French. About fifty percent of the French squad are not indigenes of the country. This means that France would no have won the 2018 World Cup without the help of Africans. What is your opinion on this?