By Joereporter (self media writer) | 1 year ago 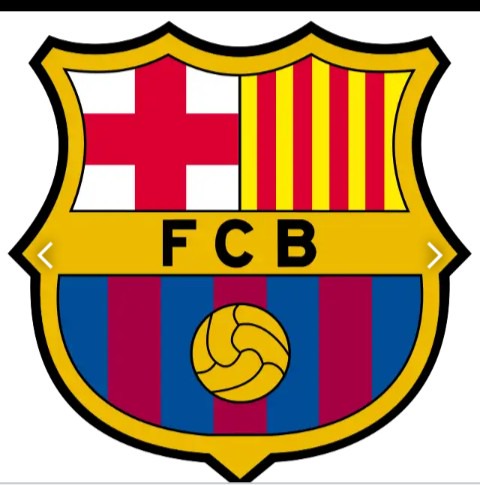 Report has it that Barcelona are keeping tabs on Melayro Bogarde. The player contract terminate at the end of the season. 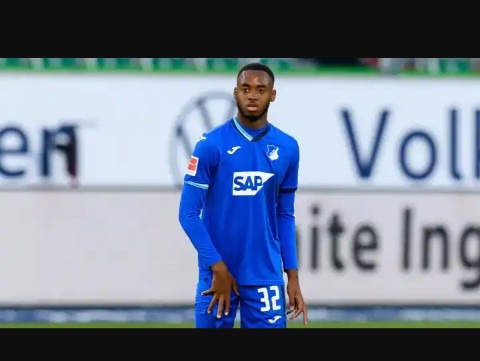 According to the report, Barcelona are included among the clubs eyeing Melayro Bogarde. A lot of attention has been placed on Melayro Bogarde as a result of his contract is set to expire at the end of the season, which no visible sign on extension of contract.

Recent report stated that AC Milan have registered their interest. But Barcelona has joined the race in the pursuit of Bogarde. The present head coach of Hoffenheim believes in the ability of Bogarde. He is highly rated by the coach. This could probably be as a result of the player's versatility. He is capable of playing number 6 and even in the number 8 role. He is very much capable of performing excellently in the midfield. 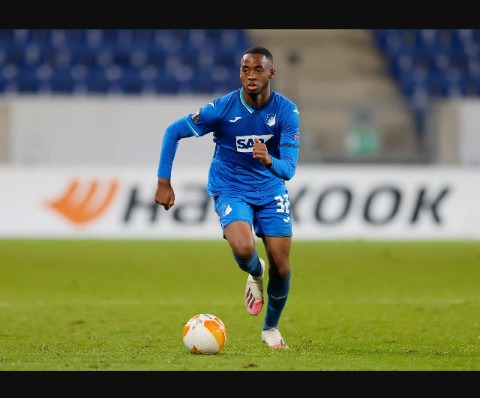 Considering Barcelona defense, Bogarde is indeed an option for the club. The club need a reequipping and restructuring in the defense because of the future absence of Gerard Pique.