Who Will Be The Manchester United First January Transfer Signing?

Despite an eye catching summer transfer window, which saw Manchester United bring in Raphael Varane, Jadon Sancho and Cristiano Ronaldo to the club, they might still need to go into the transfer market in January, to address some current problems in their squad. 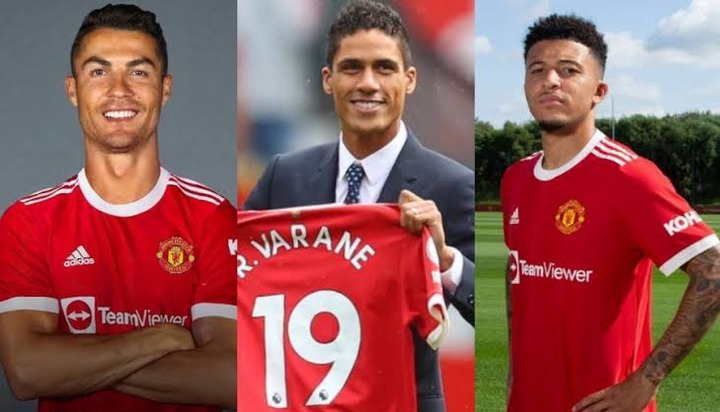 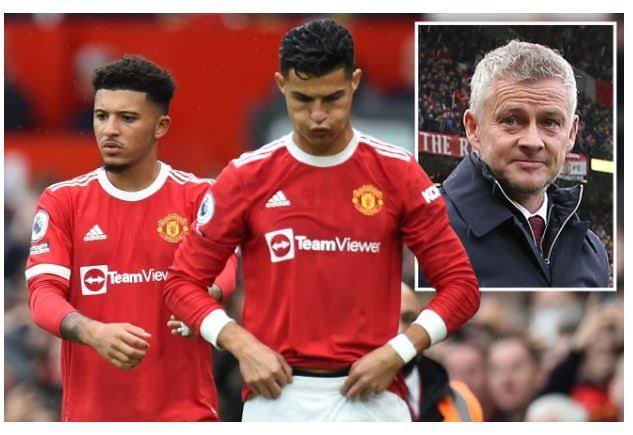 The Ole Gunnar Solskjaer's Manchester United side has endured a mix start to the new football season, as their old midfield problems is beginning to surface in their performance this season.

The red devils lack balance and quality in midfield, with the pairing of Fred and Mctominay, which have affected their performances.

United failed to bolster their midfield options, and bring in competition for Aaron Wan Bissaka in the last transfer market. They could weigh up their options in the January transfer market to sign a defensive midfielder, and a right back. 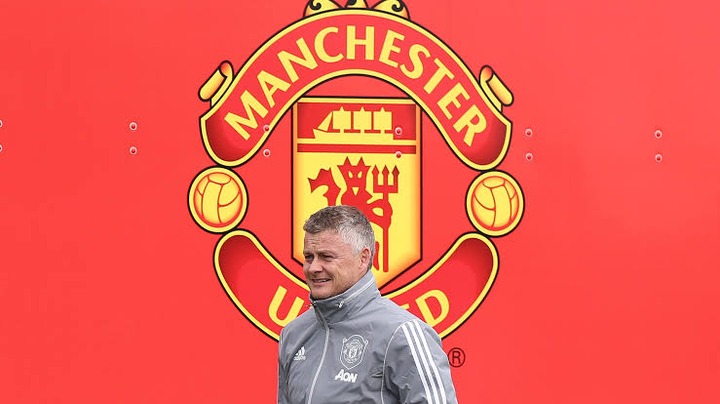 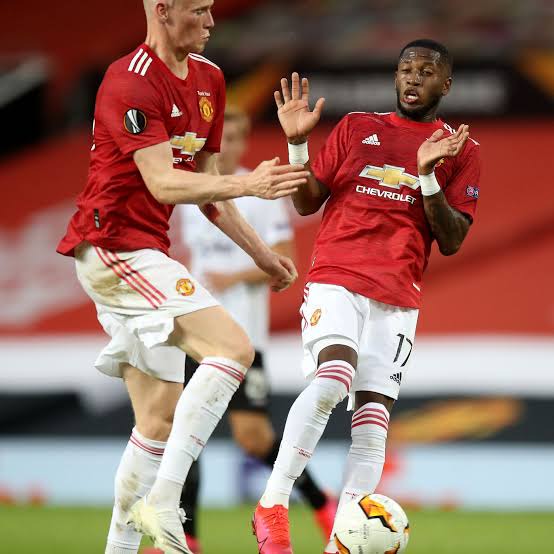 In this article, we will be looking at players United can make their priority in the defensive midfield and right back role in January.

While Eduardo Camavinga joined Real Madrid, Declan Rice and Ruben Neves could still be available for Manchester United in the January transfer window. 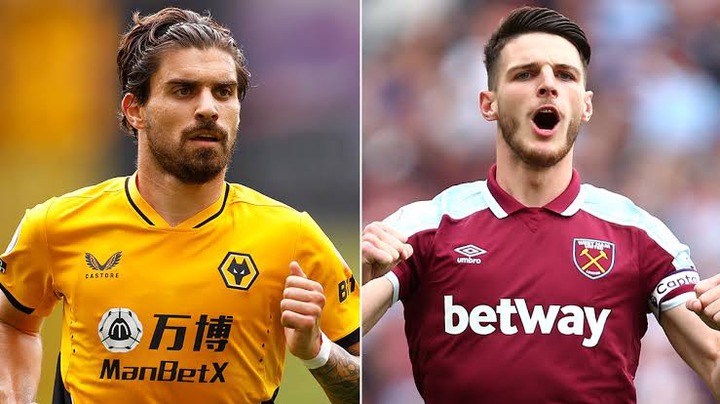 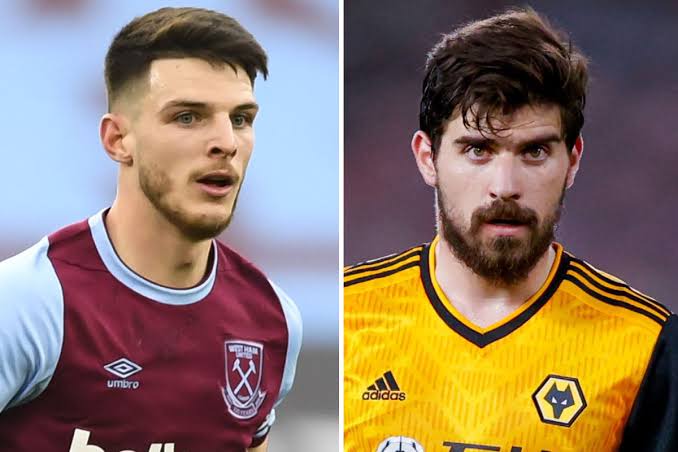 West Ham United placed a big price on Declan Rice, which could make Ruben Neves the most realistic option for Manchester United in the January transfer market.

Aaron Wan Bissaka has been solid defensively for Manchester United all season, but offers little or nothing in the attack. 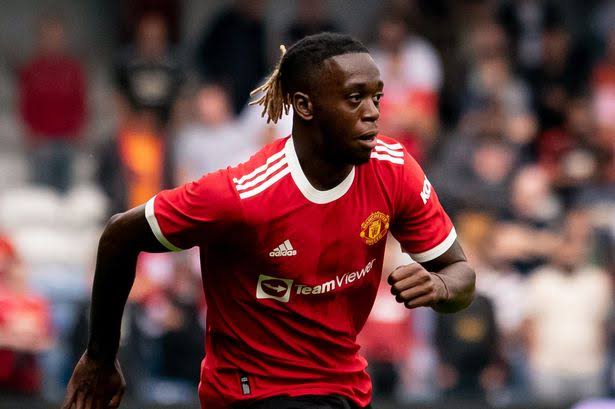 The full back plays lot of games for the club, without a proper player to assist or rival him for the position.

Although, Manchester United allowed Diogo Dalot to remain at the club as cover for Wan Bissaka this season, but things has not gone as planned, as the Portuguese can offer more in attack but United are left opened in defensively.

Manchester United could go out to get a proper right back defender in the January transfer market, to compete with Wan Bissaka, and also balanced in both defensive and attacking duties. 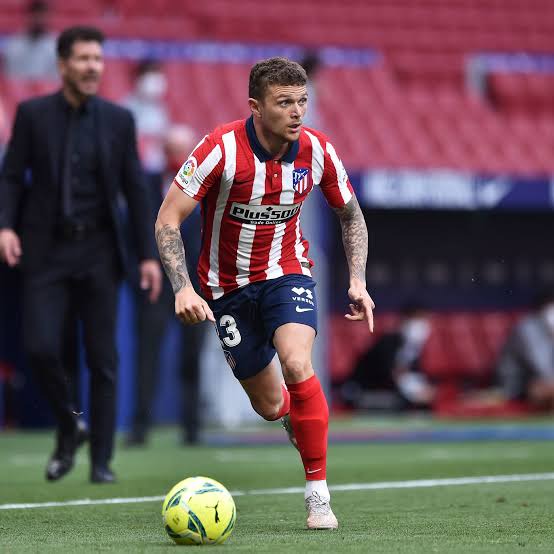 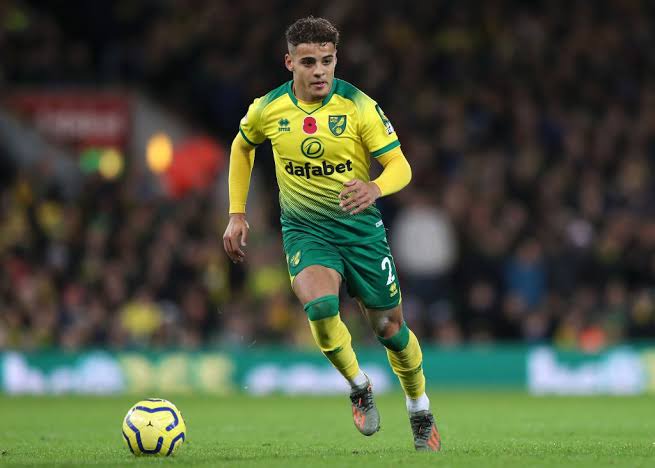 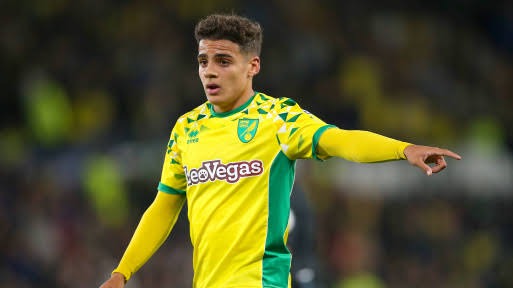 Kieran Trippier was linked with Manchester United last summer, but Atletico Madrid were determined to keep him at the club.

Another realistic right back option for Manchester United in the winter transfer window, is Norwich City Max Aaron.

Norwich are having a terrible time in the Premier League this season, United could offer their impressive right back a way out, by signing him in January to compete with Aaron Wan Bissaka.