By Immanuel (self media writer) | 9 months ago 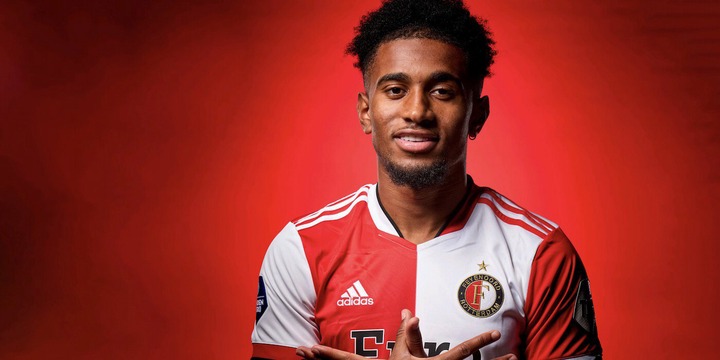 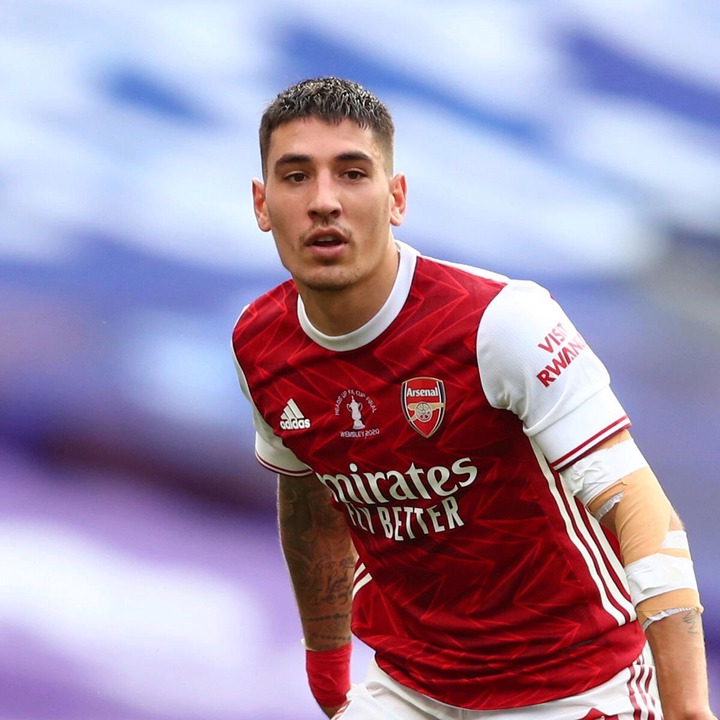 Real Betis have confirmed the signing of Hector Bellerin from Arsenal on loan for the season. The 26-year-old returns to Spain after a decade at Arsenal ... 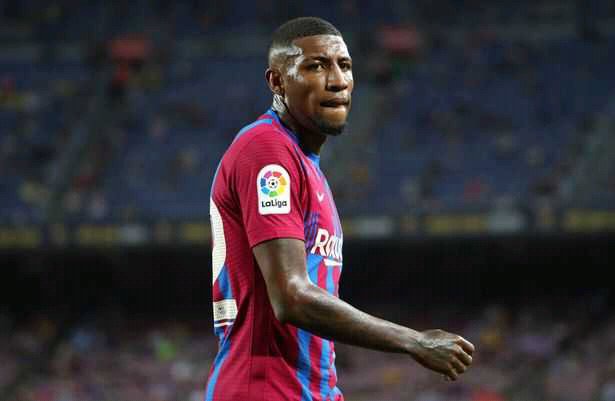 The Barcelona and Brazilian talented Defender joined Tottenham Hotspur on deadline day in a deal worth up to 30 million euros. Although, Emerson has been Koeman's favourite right back at FC Barcelona this season, the defender will instead be playing for Spurs this season. 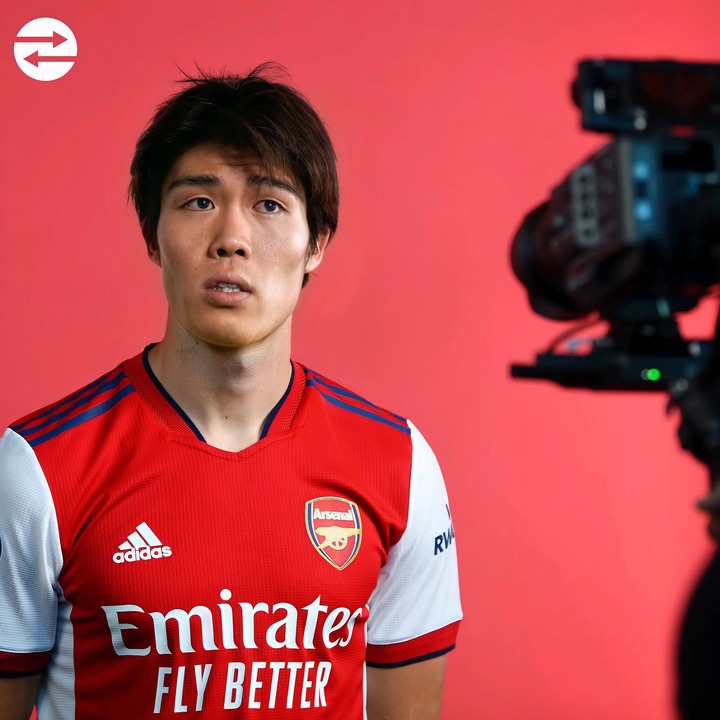 Takehiro Tomiyasu has joined Arsenal from Serie A side Bologna on a long-term contract, the Japan international will play for the Gunners this season. 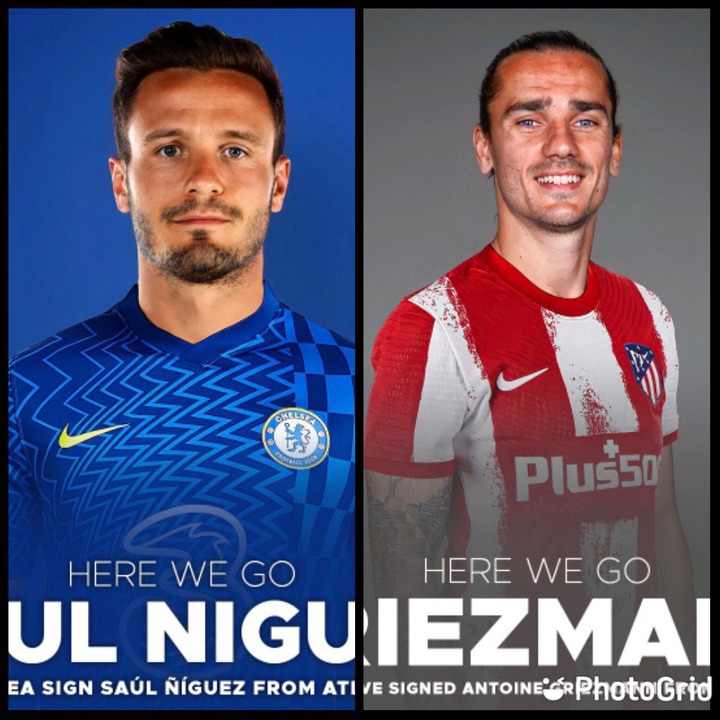