Apparently, Tuttosport has released the list of 40 shortlisted players, as regards the 2021 Golden Boy, and the final shortlist of 20 players will be released in October. Of course, the list contained many brilliant and talented youngsters. Obviously, it would be hard for the Italian outlet to decide the winner this year. 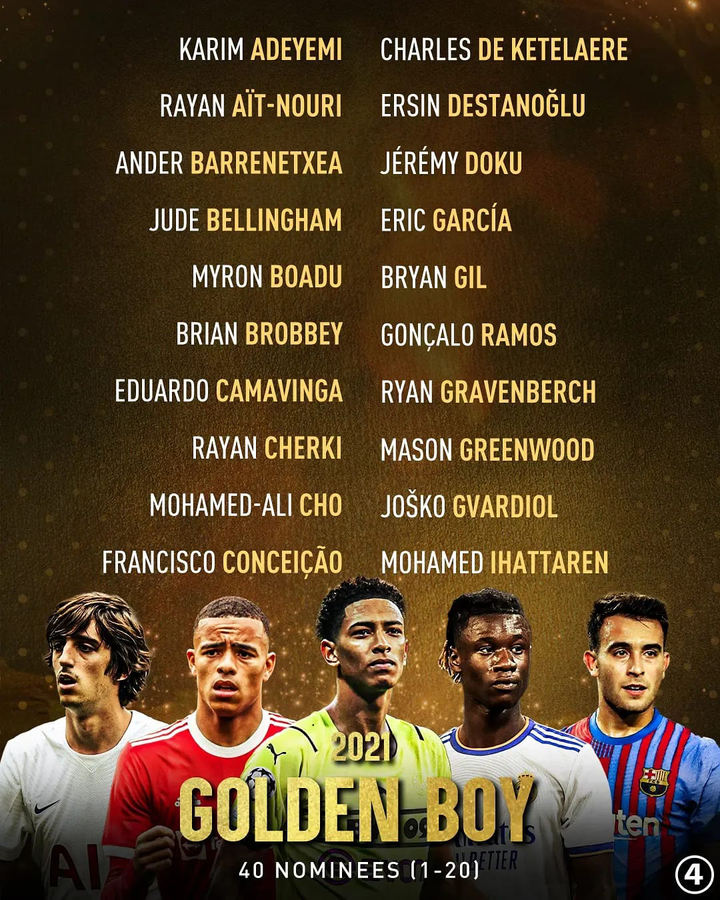 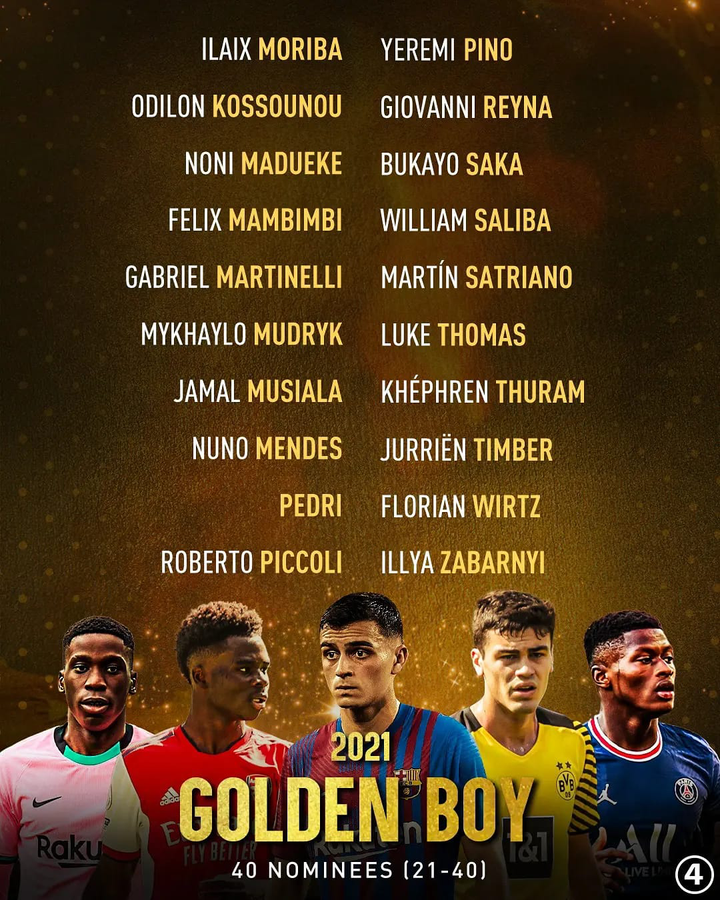 Without a doubt, Barcelona's Pedri González has been predicted to win the award, because he has been buzzing and making waves since the beginning of the 2020-2021 campaign. The 18-year-old Spaniard has shown enough reasons why he's the rightful player, to become Erling Haaland's successor in 2021.

Statistically, the Bluagranas youngster is kinda of irreplaceable under Ronald Koeman, as he also won Euro 2020 Young Player of the tournament. In all fairness, Pedri González remains the favorite to win the Golden Boy prize this year. Of course, he's indeed a future midfield mastero for Barcelona. 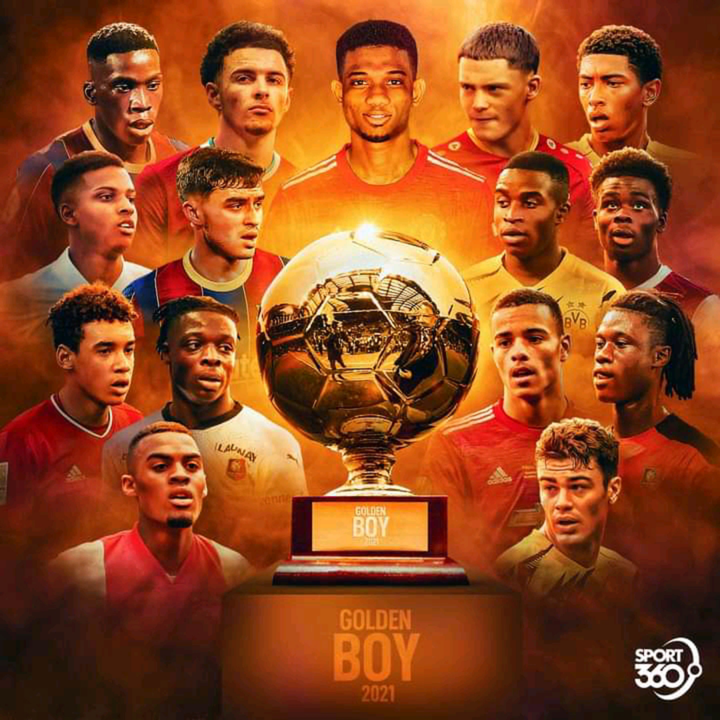 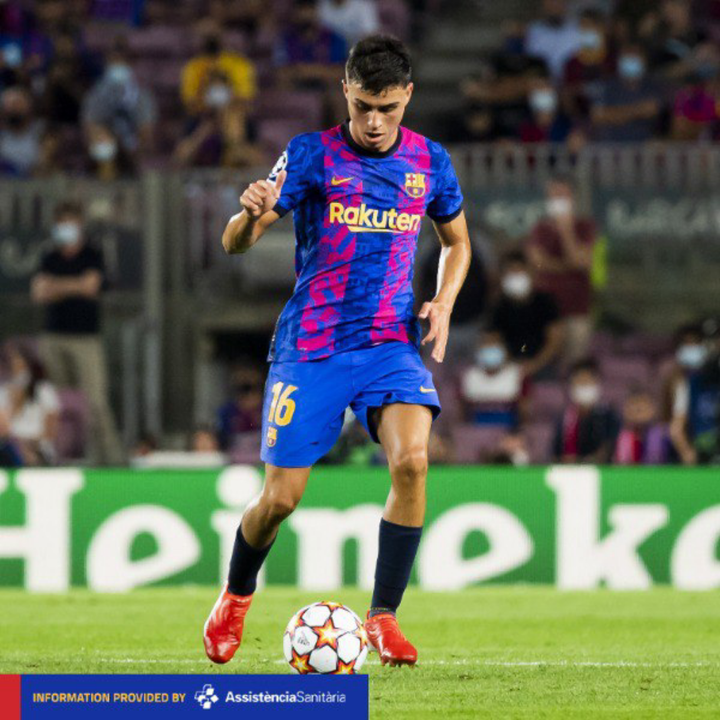 Meanwhile, there are two players who could win the award instead of the Catalans' footballer, as they are also playing well for their respective teams. Honestly, both youngsters are expected to make it to the top-3, if they fail to overtake the 18-year-old midfielder. Frankly, consistency speaks a lot in modern football. That's why they may leapfrog the Ronald Koeman's man. 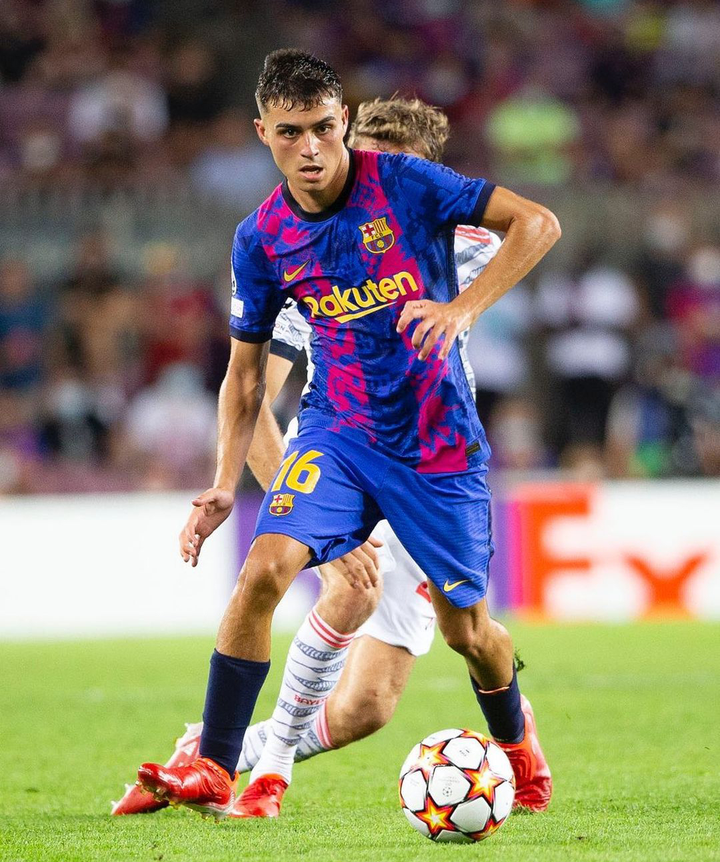 Just like Pedri González, these two youngsters are irreplaceable in their teams, even when they are playing for top-flight and well-equipped clubs. So, having seen their all-around performances in 2021, they are able to win the award instead of the Barcelona's young wizard. At least, they are currently helping their teams in Europe's top-5 leagues.

Here are the two players:

Without being sentimental, the German player is buzzing for both club and country this year, as regards his all-around displays. Seriously, he could leapfrog the Spaniard to claim the 2021 Golden Boy award, because he's currently one of the most brilliant youngsters in Europe's top-5 leagues. Musiala is also 18-year-old, and he's been involved in 11 goals and 4 assists in 13 starts for Bayern Munich. His potential literally places him above many young footballers in the world of football. 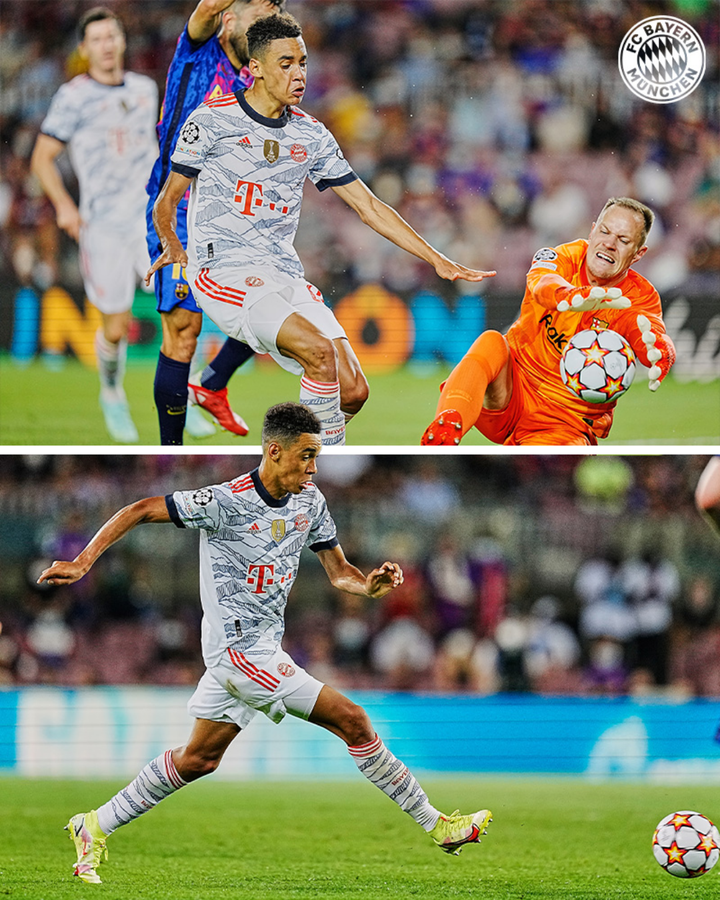 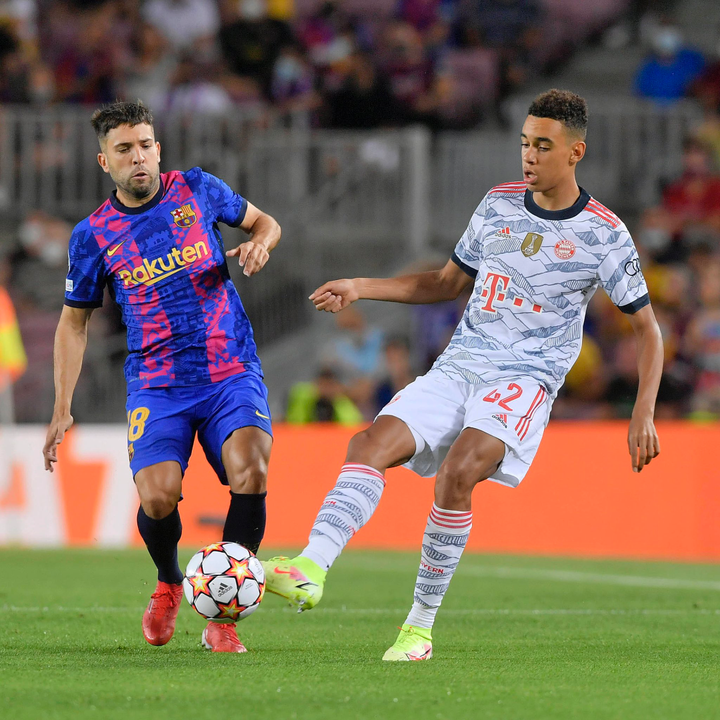 In addition, the Chelsea academy product completed 4 dribbles in the first-half against Barcelona on Tuesday. As, only two players completed more dribbles than Jamal Musiala (11) in the Bundesliga league this season, even though he didn't usually start for the Bavarians. Having said all that, the Germany international has proven himself enough to claim the award. At the moment, the Bluagranas midfield wizard is currently injured, and will be out for 2-3 weeks. As a result of that, Jamal has the opportunity to comfortably become Erling Haaland's successor, if he keeps dazzling consistently.

The second player who could win the 2021 Golden Boy award, instead of Pedri González is Bellingham, based on his display for Borussia Dortmund this year. In all fairness, no young box-to-box midfielder has better vision than the Yellow and Black player. The Englishman broke Kylian Mbappe's Champions League record on Tuesday, as he became the youngest player to score in consecutive UCL games. The Bundesliga's side was able to win their first UEFA game in 2021-2022, because of him as he registered 1 assist and 1 goal against Beşiktaş this week. 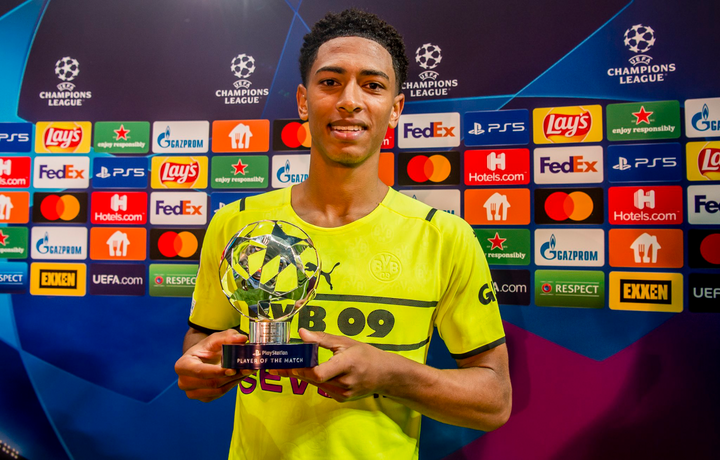 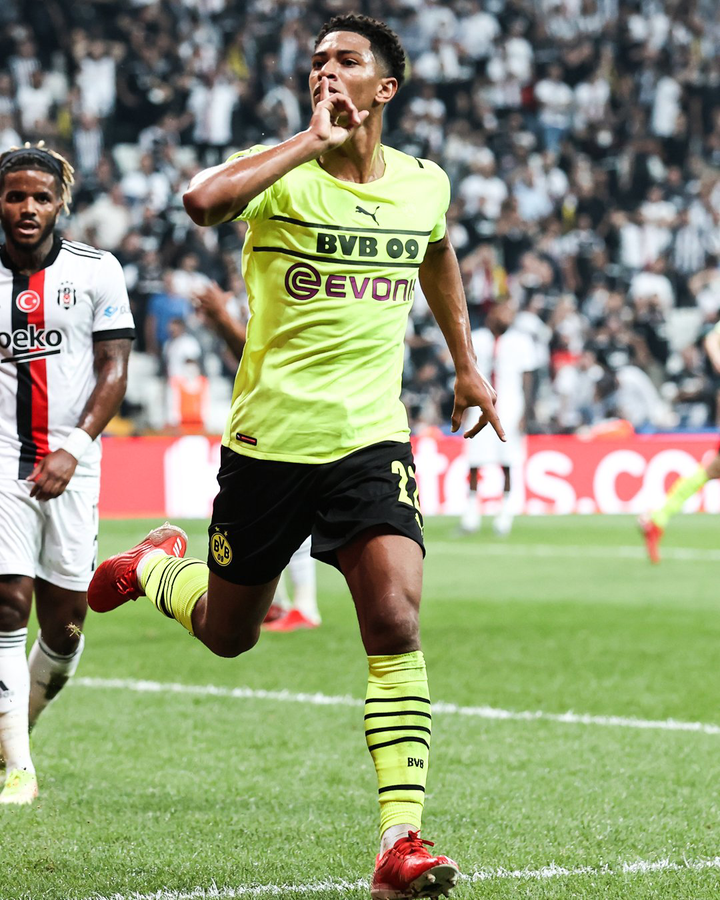 At the age of 18, Jude Bellingham has already played 53 games for Borussia Dortmund and 8 for the England national team. The Ronald Koeman's man played a massive role in Spain and Barcelona's display this year, while the Englishman has also been helping the Yellow and Black since the beginning of 2020-2021, having seen his performance against Manchester City in the Champions League. Simply put, Jamal Musiala and Jude Bellingham could win the 2021 Golden Boy award, instead of Pedri González. Because, they are currently balling and helping their respective teams' all-around performances in all competitions.

Which one of these players could overtake Pedri González to win the 2021 Golden Boy award?